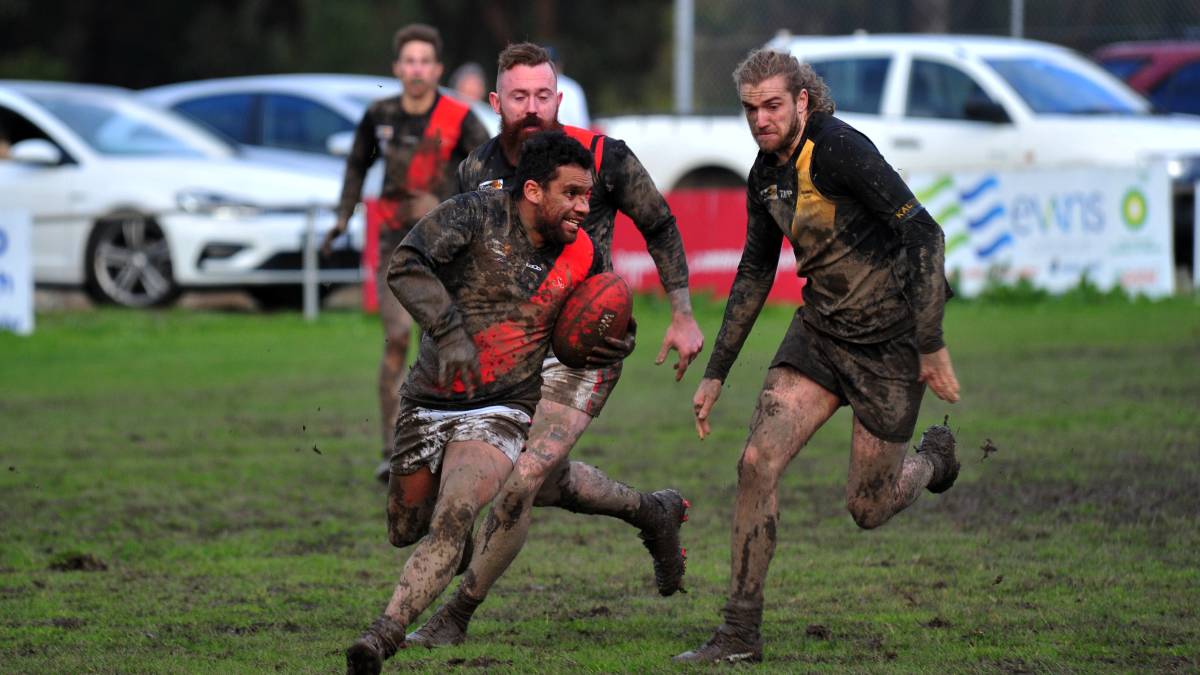 YALLOURN-YALLOURN North Football-Netball Club will explore its options about which league it will play in next year, with the potential the Bombers of joining North Gippsland.

The Mid Gippsland Football-Netball League club has received permission from AFL Gippsland to discuss a move, with the North Gippsland and Ellinbank and District league considered its main options.

The club has been public in its opposition to the MGFNL accepting six clubs from the Alberton league for next season, in line with recommendations of a report recently handed to AFL Victoria.

“Due to our ongoing concerns regarding governance, transparency and consultation of the potential merger with AFNL, the YYNFNC committee feel we have an obligation to our members, players and supporters to explore all options for the 2021 season,” the club stated on its Facebook page on Tuesday night.

“These options will be presented to all members, players and supporters along with the details of the six AFNL clubs joining MGFL before any final decisions are made.”

Earlier this month, YYN abstained from a vote of MGFNL to accept the six Alberton clubs.

“At last night’s MGFNL meeting there was a vote to change the current league motion from accepting three clubs from the AFNL to six clubs (although this was not listed in the meeting agenda),” the club posted on Facebook.

“We as the YYNFNC have an obligation to consult first and foremost with our players (past and present), members and supporters, as we have not been given this opportunity we had no other option than to abstain from voting, however the decision was carried unanimously from the clubs who did vote.”

In that post, the club said it was “100 per cent committed to the MGFNL”.

A Yallourn-Yallourn North move could mean the NGFNL has two clubs playing as the Bombers, with Traralgon-Tyers United already under that banner.

NGFNL president David Kyle said the league had yet to receive confirmation that YYN was given permission to discuss a move.

Kyle said a decision on accepting YYN would be based on what was best for football and netball in the region, rather than just the NGFNL.

“The formal process has started, we will do our bit, talk to them about what North Gippy’s about, Yallourn will put that do their members,” he said.

Among the challenges of expanding back to 11 clubs is equality in the fixture. Currently, the league plays 18 rounds before the finals, with all clubs playing each other twice, home and away.

“(Accepting YYN) has certainly got some positives, but it’s also got hurdles we’d need to discuss,” Kyle said.

Another MGFNL club, Trafalgar, last night voted on a proposal to transfer to the Ellinbank and District league.

If YYN and Trafalgar both moved, the MGFNL would be reduced to seven clubs before the addition of the AFNL six.

Transfers must be approved by a club’s current league and the one it’s looking to join.

It comes as AFL Victoria and AFL Gippsland are working through the recommendations from the final G25 report into the region’s senior competition structures.

Head of AFL Gippsland, Richard Black said AFL Victoria and AFL Gippsland will be releasing their findings around mid-August.

The key recommendation from the Melbourne-based boutique strategy consulting firm was the integration of the six Alberton clubs into the MGFNL for the 2021 season.

The report suggested one or two Mid Gippsland teams could each join the North Gippsland or Ellinbank and District league.

Most expect Colgan Bauer’srecommendations to be implemented by 2021, but the footy community won’t know for sure until AFL Victoria and AFL Gippsland release their findings next month.