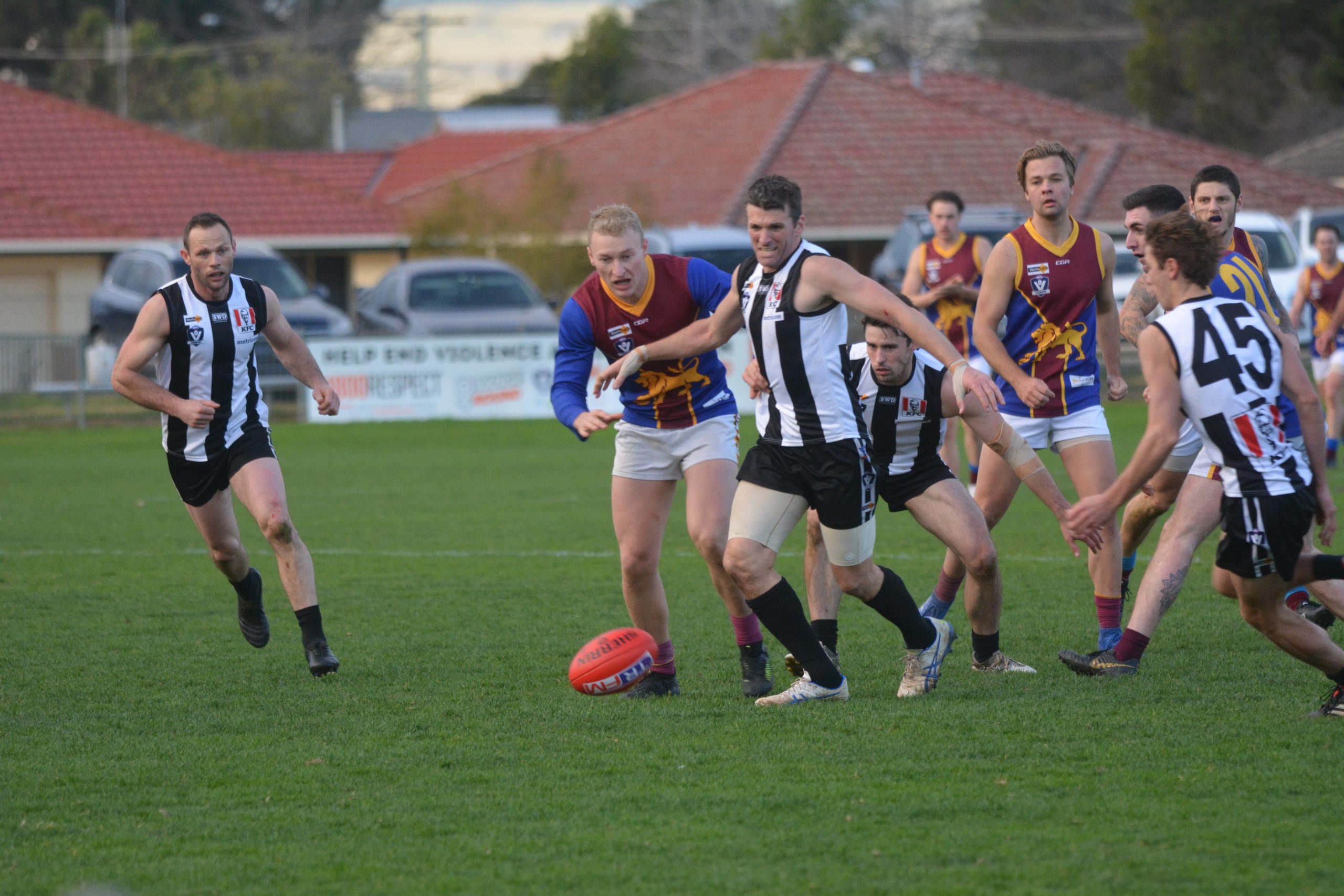 AFL Gippsland expects to make an announcement this month on the salary cap and club total player points allocations for the 2021 football season.

In a statement, AFL Gippsland said it was aware of the challenges the region’s leagues and clubs were likely to face next year, having been affected by the COVID-19 pandemic.

“It is recognised that community sport remains prohibited for the immediate future, local businesses have been closed or compromised for substantial portions of the year and considerable financial hardship may be felt by local players and families that will ultimately affect the greater football economy,” the statement read.

“AFL Gippsland is also aware of the burden the inflating nature of player payments has placed on community volunteers over the past decade and recognised the need to contain player payments in favour of clubs directing available funds toward other needs that might include facility development, junior programs or other ancillary club initiatives.”

AFL Gippsland has been reviewing the caps, the points allocations and the process for better regulation of the AFL Victoria policies, and was well-placed to make an announcement ahead of the August 31 deadline.

“The announcement will allow clubs the ability to commence preparations for season 2021 under a system that will be clear and transparent, and will incentivise the retention of local junior players,” AFL Gippsland stated.

Under the player points system, players are allocated points based on the level of football they have played, which club they were recruited from and where they were developed as a junior.

Points range from one for a player developed by that club to six for someone who played in the AFL the previous three seasons.

Points are added if a player is transferring between clubs in the same league.

Players with more than one point can have points deducted for each year they remain at a club.

Clubs are allocated a total amount of points they have to fit the players in. The total is based on a club’s position at the end of the previous season.

In the Gippsland League, which this year capped total player payments at $150,000 per club, the premier is allocated 38 points, down to 45 for teams which won three games or less.

The East Gippsland league allocates 38 points for the premier, down to 45 for eighth place.

As report in the Gippsland Times on Friday, AFL Victoria last weekend endorsed all 46 recommendations from a review of Gippsland football, including the reduction of salary caps for the region’s senior competitions.

“There is a state-wide understanding that the costs of operating football clubs need to be explored to enable clubs to survive post COVID-19,” AFL Victoria stated in its response to the review by consulting firm ColganBauer.

Recommendations to review and streamline the management of the salary cap and player points system were also supported.

AFL Gippsland commission to act as an advisory board, setting the strategic direction for football in the region, and removing the day-to-day administrative burden of the previous commission structure.

“It is not the desire of AFL Victoria to overwhelm volunteers with the regulatory burden of a public company,” the AFL Victoria response stated.

“AFL Victoria and AFL Gippsland will implement this recommendation to protect its local volunteers from liability whilst utilising local knowledge in key decision making.”

The major recommendations in the report were the transferring of Alberton league clubs to Mid Gippsland for next year, the transition to a two-division structure in west Gippsland, moving to under 17 competitions in the North and Mid Gippsland leagues, and ceasing the under 16s in the Traralgon and District junior league.