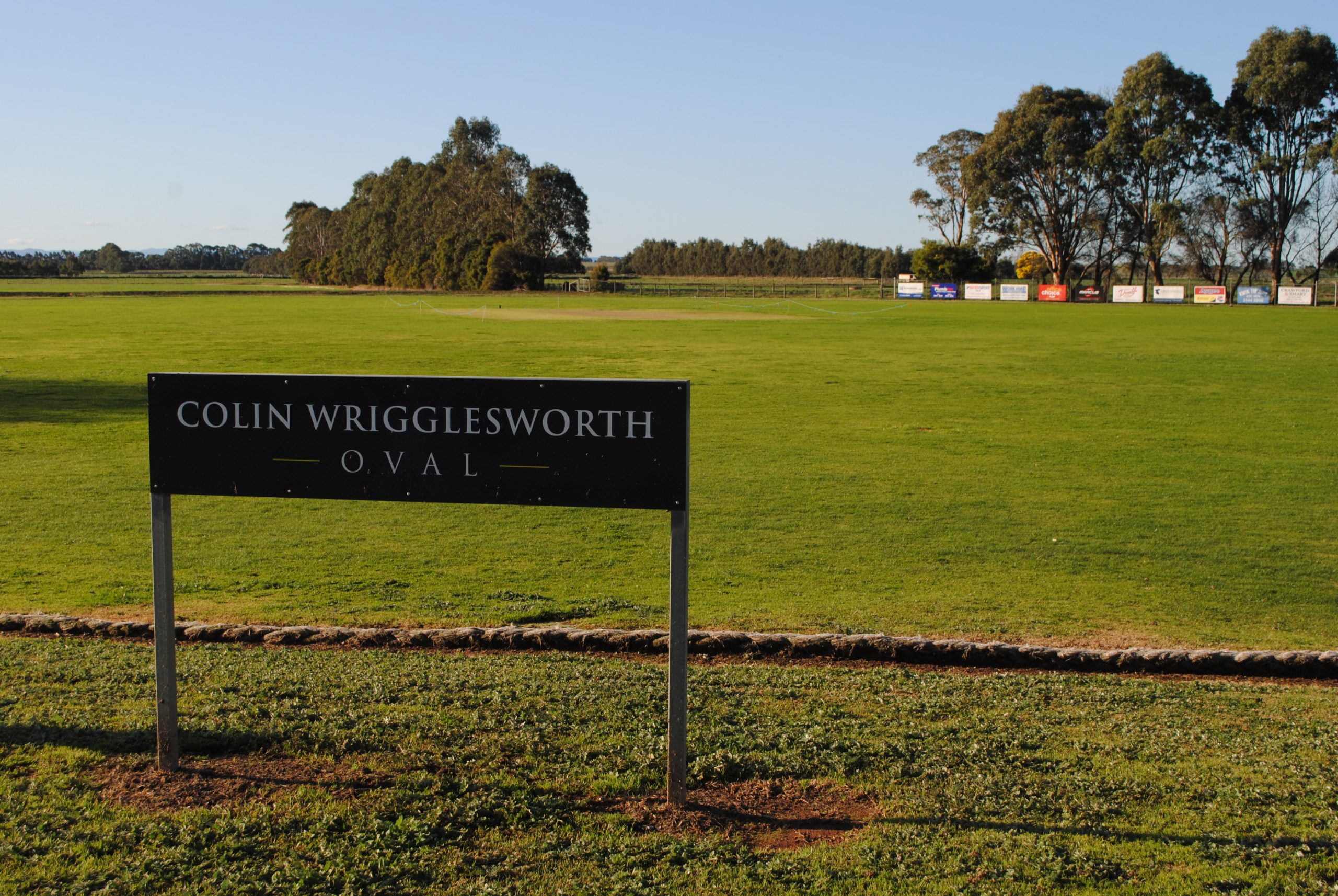 Given that cricket is a problem-solving game, there may be a few interesting returns that come to light in the next few weeks as we analyse different SMCA venues and the clubs that call those venues home.

This week it is Colin Wrigglesworth Oval, home of the Bundalaguah Bulls:

Much riding on the toss? Winning the toss at Bundalaguah has led to victory in nearly two-thirds (59.37 per cent) of games played at the venue since 2015-16.

Home ground advantage? Bundalaguah has won 10 of its past 13 matches at home.

Finals: In the last three finals played at Colin Wrigglesworth Oval, a team has twice posted scores around the 160 mark and lost. Collegians’ winning score of 334 is the outlier.

Stats that matter playing against Bundalaguah:

Verdict: Bulls can’t be milked, but bowlers can.