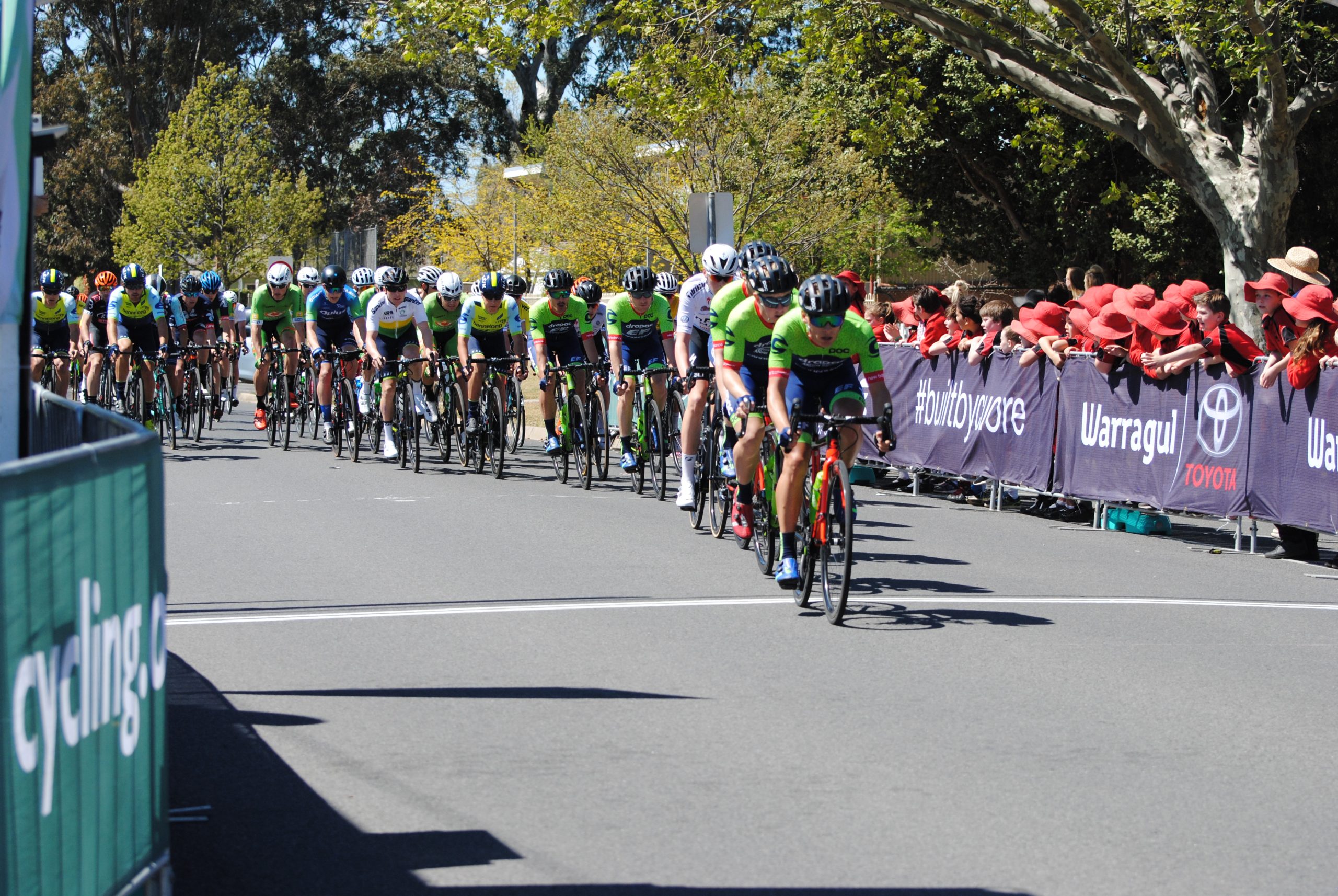 THE 2020 Tour of Gippsland has been cancelled. The annual event, scheduled to take place from October 8 to 10, was officially called off late last week.

The Tour of Gippsland management team, GTR Events and Cycling Australia, said it had been closely following the changing COVID-19 environment, including reviewing advice provided by the state and federal governments.

The increased restrictions across the state and the uncertainty of timelines for the easing of restrictions ultimately forced the hand of event organisers.

“… through this process, our number one priority has been to follow government regulations and protect the health and safety of everyone involved in the local community, the sport and the event,” he said.

“The decision to cancel the Tour of Gippsland was taken after consultation with Cycling Australia and careful consideration of all of the options available to us.

“The complex and ever-changing nature of the COVID-19 pandemic and the health and safety of athletes, staff, volunteers and community members is at the forefront of this decision.”

Mr Lockwood thanked supporters and partners, including Latrobe City Council, the Latrobe Valley Authority, Sports and Recreation Victoria and Cycling Victoria, adding he looked forward to bringing the tour back to the Latrobe Valley next year.

He said organisers shared the disappointment of cyclists and local community, but were heartened by the fact it was the right one.

The tour forms part of the National Road Series, the premier domestic road racing series in Australia, and features the cream of the country’s emerging cycling talent.

It boasts a quality honour roll, with former winners including the Sulzberger brothers Wesley and Bernard, Leigh Howard, Tim Roe, Nathan Haas and Kimberley Wells, who was the inaugural women’s champion in 2017. Jason Lea and Emily Herfoss won in their divisions when the race was last held in 2019.