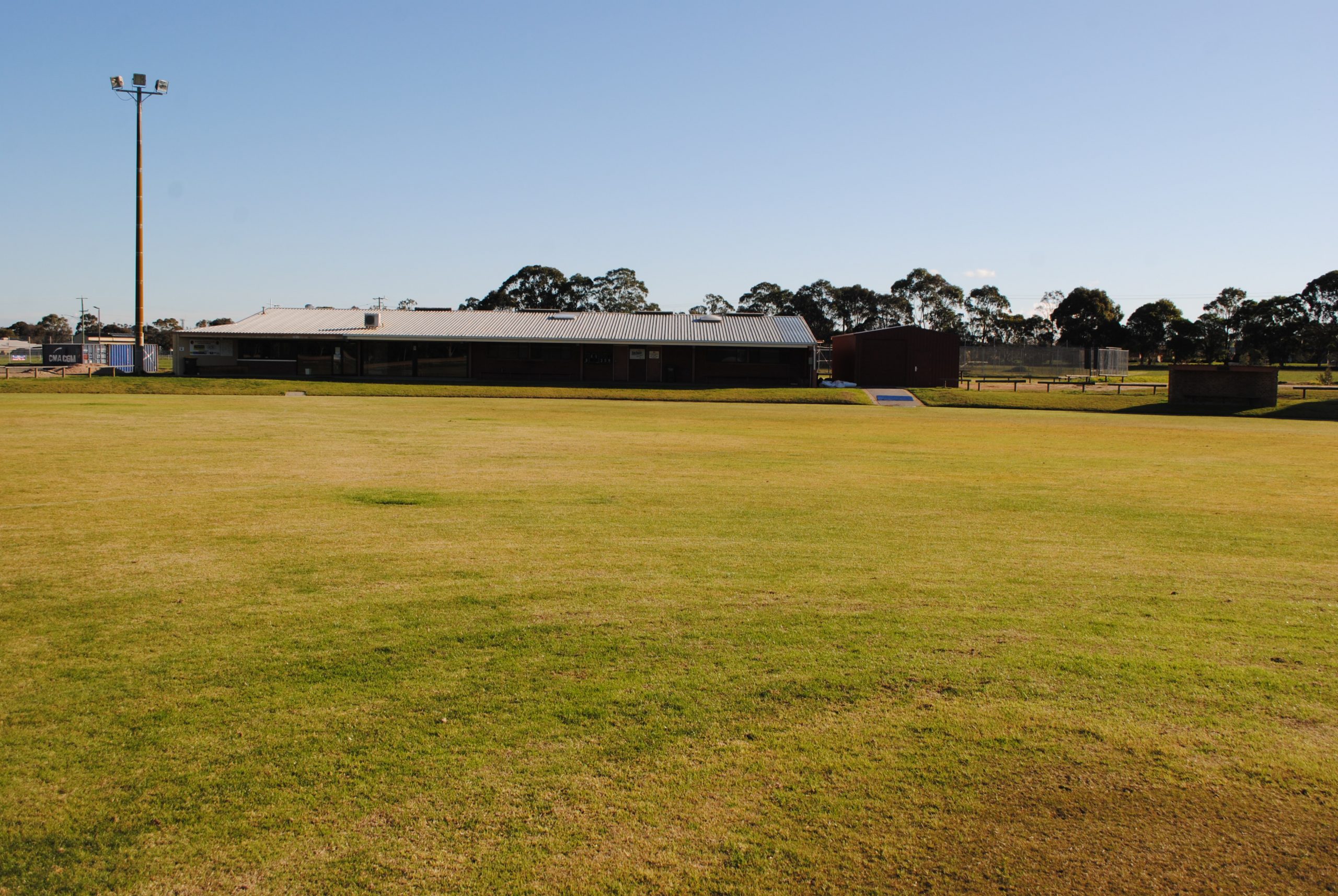 Given that cricket is a problemsolving game, there may be a few interesting returns that come to light over the next few weeks as we analysis different SMCA venues and the clubs that call those venues home.

This week is the Cameron Sporting Complex, home of the Maffra Eagles.

Stats that matter playing against Maffra:

Verdict: plenty of runs on offer at Cameron Sporting Complex. Hit out or get out.