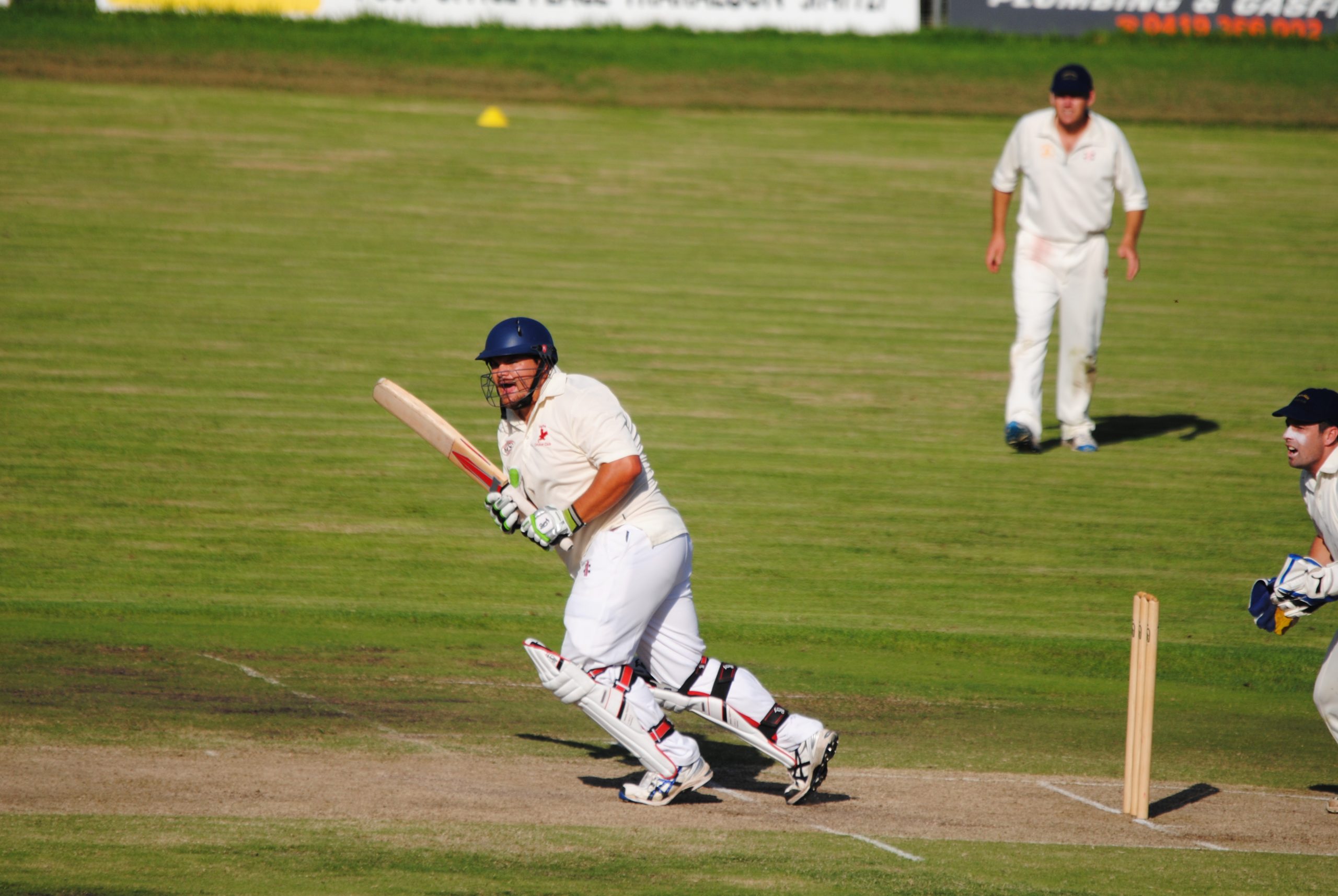 UPON arrival at the wicket, the appearance of certain number 11 batsman indicates the team’s innings will be over in a matter of minutes.

As the last batsman trudges to the crease, the other nine players from the batting team are usually confined to the fact they will either soon be bowling or the game will be over.

For the batsman at the other end, he knows he will have to farm as much of the strike as possible. A four-two break down is often adopted, if the number 11 can in fact survive two balls.

There could well be no point in the number 11 even checking where middle or leg stump is, as the act itself could just be a precursor as to which peg is about to be uprooted by the opening bowler who has come back to clean up the tail.