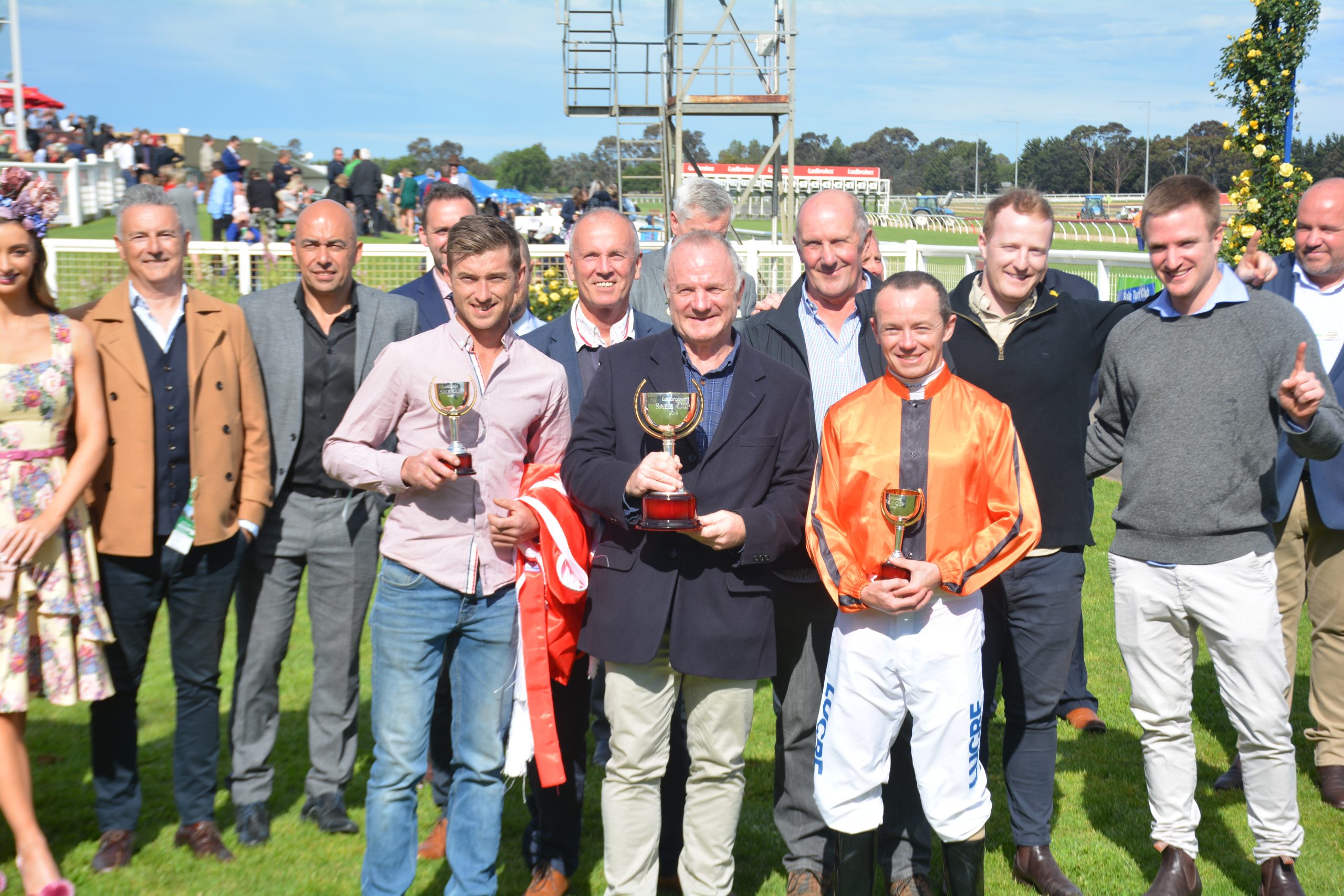 THE Sale Cup will be held this Sunday, but without the buzz of a large crowd.

Because of COVID-19 restrictions, access to Greenwattle Racecourse will be restricted to a limited number of horse owners, participants and officials.

But that won’t stop a quality day of racing going ahead, with horses vying for a share of $200,000 in prize money in the main race.

The day will also include a $100,000 heat of the Melbourne Cup Carnival Country Series for horses in the stables of country trainers without a metro base.

The first two horses in each heat will race in the final at Flemington on Oaks Day.

The meeting will be broadcast on Racing.com (channel 68 free-to-air and 529 Foxtel) and Sky Racing (channel 526 Foxtel).

Like the Sale Cup, Moe Cup day was held without crowd on Friday.

The eight-year-old gelding was ridden to perfection by Noel Callow, holding off hometown hope Monmouth, trained by Allison Bennett, by a length and a half.

Three horses trained at Sale made their mark on the day.

Ridden by Patrick Moloney for her first run wearing blinkers, the four-year-old grey mare, who was a $17.40 chance at the tote, broke clear late to win by almost two lengths.

Ally’s Reward finished third in the benchmark 70 handicap over 2050m for Allan Douch.

The eight-year-old mare was coming off a second placing at Bairnsdale.

The race was won by favourite Hunboshi.