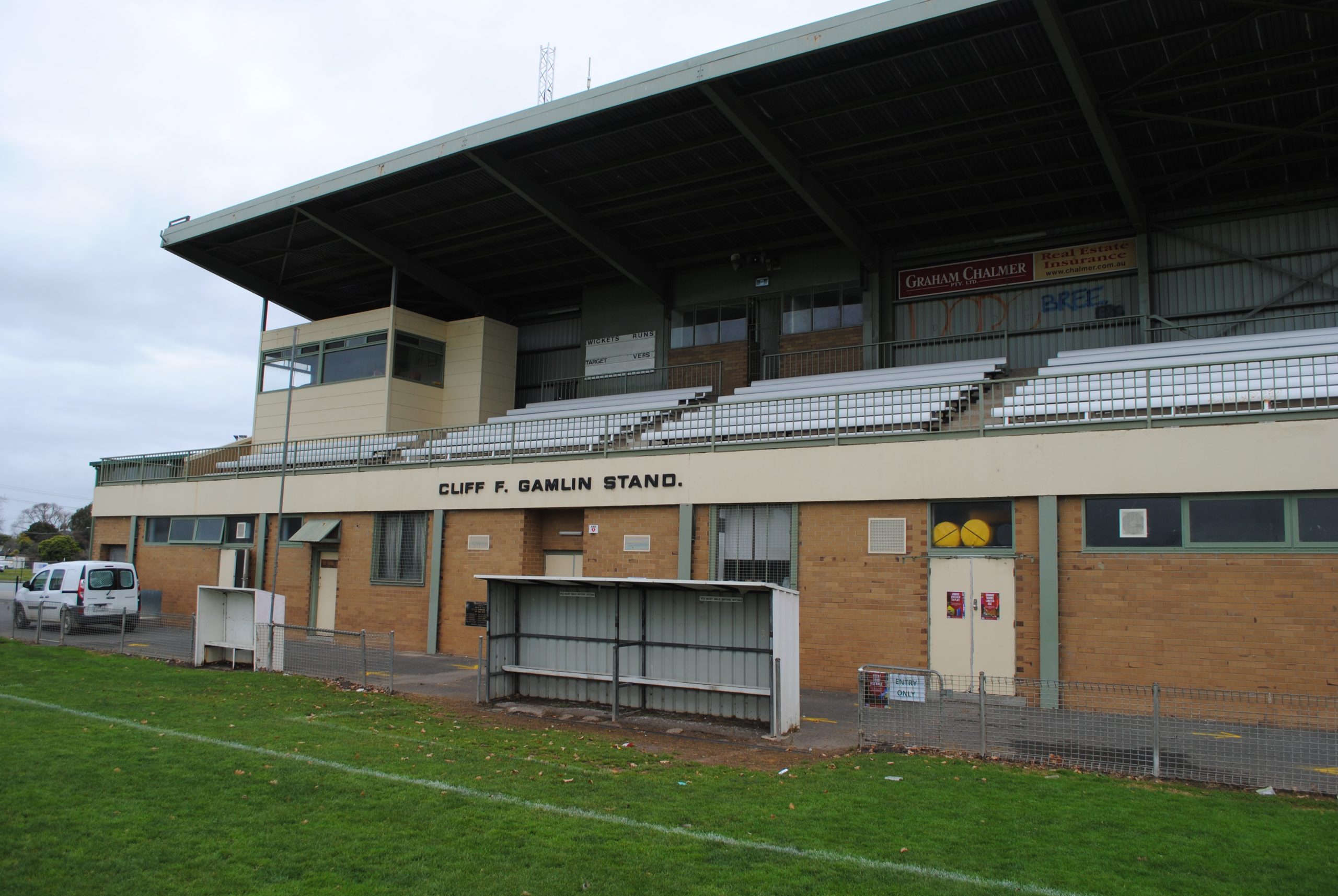 COMMERCIAL builders have been invited to tender for upgrades at Sale Oval.

The work has been divided into two packages to accommodate the 2021 football and netball season.

The first package, comprising improvements to the change rooms under the grandstand, will be completed before the 2021 season, with work on the second package beginning immediately after the finals.

Gippsland MHR Darren Chester said the project would provide a welcome boost for local jobs as the shire continued its recovery from the drought, summer bushfires and the coronavirus recession.

“The work being undertaken is welcome in terms of the opportunities it will bring for local contractors and suppliers,” he said.

“We need to get this government money into the local economy to support local businesses and local jobs as soon as we can.

“There are more females playing football and cricket than ever before who next year will have access to improved change room facilities under the grandstand.

“During a normal season, Sale Football-Netball Club has six netball teams trying to train on just one court every Thursday night.

“For the 2022 season, the netballers will have a second multi-purpose training court and new female-friendly facilities, so I hope more women and girls will be encouraged to play or help out as a volunteer.”

The second package of works includes upgrading the female and umpires’ change rooms under the ‘Sporties’ clubrooms, the new netball training court, improving the entrance to the oval and building an all-abilities unisex toilet block on the Past Players Hill.

The first package of work is due to be finished by March 22 next year, while the second package has an anticipated completion date of February 28, 2022.

Tenders must be submitted by Wednesday, November 11.