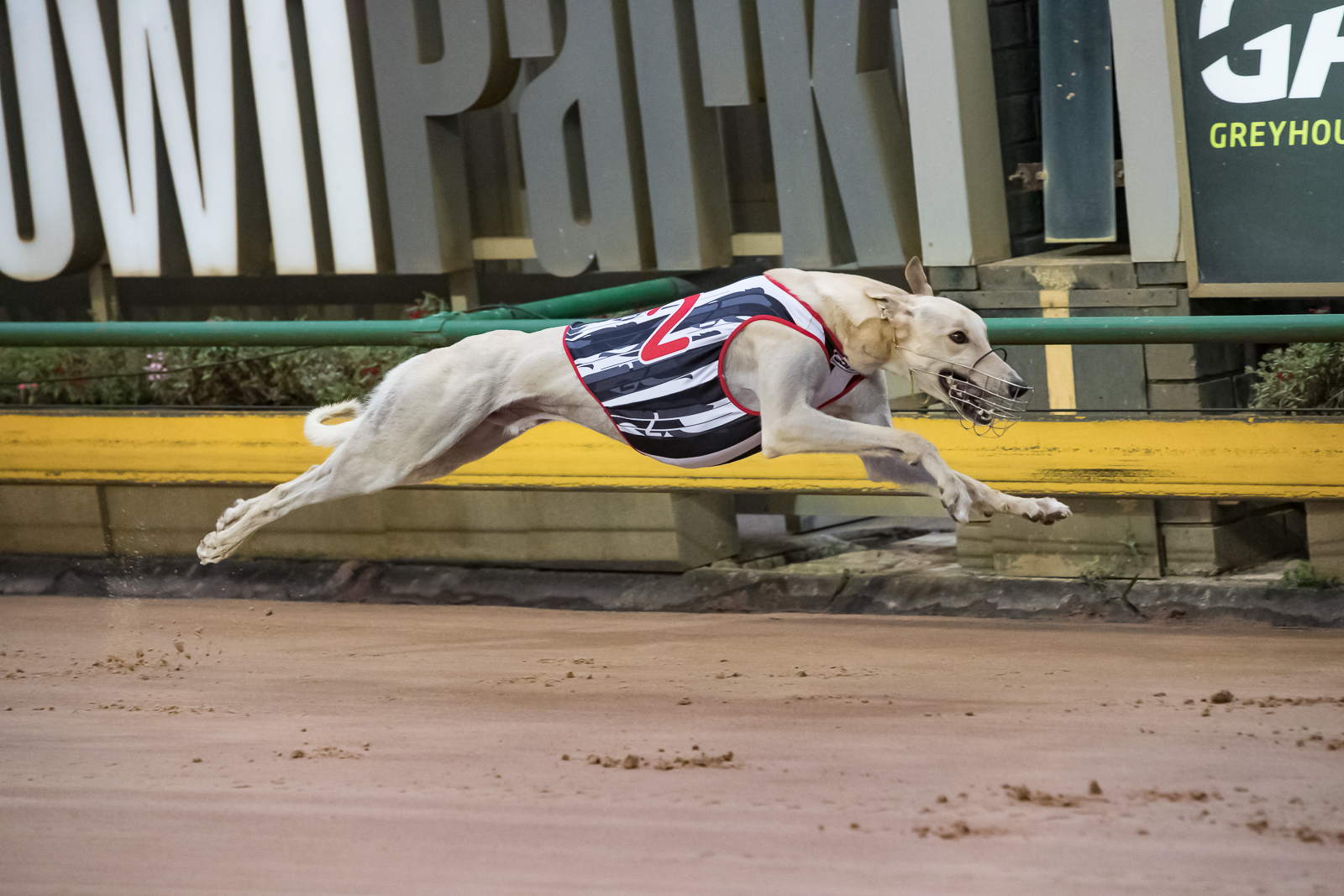 CATCH The Thief will contest the group one Topgun on Saturday night.

The winner of the invitation-only 525 metre greyhound race will receive $150,000.

Trained at Briagolong by Matt Clark, Catch The Thief is an eight-time group race finalist. The dog has 19 wins from 34 starts, including six victories from his previous 34 races.

DR Tucker finished third in the group three Silver Bullet at The Meadows in Melbourne on Monday night.

Trained at Darriman by Bill McMahon, Dr Tucker was coming off a Melbourne Cup Prelude win the Thursday prior, and collected $3500 for placing third in the 525m race.

Hard Style Rico, trained by Luckie Karabitsakos, blitzed the field to claim the $25,000 winner’s cheque, finishing five lengths ahead of favourite Simon Told Helen, who will race against Catch The Thief in the Topgun on Saturday night.

Earlier in the day, Walk With Grace, trained by Corey Fulford at Maffra, recorded her first win in her 24th start at Cranbourne. In a 311m maiden, Walk With Grace was third at the top of the home straight, but got up by a length.

ON Tuesday night at Warragul, Swift By Design won a 460m mixed grade six and seven for Rosedale trainer Carolyn Jones. Swift By Design didn’t lead until the final stages, winning by a neck.