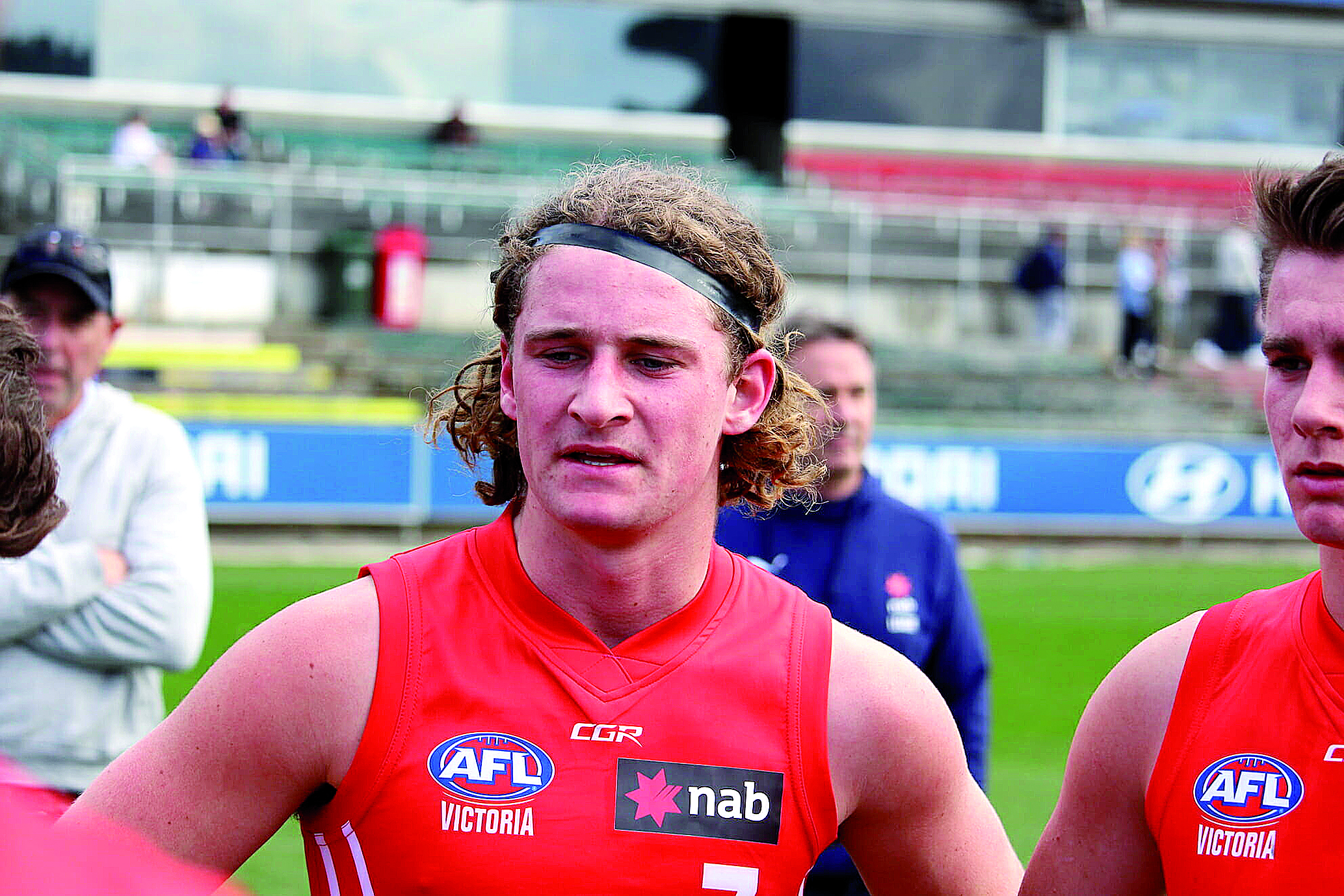 MAFFRA footballer Sam Berry has joined the Adelaide Crows, after being selected by the club at pick 28 in Wednesday night’s AFL draft.

The 181 centimetre forward, who has played for Gippsland Power and Melbourne Grammar as well as the Eagles, was described on the AFL website as “a contested ball-winning beast … strong overhead, clean at ground level and can hit the scoreboard”.

“[Berry] was just a super well-performed, tough 17-year-old leader at Gippsland in a really good team last year,” he told the Crows’ website.

“He’s done a lot of work forward but he would’ve been a dominant midfielder I’m sure this year if he had played in the NAB League.”