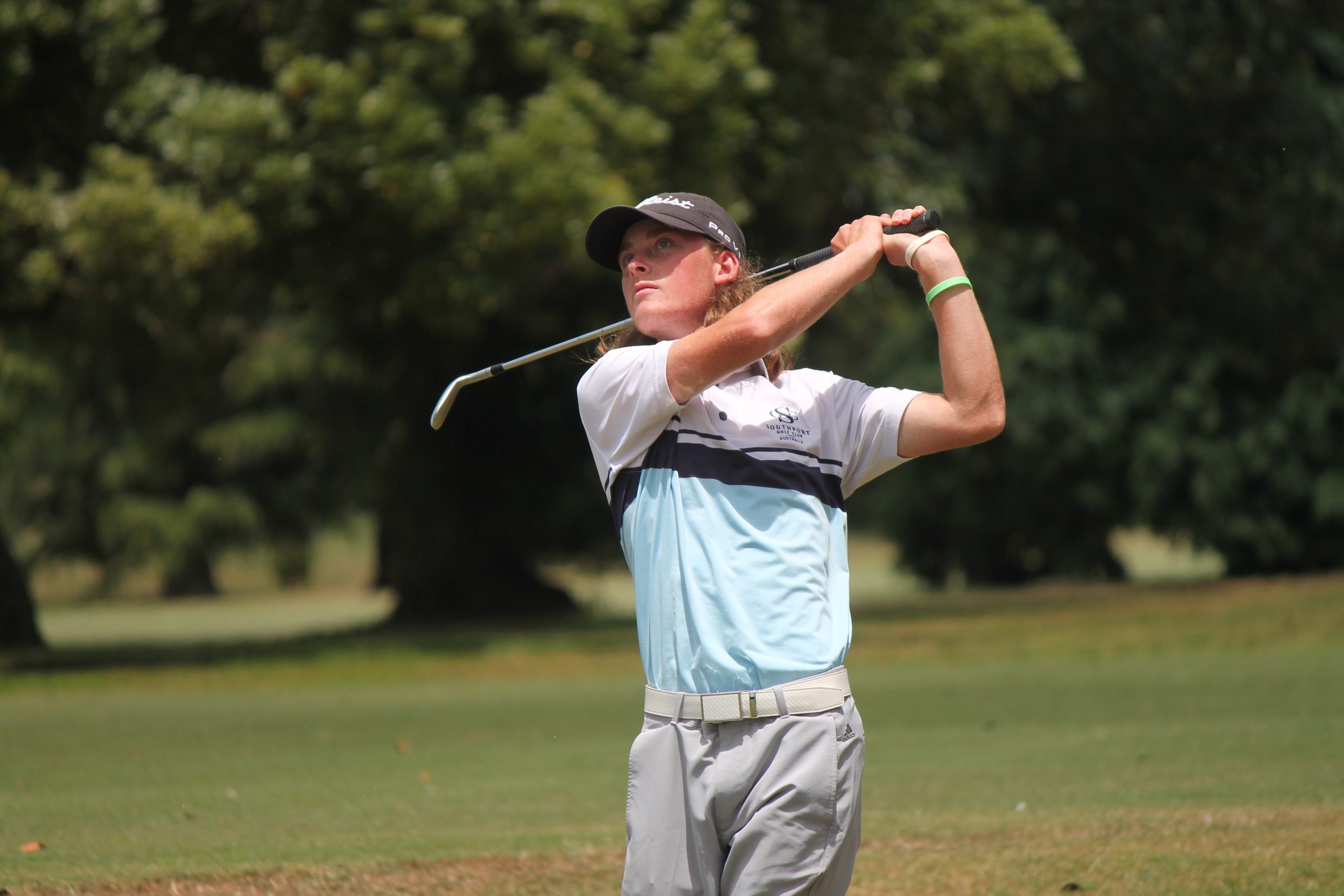 Local golfer Levi Sclater will rub shoulders with the current stars of Australian golf after earning a place in the Gippsland Super 6 tournament to be played at Yallourn Golf Club next month.

The Gippsland Super 6 Amateur event at Warragul offered a spot in the field for the PGA Tour of Australasia event, with Sclater’s three-under par round of 68 the leading qualifying score to secure a start.

Sclater, winner of the Tasmanian Junior Masters in January and a pennant representative with Huntingdale Golf Club, was determined to play his way into elite company at Warragul.

“I came out to Warragul during the week for a practice round as I really wanted to qualify for the Gippsland Super 6s,” he said.

“I’m really excited about playing alongside the pros at Yallourn. I went out last year to watch a bit of the tournament amongst all the rain.

“My goal is to eventually turn professional, and this is going to give me a good idea of exactly where my game is at.”