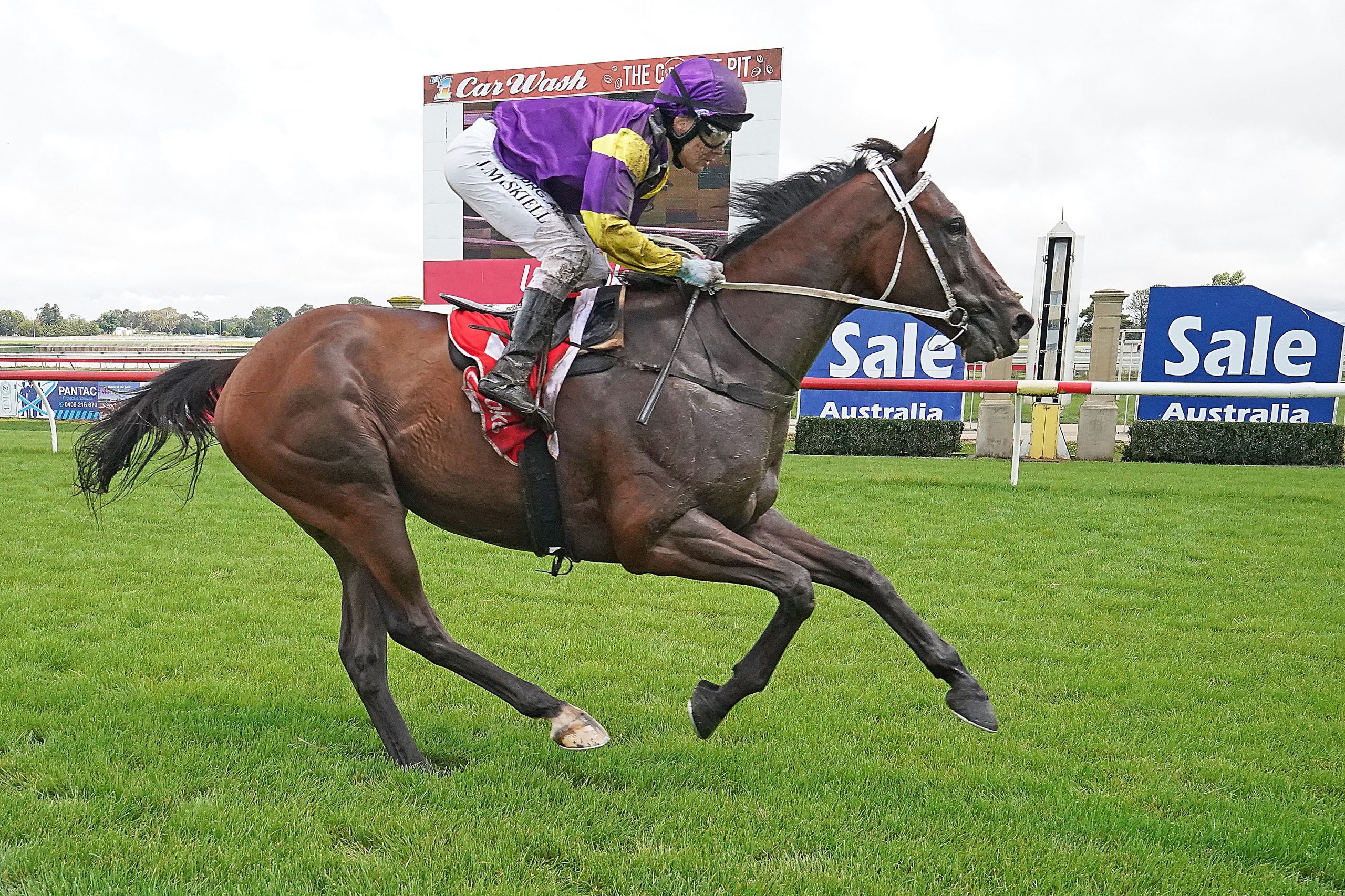 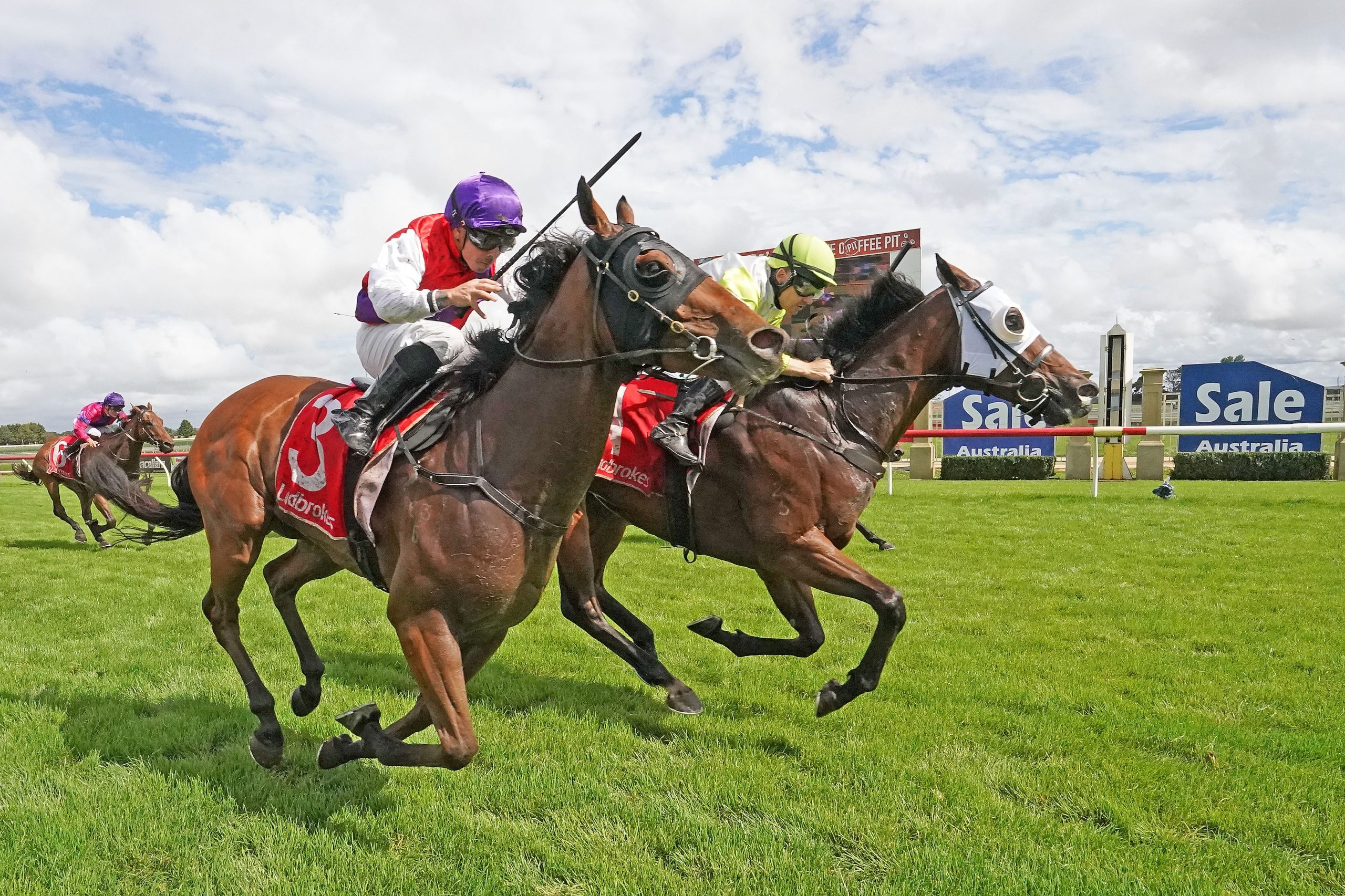 SALE horse trainer Mario Farrugia had a memorable start to 2021, recording two winners at his home track on Sunday.

The seven-year-old gelding, ridden by Brian Higgins, was at the back of the field entering the home straight, and, like all the winners on Sunday, came down the outside to claim victory.

Farrugia’s second win came in race five, the benchmark 64 handicap over 1740m, with Plymouth Road, ridden by Jason Maskiell, finishing three and a quarter lengths clear of Alloway, a last start winner at Benalla. It was the eight-year-old gelding’s seventh win from 47 starts, and first since coming under Farrugia’s care last year.

Maskiell claimed a second win on board Creative Lad in race seven, the 1210m benchmark 64 handicap. The five-year-old gelding is trained at Moe by Peter Gelagotis and ridden by Maskiell.

Maskiell began the day with a second placing riding Just Malcolm, trained at Sale by William Wood, in race one, the three-year-old maiden plate over 1110m.

The gelding, coming off a third placing in his debut at Sale last month, was contesting for the lead in the home straight, but debutant It’sourtime, trained by Danny O’Brien at Barwon Heads and ridden by Fred Kersley, came charging home to win.

The track began the meeting rated “soft five”, but rain through the day saw it downgraded to “soft seven” for race four, then “heavy eight” for race eight.

Hunter’s Zipping Boy, with Celine Gaudray in the saddle, was an impressive winner of race eight, the 1110m benchmark 58 handicap. The three-year-old gelding now has two wins from four starts.

On The Program, trained by Trent Busuttin and Natalie Young at Cranbourne and ridden by Tom Stockdale, won race three, the 1423m three years and over maiden plate, finding an extra gear in the soft going.

Seafield Road, trained by Nick Harnett at Pakenham and trained by Michael Dee, won race six, the 1423m benchmark 58 handicap, by a neck from Office Jim.

The next meeting at Greenwattle Racecourse will be the Sale Quality raceday on Sunday, January 31.