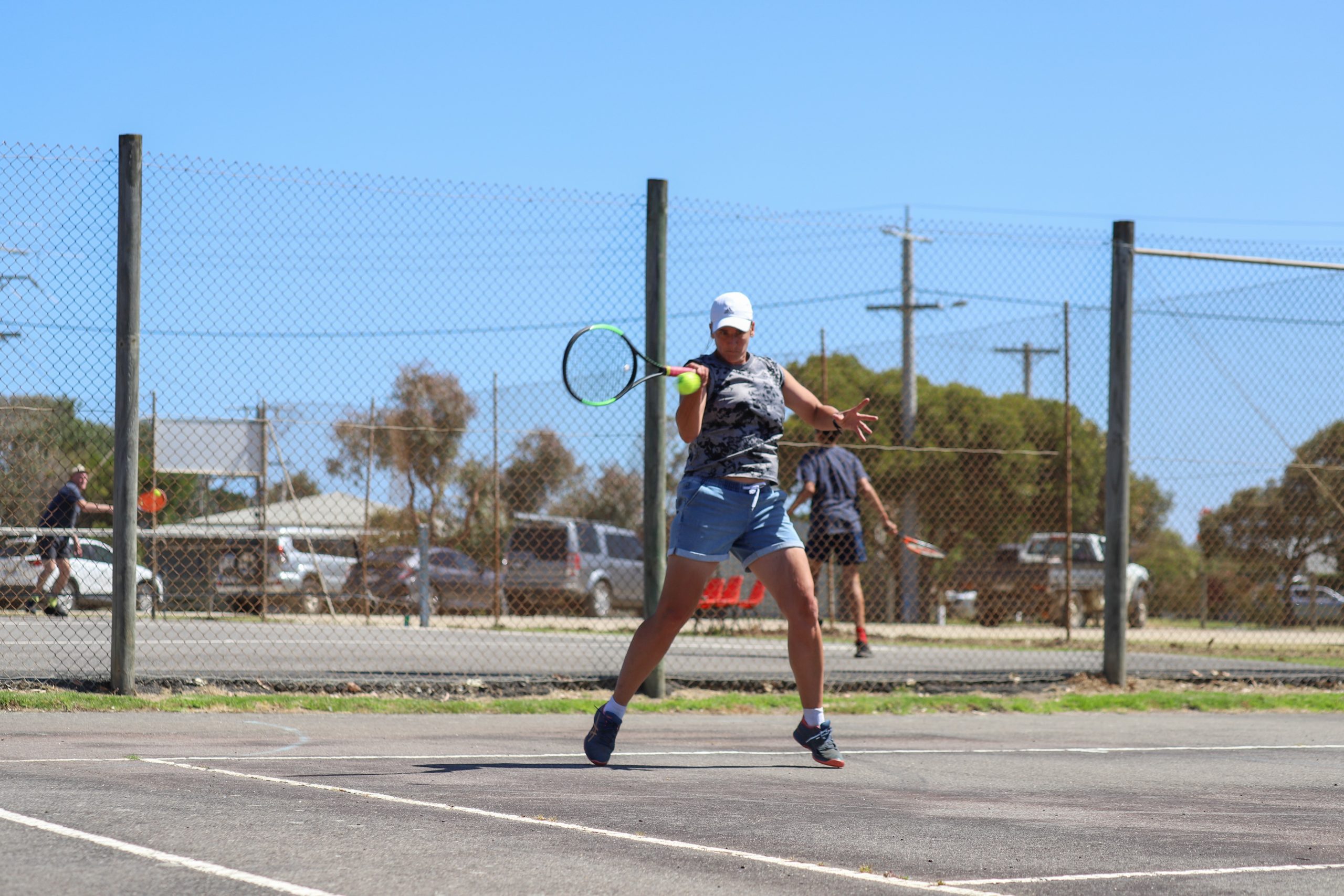 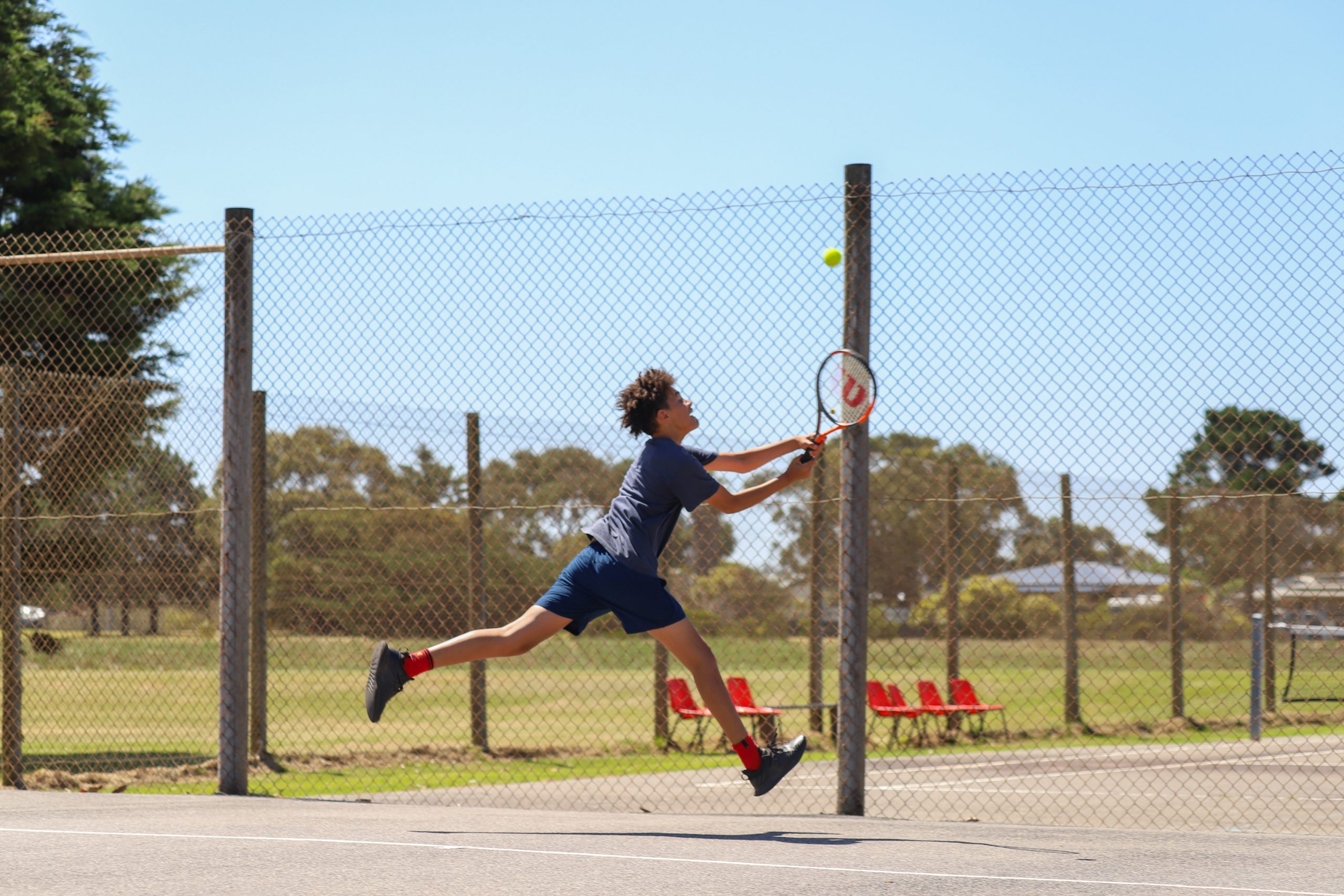 AFTER postponing its annual tournament because of the heightened COVID-19 risk around New Year’s Day, Seaspray Tennis Club conducted its popular event on Saturday in ideal summer conditions.

The change of date affected player numbers, but allowed organisers to ensure everyone played as much tennis as they wanted to, given there are only four tennis courts at the club adjacent to the Seaspray Public Hall.

Sale, Maffra and Yarram were well-represented, as well as visitors from Melbourne.

Five brave juniors played alongside the senior players, with first time entrant Kalani Little from Maffra taking out the junior prize from another first time player, Allison Falconer from Seaspray.

In the women’s draw, Sale player Jo Rule went one better than last year to add her name to the winner’s trophy, with Maffra’s Sarah Little coping well with the hard court to take second place.

Seaspray Tennis Club life member Gregor McNaughton was on hand to present the winners with their trophies.

Although the Seaspray Tennis Club is not fielding any teams in the Wellington Gippsland Tennis Association summer pennant competition, there is enough demand from local residents and holiday makers to continue to run the annual event and utilise the facility.

Seaspray Tennis Club has been running the tournament for almost 40 years during the Christmas-New Year holiday period, with plans already in action for next year’s event.

The club is also running casual twilight tennis on Wednesday evenings for anyone interested. For more information visit the Seaspray Tennis Club Facebook page or phone the secretary on 0407 468 303.