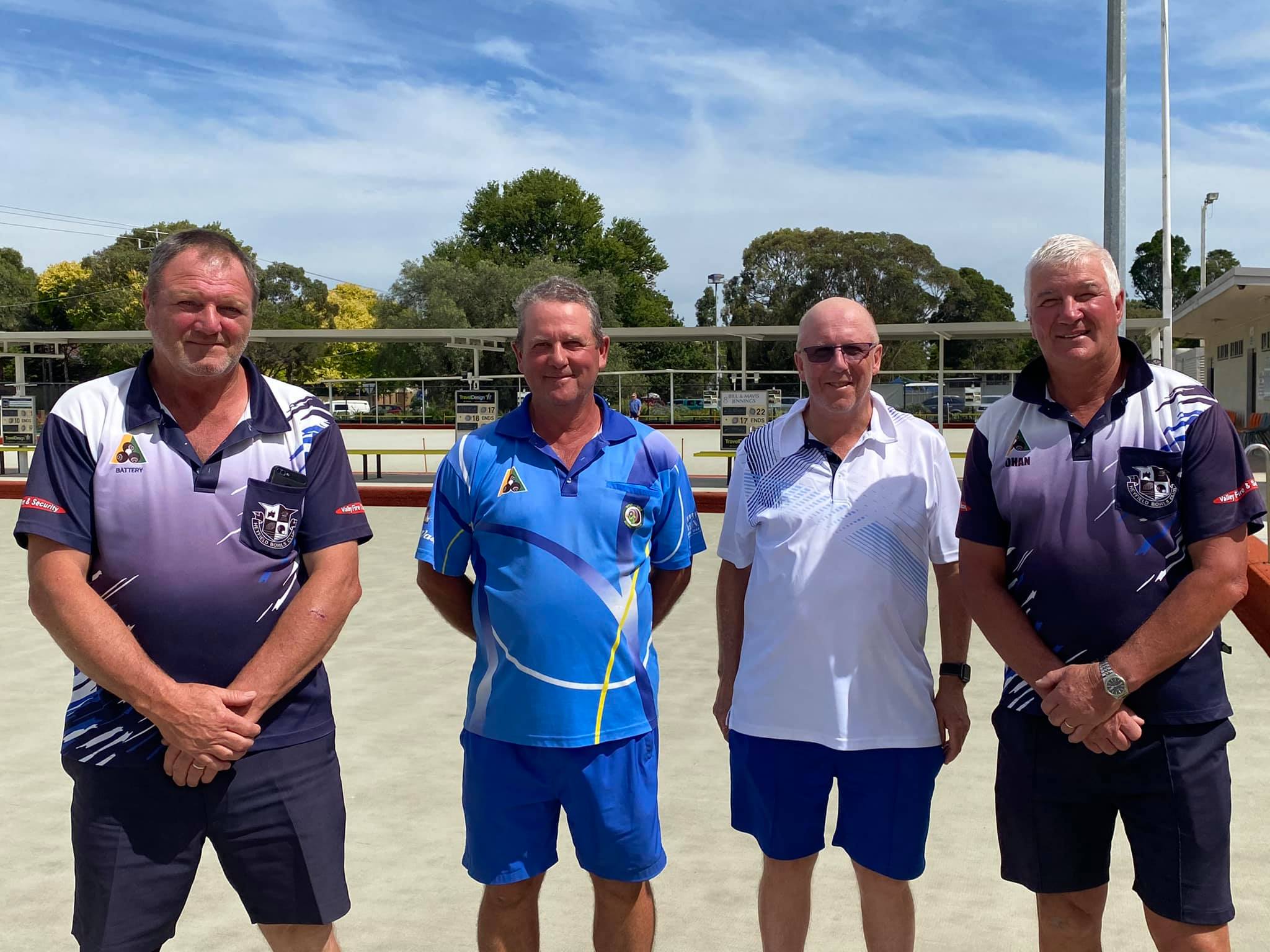 A WEEK after winning the champion of champions title, Rohan Kelly led his team to victory in the North Gippsland Bowls Division men’s state fours on Sunday.

After winning the final at Sale, Kelly, Wayne Morris, Brendan Fleming and Steve Chalmer will represent the division in the region final against the East Gippsland champion next week.

The women’s fours began on Thursday, with the finals today at Maffra.

The Gippsland region finals will begin this Sunday at Wurruk.

The winners of the North Gippsland and East Gippsland divisions will play for the right to represent the region at the state finals.