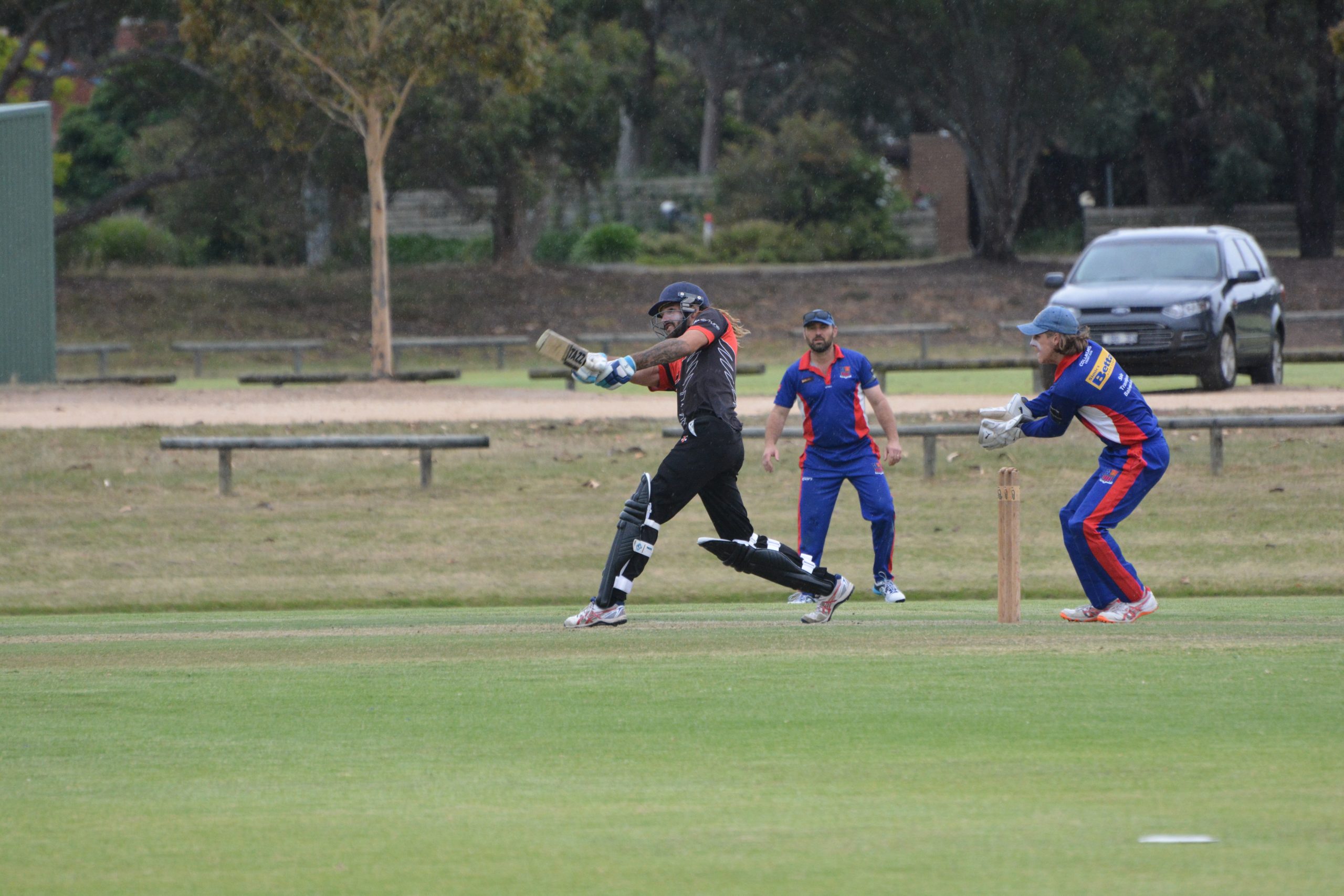 FOURTH-PLACED Bundalaguah and fifth-placed Stratford will fight it out in round 13 of Sale-Maffra cricket.

Both teams are equal on points, meaning the prize to the victor will be a place in the top four come 6pm Saturday.

Although six points are on the line, the match could be a genuine ’12-point game’ in the scheme of things when ladder positions are finalished in a few weeks time.

Having not dropped a game since the break, some might be starting to think Santa has delivered a late Christmas gift for the Bulls, and the likes of Steve Spoljaric, Gayashan Munasinghe and Nathan Hibbins could prove to be the match winners on Saturday.

Stratford will be out to make it back-to-back wins to set up its charge toward finals.

The Redbacks have rejigged their opening batting combination in recent weeks, sending left hand veterans Andrew Tatterson and Chris Aurisch out to face the music, which could serve well for the remaining games in terms of having contingencies in place.

MAFFRA and Sale will clash in a match which could potentially decide who gets a home final.

The Eagles hold a one-game lead on the Swans, although both teams are coming off a loss and will want to avoid adding another digit in the L column.

Having each batted first and got rolled for less than 80 in treacherous conditions last week, Maffra and Sale might be willing to label their most recent performances as an outlier knowing they were probably beaten more by the conditions than by their opponents.

Big hitters and role players abound in the two camps, and the game is set to be an old fashioned arm wrestle.

Maffra spinner Ben Durrant could play a pivotal role during the middle stages, while for Sale, favourite son Ben Howes will want to make use of the new ball.

The Saints sit a game outside the top four, and time is of the essence if they are to break the ceiling.

Runs came at will for Lewis Bolton last week, and he will want to go again.

Rosedale-Kilmany has had little trouble bowling teams out in recent weeks, and Dylan Rowley, Ben Fleming and Owen Johnstone will be tasked with going pole hunting to keep things in check.

COLLEGIANS can take top spot if it defeats Longford and Sale beats Maffra.

Given the current fortunes of the two teams, College might look to give players who would normally bat down the order in Jed Malone and Tim Dessent the chance to spend some time in the middle.

Sam Smith showed good signs for the Lizards last week with an unbeaten 31 and there should be no reason why he can’t double that effort.