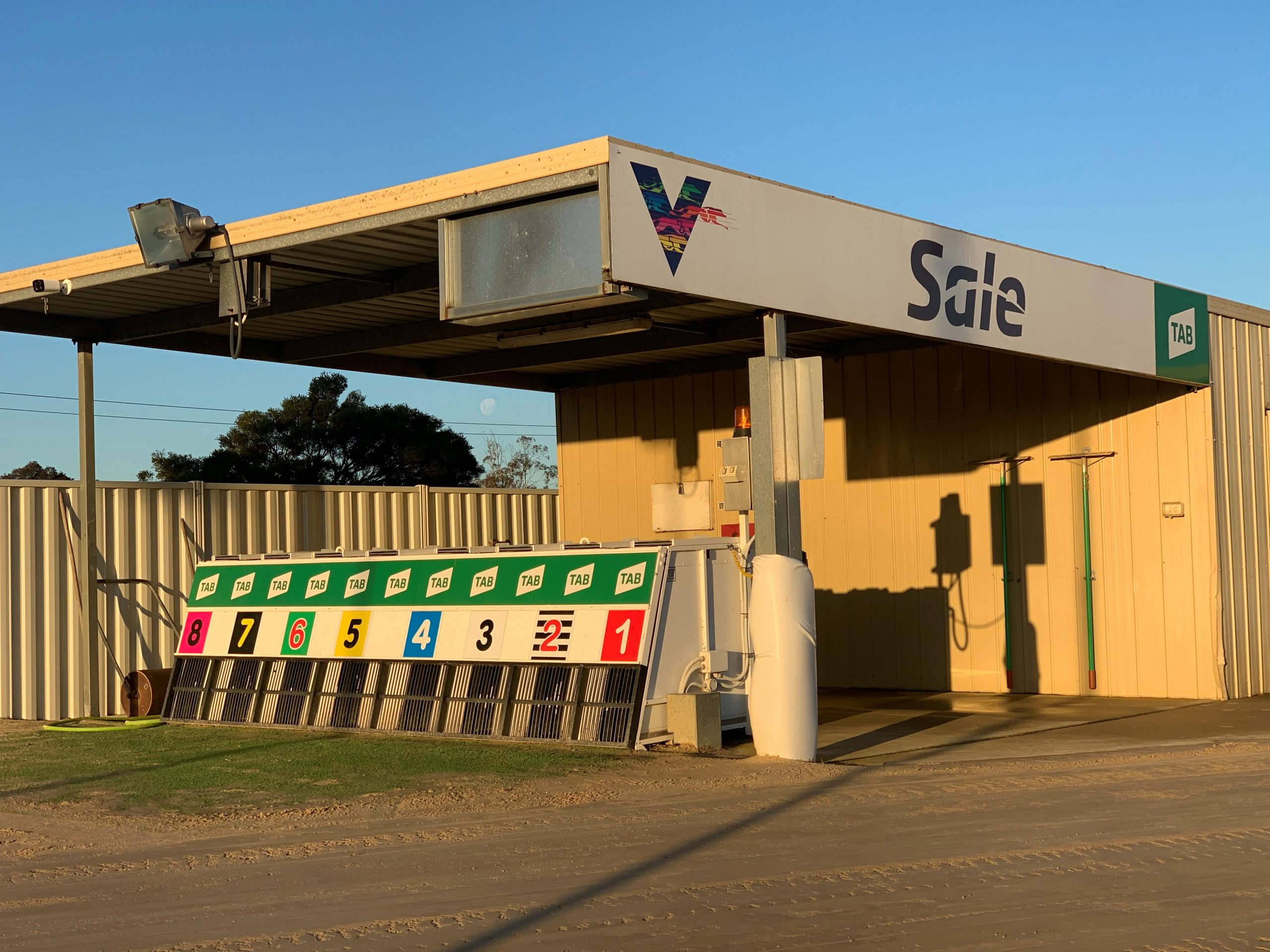 The first four dogs in both 440 metre heats progressed to this Sunday night’s final, racing for the $10,000 winner’s cheque.

Zachary, trained by Bill McMahon at Darriman, won one of the heats with a dominant performance. Zachary claimed a fourth win from nine career starts by 12 lengths.

Dr Macie, trained by Kim McMahon, advanced to the final after finishing fourth.

Assassinate won the opening heat for Billy Stockdale at Hastings. Bill McMahon’s Berdeen and Maxwell qualified for the final with third and fourth placings respectively.

In the first of the heats for the GRV Vic Bred Series 440m grade five, Massimo, trained by Dawn Johnston at Boisdale, claimed a fourth win in nine starts by a nose from Glamorous Lass.

Dr Lynch, trained by Ronald Winter at Denison, finished third and into Sunday’s final, where the winner will receive $3300.

The second heat was won by Perfect Colour for Jane Reynolds at Pearcedale. Finishing three lengths behind was Harper’s Girl, trained at Tinamba by Robert Bean.

Balliang trainer Mark Delbridge produced the quinella in the 440m grade five final, with Byron Bale winning from Zipping Rambo. Both dogs passed Keiki, who led most of the race, in the shadow of the post.

State The Facts, trained by Cheryle Regen at Kilmany, is unbeaten in both his starts, having won race nine, the 440m grade seven.

In race 10, the 440m mixed grade six and seven, Miss Somerton, prepared by Michael Delaney at Cobains, set up a winning lead early, with Barwidgi, trained by Jenny Gill at Darriman, only managing to close the margin to a length by the post.

Slick Paws, trained by Susan Northway at Heyfield, lived up to her name in the race 12 440m grade five. In third place at the top of the home straight, Slick Paws accelerated late to win by a neck from Call Me Harvey.

The evening began with Supercomputer winning a 440m maiden for Justin Bowman at Toorloo Arm.

Race two, over 650m and restricted to dogs with up to four wins, was taken out by Dinkydi Asset, trained by Jason Nibbs at Catani.

Race eight, the 520m mixed grade four and five, was won by Lockwood Lad, trained by Chris Johannsen at Devon Meadows, half a length ahead of Annie Rose, trained by Sharon-Lee Chignell at Rosedale. Jenny Kay Rose finished third for Jeff Chignell.

KISMET Storm scored a blistering victory during the metro meeting at Sandown Park on Thursday night.

The dog, trained at Briagolong by Matt Clark, won a 515 metre grade four.

Starting from box six, Kismet Storm, led by two lengths when first passing the post, and surged ahead to win by six and a half lengths.

After a third placing at Sale the previous Sunday, Nicholas Rose, trained by Jeff Chignell, finishedsecond in a 515m grade five.

Chignell’s Kingfisher Rose backed-up a win at the track a week earlier with a third placing a 515m mixed grade three and four.

EVEN Keats won a 515m mixed grade six and seven at Sandown Park on Sunday for John Boreland at Giffard West.

After back-to-back second placings at Warragul, Even Keats won by six lengths from Somerton Rose, trained by Michael Delaney.