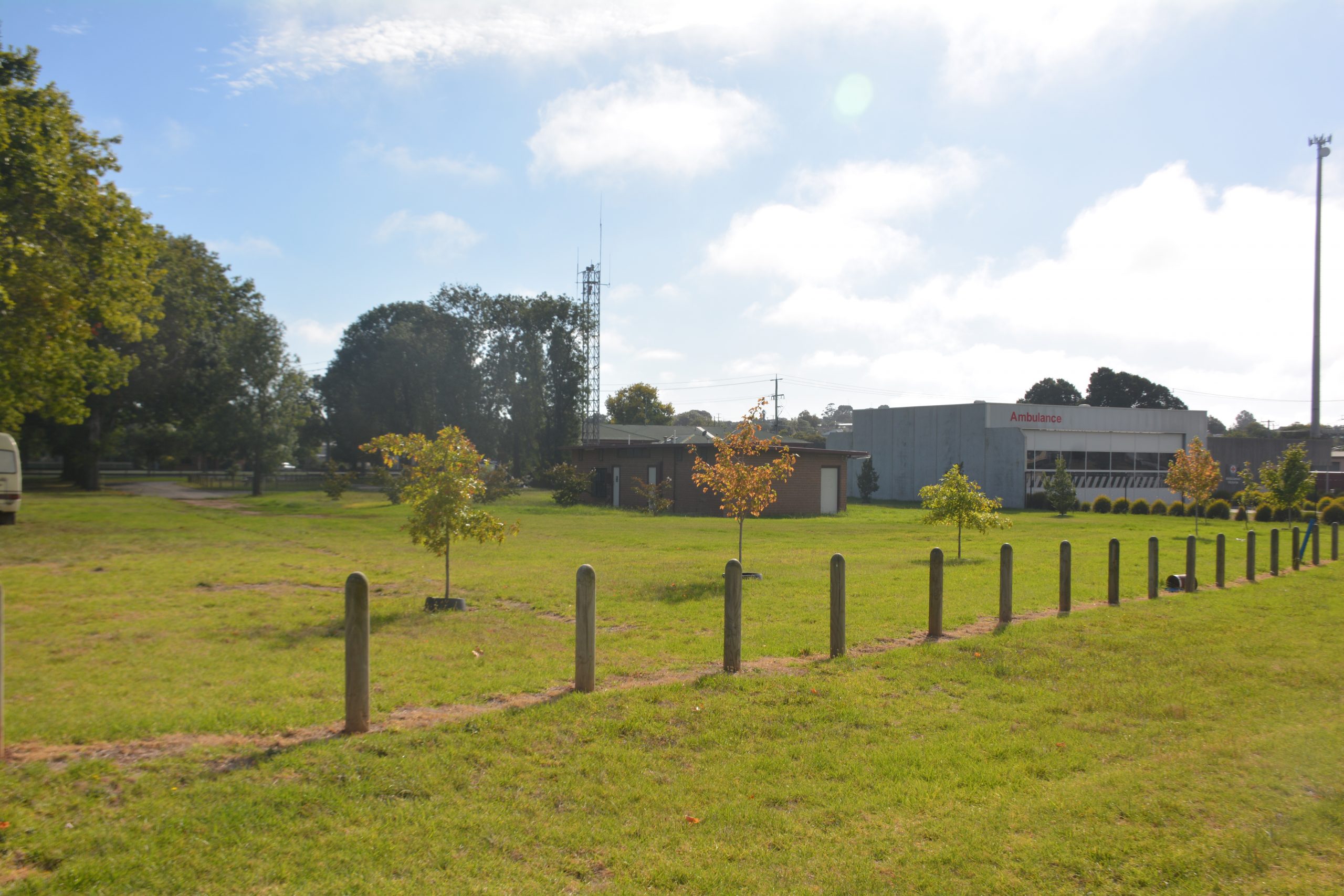 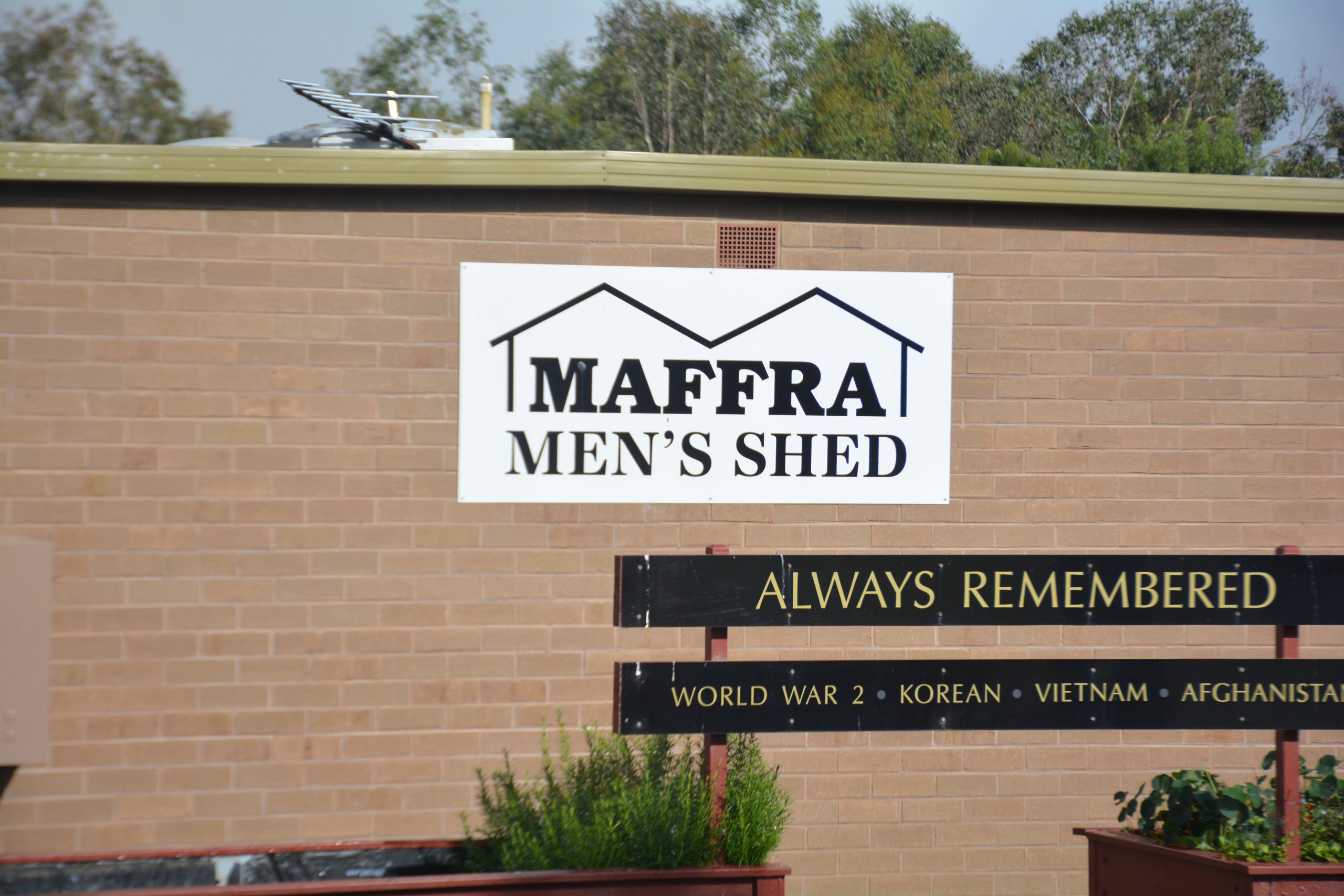 AN agreement has been reached to establish a new home for the Maffra Men’s Shed, which will be used by other community groups.

The Maffra Men’s Shed will enter into a 10-year licence agreement to use the southern section of the Maffra recreation vehicle park with Wellington Shire Council and the state Department of Environment, Land, Water and Planning, with a view to renewing the agreement.

The Men’s Shed has been looking for a new home since being told by Gippsland Water it would not renew an agreement to use a building at the Maffra water treatment plant in Gibney St.

Men’s Sheds provide men a chance to socialise and contribute to the community through activities such as woodworking, metalworking and gardening.

Gippsland Water informed the Maffra Men’s Shed committee in February last year that the agreement would not be renewed, as it needed the site for upgrades to Maffra’s water system.

Maffra Men’s Shed president Jim King said with a new site unable to be found, council was approached to help.

“Lease options were quickly ruled out as that scenario could have place our shed in the same predicament as the Gippsland Water saga,” Mr King said.

“A permanent site was definitely the preferred option by the committee of management, and as a result, three possibilities were initially suggested by council – the Cameron Sporting Complex, the Gippsland Vehicle Collection and Maffra agricultural complex.

“For various reasons, all three were found to be unavailable or unsuitable.”

The suggestion that part of the RV park, situated on Crown land, could be used sparked much interest.

“Our committee of management visited the site and concluded it would be ideal, as it had an amenities block which could be refurbished, but importantly all services – power, gas, water, sewerage – were all connected, thus providing considerable savings when compared to other sites,” Mr King said.

“The site also provided room for expansion and the possibility of creating an area where other Maffra community-based groups could co-share.”

Groups such as the McMillan Rockhounds, Maffra Angling Club, Maffra Country Women’s Association and Maffra Lions Club have expressed interest in using the site if it is developed.

“Throughout the last eight months there been widespread support for this project within the Maffra community, as it will ultimately provide a central location for a number of community groups who currently have no accommodation or occupy facilities which are out of date and in urgent need of capital expenditure to bring them up to current standards,” Mr King said.

Council officers have worked with Maffra Men’s Shed to refine the floor plan, with stage one comprising a 375 square metre workshop, 240 square metre multi-purpose meeting room and utilising the existing amenities block to create toilets, a kitchen and office.

Stage one will also include parking and fencing between the Men’s Shed and the remaining RV park.

A condition will be imposed in the agreement to ensure there is no inappropriate early morning, evening and weekend activity, such as the use of machinery.

While it may provide community grants, council is not bound to otherwise help the project financially, with the Maffra Men’s Shed taking responsibility for the toilets.

The Maffra Men’s Shed, McMillan Rockhounds and Maffra Angling Club have a fundraising target of $385,000 to build the new facility.

The groups will look to apply for grants and government funding, as well as hold local fundraising events.

Wellington Shire councillor John Tatterson said approval of the agreement was a great outcome for the Maffra Men’s Shed.

“The Maffra Men’s Shed are a fantastic group; they’ve worked really hard in building their membership and have developed some fantastic facilities on their existing site,” he said.

“They’re certainly ambitious in looking to secure a new site so they can move to a more permanent location.

“This will give them some surety in starting to move forward and seeking funding.”