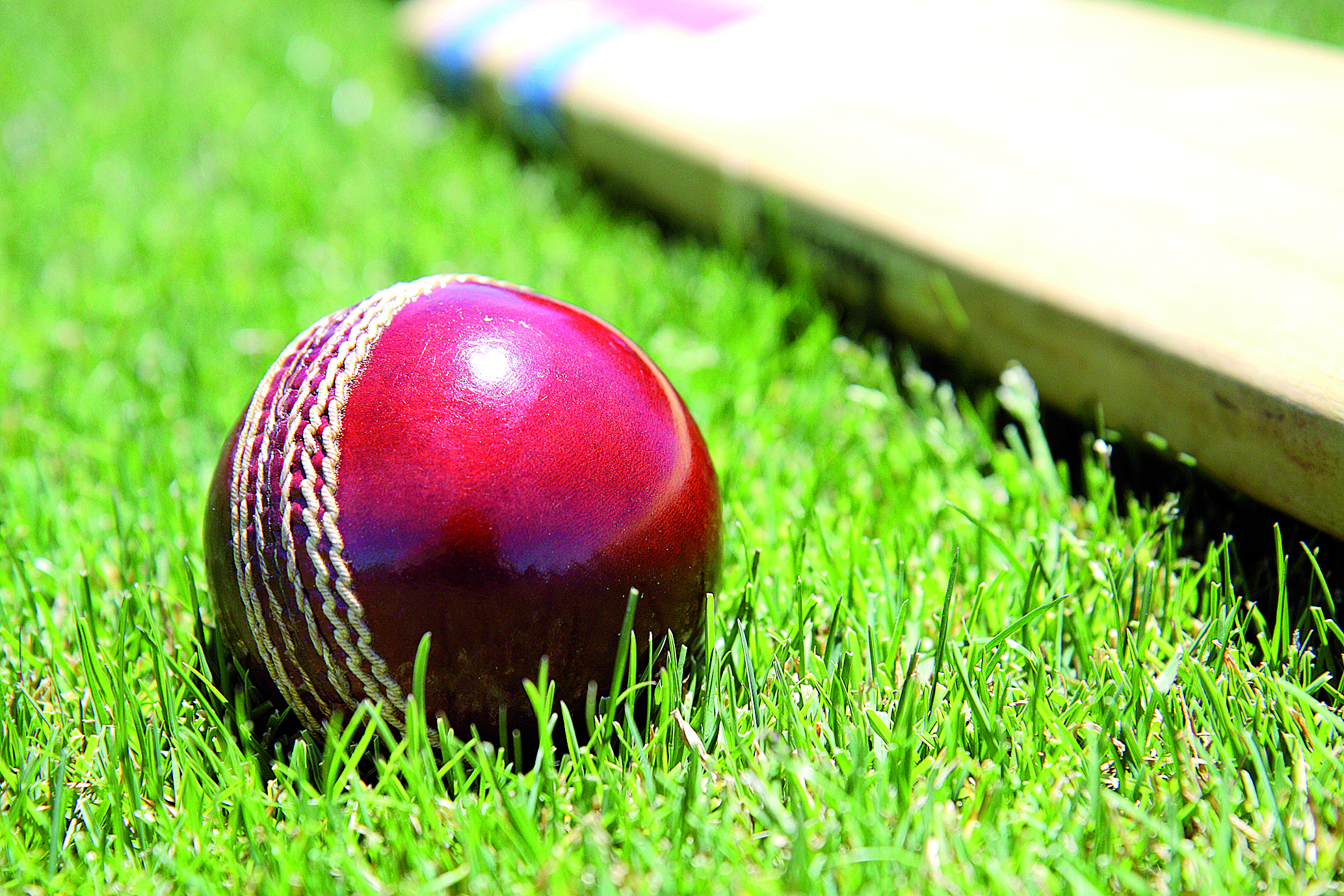 EVEN after Saturday’s penultimate round of matches, the make-up of the Sale-Maffra cricket top four may not be known until the final round.

Just six points separate second-placed Stratford and Boisdale-Briagolong in fifth, with Bundalaguah a further six behind in sixth. It could all come down to net run rate when determining who will play in the semi-finals.

But one thing is certain, the Bulls have to defeat Sale on Saturday to keep their finals hopes alive.

Defeat to Boisdale-Briagolong was a blow for the Bulls, who now find themselves in the position of hoping other results go in their favour as well as needing to win their final two matches.

Sale missed the chance to consolidate its finals place at the weekend, when its lost at home to Rosedale-Kilmany on a day it proved advantageous to bat first before the rain arrived.

If they win on Saturday, the Swans will move up at least a spot on the table, and rest a little easier, knowing they’ll have one foot in the finals. Lose, and they face a must-win match against Stratford the following weekend.

BACK on top of the ladder, Maffra will host the in-form Boisdale-Briagolong.

The Saints have won their past four matches, while the Eagles ended a two-game run of losses by defeating Collegians at the weekend.

A loss at Maffra will mean the Saints have to defeat Collegians in the final round.

Six points ahead of the group of three teams, victory on Saturday should mean Maffra has one hand on the minor premiership with a final round match against a win-less Longford.

Just as the Saints set up their victory over Bundalaguah with a 200-plus score, they amassed 276 on their way to defeating Maffra in round nine. That innings was dominated by a 134 from Michael Roberts and 73 from Steve Noble.

MUCH also rests on the result of the match between Stratford and Collegians.

Level on points, these teams occupy second and third places on the ladder respectively.

The winner will strengthen its claim for a home final, while the loser faces a vital match in next round, especially if Boisdale-Briagolong defeats Maffra.

Collegians is scheduled to play the Saints next weekend, with Stratford to take on Sale.

Stratford enters Saturday’s match with a three-game winning streak, while Collegians was bowled out for 90 in its loss to Maffra last weekend.

College had a better time when its hosted the Redbacks in December, winning by 23 runs.

ROSEDALE-KILMANY will host Longford in the only match not to have a bearing on the finals.

The seventh-placed Warriors are coming off their second win, with the defeat of Sale set up by a solid effort from the top order.

The Warriors were able to slow the run rate of the Swans, who lost their final eight wickets for 27 runs.

RK will meet the only other side it has defeated this season, Longford.

The Lizards made a competitive 155 last weekend, the issue was they were chasing Stratford’s 7-204. Kerrod Macgregor-Davies continued a good run of form with the bat, scoring 53, but the Lizards will need others to contribute if they’re to post their first win of 2020-21.