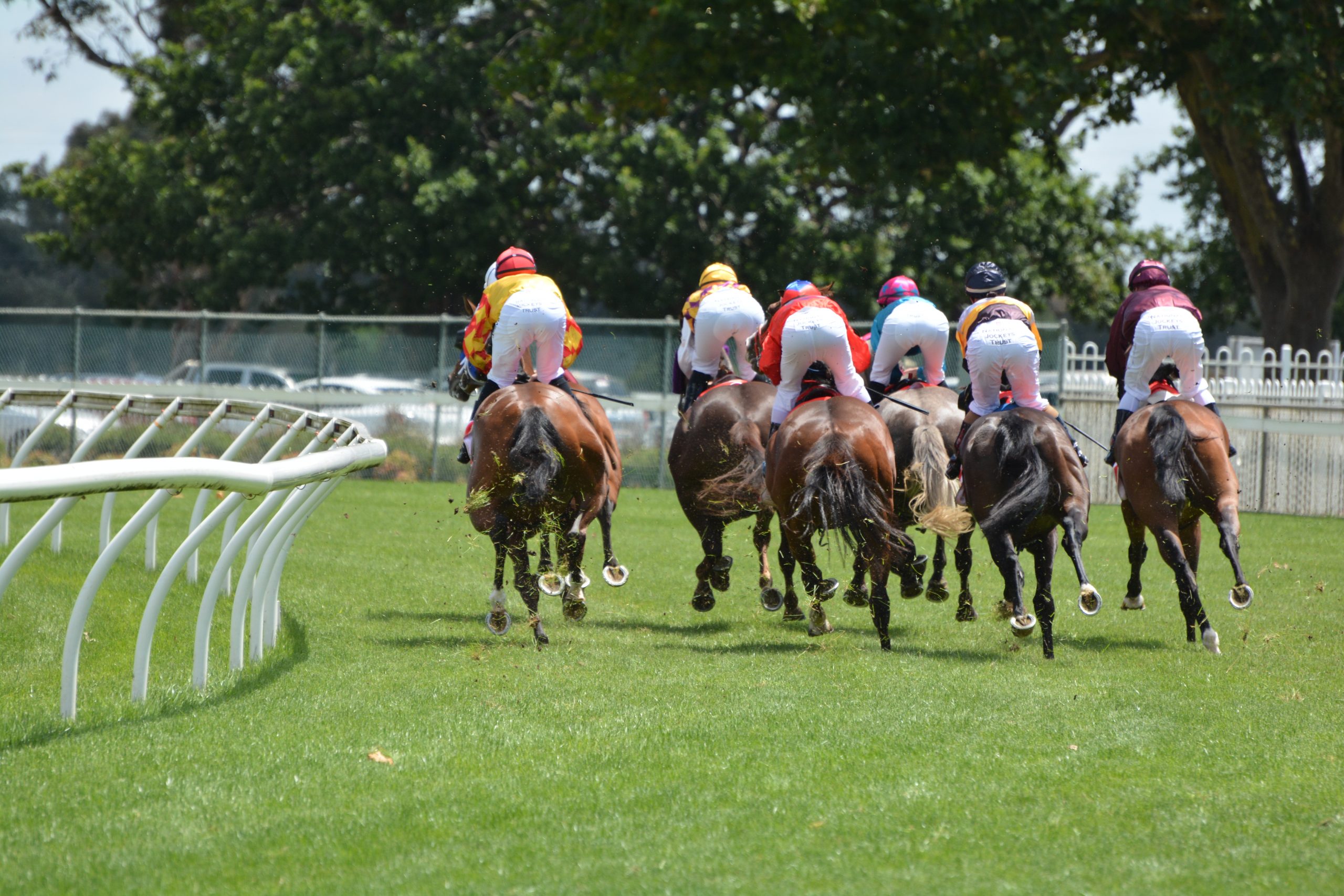 FINNICK, trained by Susie Wells at Sale, finished second in the $85,000 Stony Creek Cup on Sunday.

The six-year-old gelding, with Patrick Moloney in the saddle, ran down the outside in the home straight, finishing the 2100 metre race two and a quarter lengths behind the winner Skelm, trained by Terry Kelly at Coghills Creek near Ballarat and ridden by Jason Benbow.

Finnick was returning from a three-week freshening following a win at Stony Creek last month.

Wells and Moloney had more success on the day, finishing with Achaeus winning a 0-58 handicap over 1600m.

The five-year gelding got the better of Avozinha late, enjoying a second win from 18 starts by a head.

Earlier, Stryke A Nerv finished third for Wells and Moloney in another 0-58 handicap, this time over 1000m.

The six-year-old mare led the field into the home straight, but was passed late by winner Yankee Lou and runner-up Captain Ryder.

Ridden by Arron Lynch, the four-year-old gelding, coming off a second placing in his previous start at Sale, led much of Sunday’s race, taking it by three-quarters of a length from a fast-finishing Butlers Beach.

Following a win at Cranbourne late last month, the dog won a 515 metre grade five during the metro meeting at The Meadows on Friday night.

Eilish, trained by Des Douch at Maffra, led in the early stages, but was passed by Hebridean Black and then Swift By Design to finish in third place.

Jenny Kay Rose led her race most of the way, but was passed by He Shall Blitz late.

A $45.80 chance at the tote for her race, Annie Rose finished four lengths behind Lakeview Walter, trained at Metung by Monique Whelan.

CASTLE Sween, trained by Gary McMillan at Nambrok, won a 300m grade five by two and a half lengths at Healesville on Saturday morning.

At the same track the next morning, Concrete Fever, trained at Munro by Carolyn Cook, claimed a third win from nine starts by taking out a 350m mixed grade six and seven.