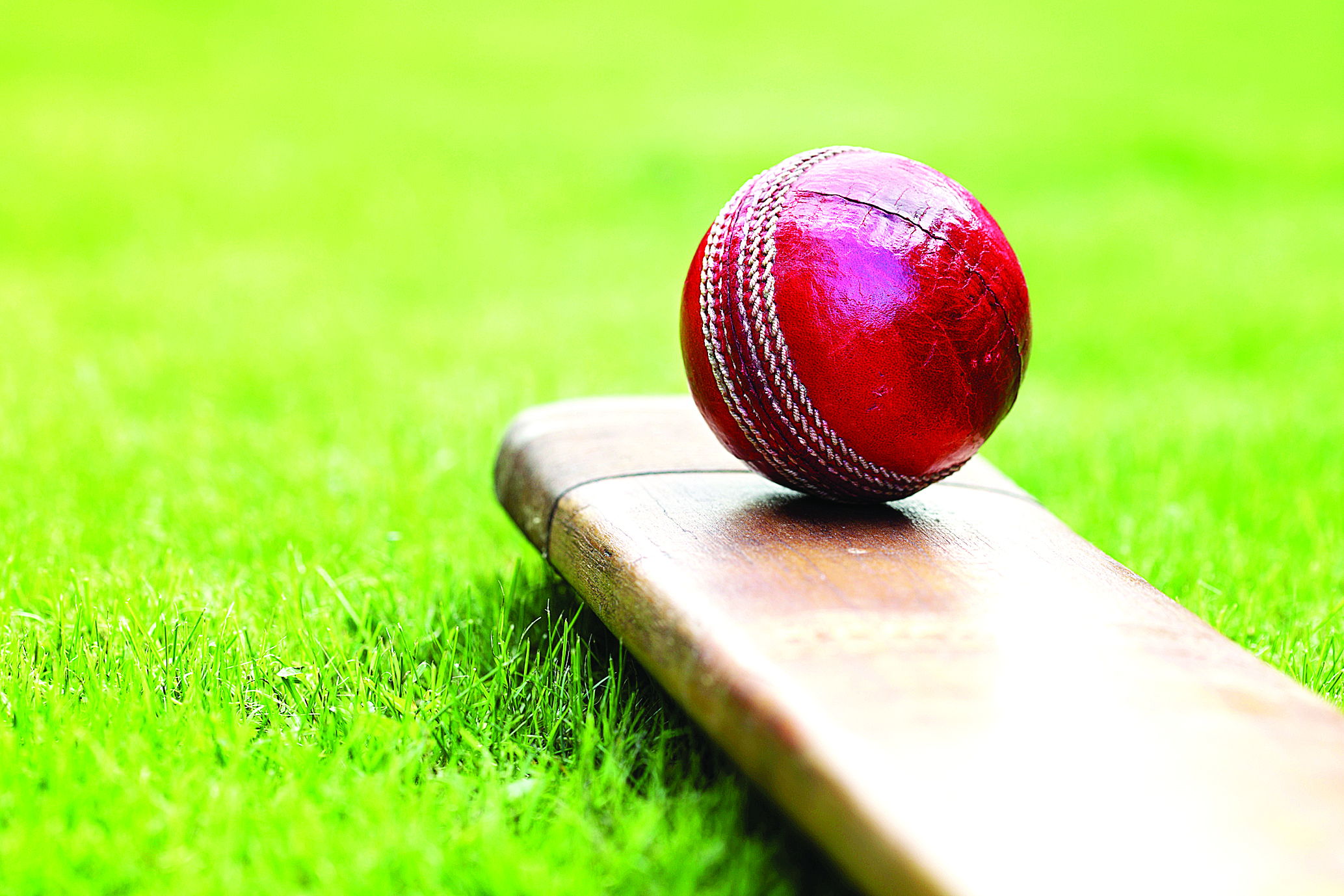 Stratford and Maffra will host the semi-finals, against Boisdale-Briagolong and Collegians respectively.

All four clubs have tasted premiership success at least once in the past decade.

STRATFORD enters the finals off a five-game winning streak, last weekend claiming the minor premiership in style by chasing down Sale’s 8-179 for the loss of only two wickets.

The Saints had their own five-game winning run until losing to Collegians on Saturday.

Mick Roberts and Todd Mann have made good contributions this season for the Saints with the bat, as has Jonny Lash with the ball.

The Redbacks have Taylor and Andrew Tatterson in good form, while Bohdi Walker has been a consistent wicket-taker.

In their two meetings this season, the home side was victorious.

In round four, Stratford won by 58 runs on the back of a strong start with the bat from Walker, Cormac Hassett and Taylor Tatterson.

The Saints won with a tight round 11 match, passing the Redbacks’ 9-172 in the penultimate over with three wickets in hand.

COLLEGIANS will need to defeat Maffra for the first time this season if it’s to progress to the grand final.

In round eight at Maffra, the Eagles chased down Collegians’ 6-193 inside 35 overs, with Daniel Bedggood scoring 107 from 65 balls.

Three weeks ago, Maffra won another rain-affected match with two wickets in hand after bowling Collegians out for just 90.

Despite the Eagles’ 2-0 record over College, there were only six points between the sides on the ladder.

After a loss to Boisdale-Briagolong, Maffra returned to the winners’ list at the weekend with a big victory over Longford.

In addition to half-centuries from Josh Davis and Zach Durrant, Daniel Bedggood scored 94 off 58 balls to return to the top of the association runs list.

The Eagles also have the leading wicket taker, Nathan Magnuson, who claimed three against the Lizards.

Collegians are coming off an important win over the Saints, ending a two-game losing run. All bowlers were effective, each taking at least one wicket.

With 21 and 20 wickets respectively this season, Collegians may look to the likes of Stuart Anderson and Tom Morrison to nullify Maffra’s strong batting line-up.

STRATFORD and Boisdale-Briagolong will also meet in a second grade semi-final at Sale Oval.

The Redbacks completed a perfect home-and-away season, winning all 14 of their matches.

Simon Waixel and Lachie Dowd have taken 24 and 20 wickets respectively this season.

The Saints haven’t won since February 6, but had done enough to secure a finals berth by the penultimate round.

Collegians will host Bundalaguah, with only four points between the sides on the ladder.

IN the thirds, Heyfield will welcome Longford to the Gordon Street Recreation Reserve.

Pete Berryman, Dadimuni De Silva and Brendon Ronan have batted and bowled well for the Kangaroos, while Ash Vogt has averaged 40 in the thirds for Longford this season.

Playing Nambrok at Nambrok on Saturday, Maffra will be buoyed by its victory over minor premier Heyfield at the weekend.

Wayne Robinson and Ben Lanigan have taken 17 wickets each for the Eagles, 10 behind Nambrok’s Lachlan Hardy.

STRATFORD and Boisdale-Briagolong will play each other a third time, in the fourths at Pine Lodge. The Redbacks will enter the match as favourites, having only lost one match this season.

Coming off a five-game winning streak, the Bundalaguah Yaks will play Collegians.

ALL matches will begin at noon.