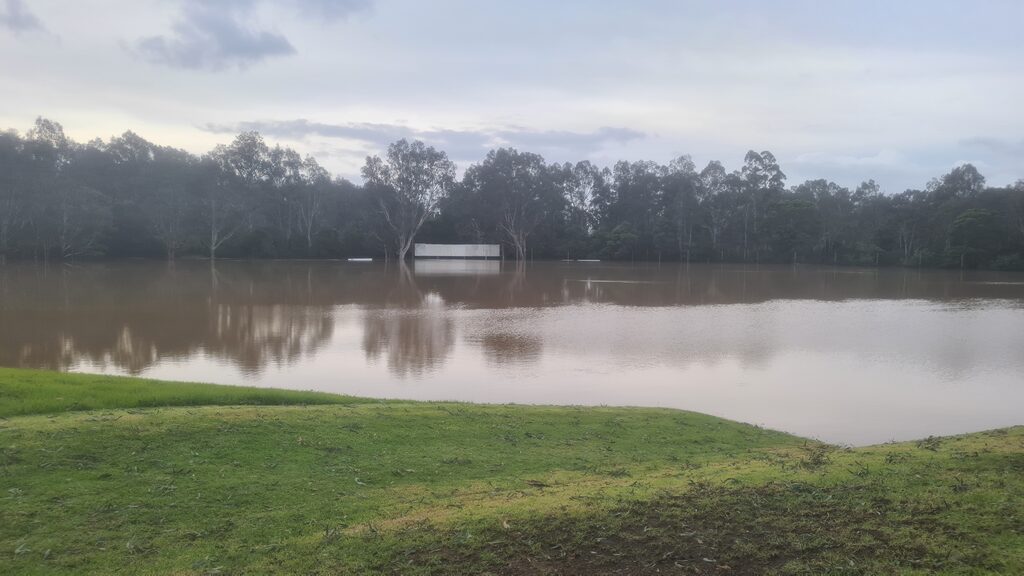 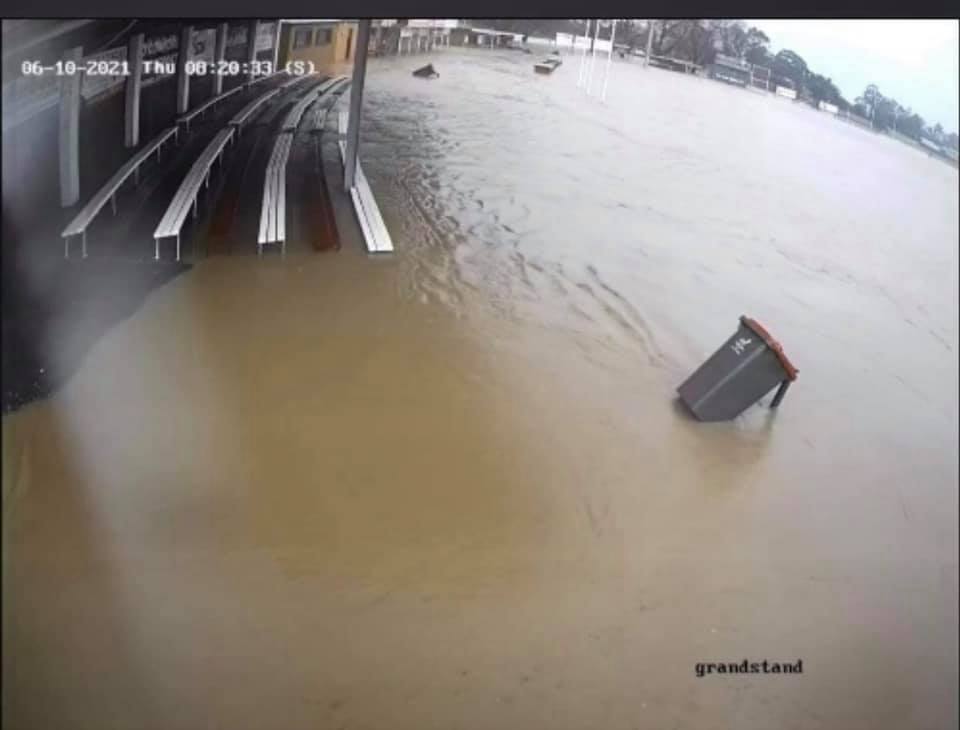 LOCAL sporting clubs and associations are eagerly awaiting news about whether restrictions will be eased further this week.
But the condition of some grounds and golf courses across Gippsland following storms and floods during the past week will also determine if play goes ahead.
Allowing spectators and the use of changerooms, clubrooms and canteens are factors will lead to the resumption of senior sporting competitions this weekend.
Under current restrictions for regional Victoria, the number of people permitted at outdoor sporting venues is 150, with groups of no more than 20.
After junior outdoor sport was allowed to continue seven days earlier, people of all ages were able to play competitive indoor and outdoor sport since Friday. However, the limits on spectator number at indoor facilities, as well as the long weekend, meant most senior sport hasn’t been played yet.
Sports like golf will benefit from having no venue limit if a 100 metre distance can be maintained between groups.
For indoor sport, no more than 50 people are allowed in a venue. Attendance is limited to the people required to run training or the match. Such limits have prevented many basketball associations, including Sale and Maffra, from resuming their domestic competitions.
Players and officials aren’t permitted to move between metropolitan Melbourne and regional Victoria to play or train.
Having the Cardinia Shire included in the metro area has made it hard for some football-netball clubs, particularly in western region of the Gippsland League, to field teams should the season resume.
That was a major factor in the Gippsland League opting to work towards resuming its season this Saturday.
“The majority of the member clubs also specifically stated their preference to resume the senior and junior competitions at the same time, effectively ruling out a return to play for junior competitions on June 12 under the current restrictions,” the league announced last week.
“While senior sport is open under the new restrictions as of June 11, multiple clubs have notified the league that they will not be able to field some teams in round nine under the current movement restrictions for greater Melbourne.”
The league has cancelled three rounds, and will adjust its fixture to ensure each club plays each other at least once.
A Gippsland League club hoping to have its home ground ready by the end of month is Traralgon.
Damaging winds and an epic downpour turned the Traralgon Recreation Reserve into a lake on Thursday.
Water from nearby Traralgon Creek rose above the fence line at the main oval, with water making its way a good distance up the Tony Lane Stand.
The entire clubrooms side of the oval was reduced to a mud pit, with the mud so thick it made walking on its surface a task in itself. Mud filled every room in the changerooms and toilets.
Despite the current condition, Maroons president Kevin Foley said the club was still hoping to play at home against Morwell on June 26.
“We’re hoping to play our home game here in two weeks’ time — that’s what we are aiming for,” he said.
“There is a fair bit of work to do in between but certainly hoping that’s the case. We need a bit of wind to help dry the sludge.
“We’ve done it before. Last time this happened in 2013 it happened on a Monday and we played on the Saturday … it can happen, it will take a fair bit of effort, it just might mean we haven’t got carpet.”
The East Gippsland and North Gippsland football-netball leagues, which also haven’t played the past three weekends, are also looking to resume this weekend.
The EGFNL has already reduced its season from 16 to 14 rounds, with each team playing each other twice.
The postponed rounds six and seven will now be played instead of rounds 15 and 16.
Sporting bodies have interpreted the restrictions for sport in their their return to play guidelines.
With changerooms not open, AFL Victoria recommends players “get in, get out”, while spectators can’t be in groups of more than 10.
“A maximum venue capacity of patrons at any one time has been removed with the number of patron allowed now being equal to the minimum number of people necessary to conduct the activity,” the guidelines state.
“Spectators are still limited to parents and guardians required to conduct the activity.”
Other than allowing access to the toilets, the use of indoor facilities such as change and social rooms is not permitted.
For soccer, Football Victoria’s guidelines state an overall patron cap of 150 per venue, with spectators not permitted other than for parental supervision and support people for players with special needs.
Differing from AFL Victoria, FV says canteens can open, subject to food and drink facility restrictions, and changerooms and toilets can open subject to the facility cap.
Depending on changes to restrictions, the Latrobe Valley Soccer League hopes to play senior as well as junior matches this weekend, when round 11, delayed from last month, will be played.
The league will used the scheduled reserve weekend to complete the home-and-away season before the top six play-offs in September.
Sale United’s women’s team was scheduled to play Monash in the semi-finals of the Browne-Huizer Cup tomorrow night in Newborough, but flooding has led to the match being postponed to September 12.
Most Sale and District Junior Football Association matches went ahead at the weekend.
Hockey, baseball and soccer weren’t played because of the long weekend, as (since postponed) state events were scheduled to be played.
— with Liam Durkin