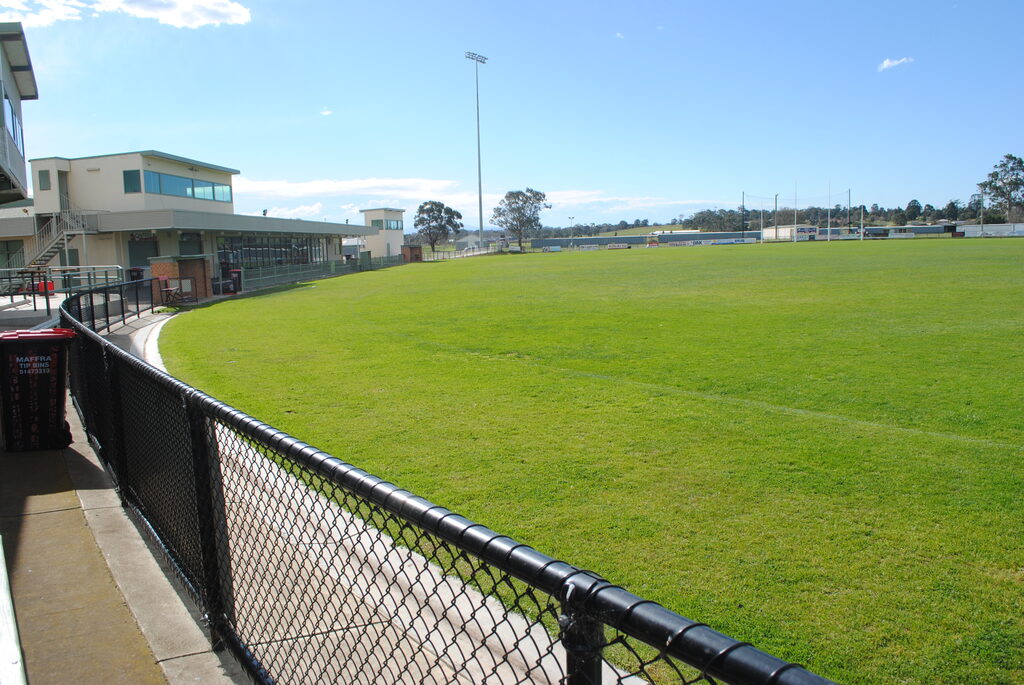 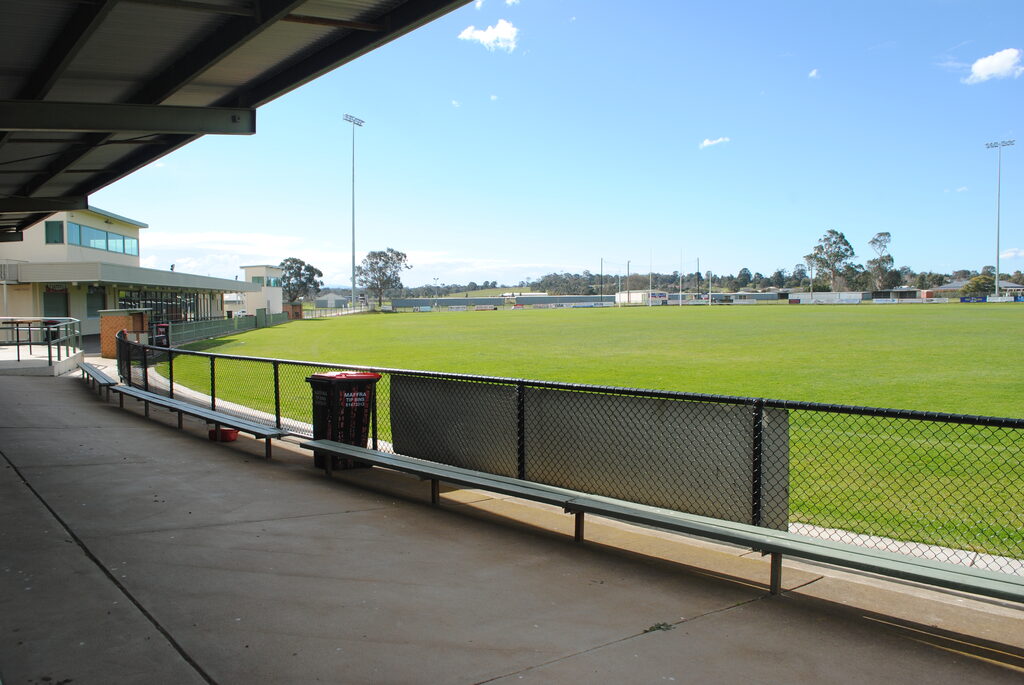 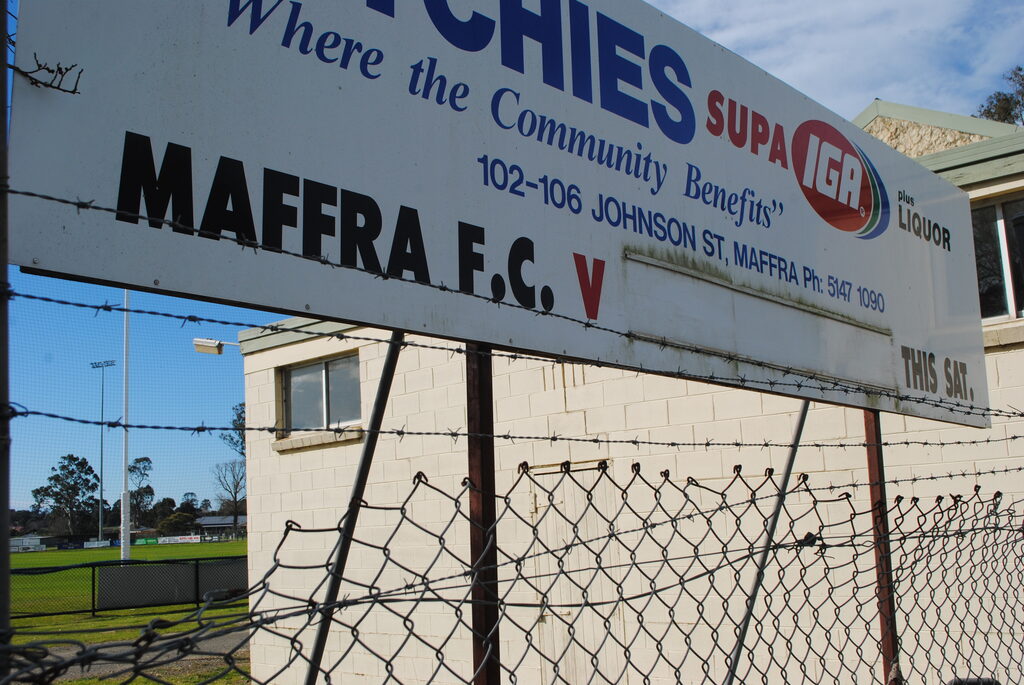 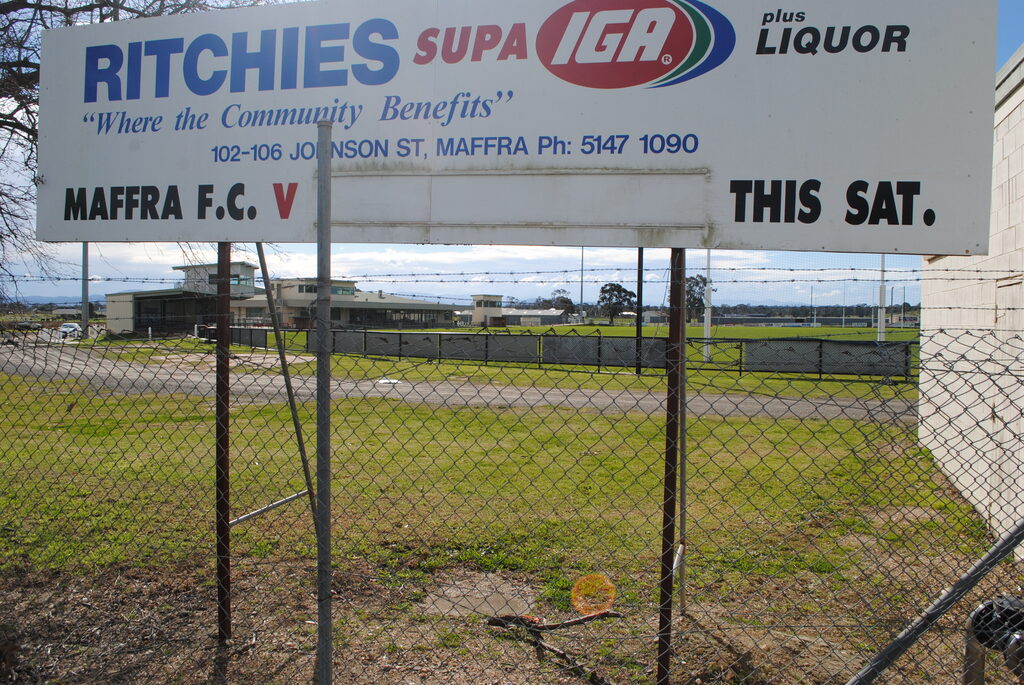 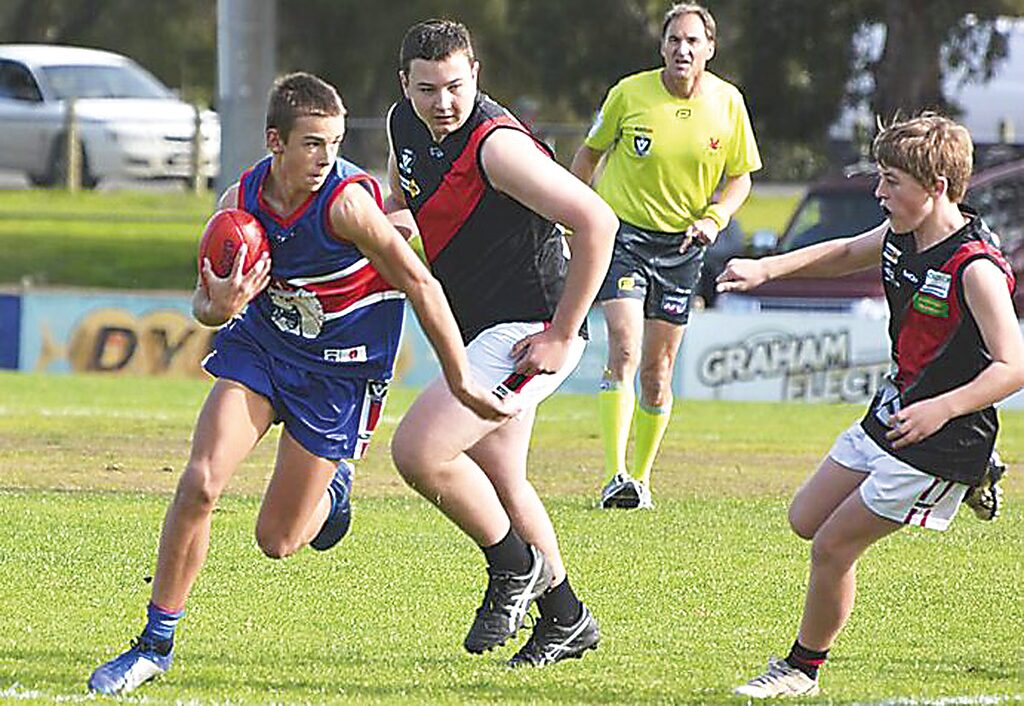 SOME sporting clubs and leagues have wasted little time to returning to play after the lockdown was lifted on Monday night.
Sports such as golf and basketball have already resumed, while football, soccer, hockey and baseball will return to competition over the weekend.
However, because the lockdown has been extended in metropolitan Melbourne until next Thursday, the Gippsland League will only play junior football and netball matches this weekend.
Beginning on Thursday last week, the state-wide lockdown was due to last seven days, but was lifted three nights early in regional Victoria, where no new COVID cases had been recorded.
Community sport competition and training can resume in regional Victoria for people all ages, with a density quotient of one person per four square in place.
Attendance is limited to the minimum number of people required to participate in and facilitate the activity (such players and coaches).
Spectators are not allowed, with the exception of people necessary for events such as teachers, instructors, trainers, coaches, umpires, carers, parents and guardians.
No more than 300 people can be in a discreet outdoor space, or 100 in an indoor area.
Change rooms can be open, as long as the total number of people in each indoor space doesn’t exceed the limit of 100, while canteens can operate within the density limit.
With metropolitan Melbourne still in lockdown, people living there, including Cardinia Shire, are unable to travel to regional areas to play sport. This rule was a major factor in the Gippsland League not playing senior grades on Saturday.
The Gippsland League’s 10 clubs were split five-five about returning to play across all four football grades and six netball grades. At least three of the clubs who voted against a full return cited difficulties in fielding sides because of the travel restrictions for people living in Melbourne.
With all clubs at least expressing openness to fielding junior teams this weekend, these grades will go ahead. The fixture has been revised, with Maffra to host Sale.
The Gippsland League is aiming for senior grades to return August 21, pending updated restrictions.
The league is one round short of having its 10 clubs playing each other once, which it had stated earlier this season to be its minimum aim. Two rounds have already been played where clubs have met a second time this season.
The East Gippsland Football-Netball League season will be pushed back a week.
The season was due to resume at the weekend, but was delayed by the recent lockdown.
Two rounds of the home-and-away season will be played before the finals begin August 28. Grand final day will now be on September 11, the same day as the North Gippsland league’s.
The EGFNL season will be completed without Paynesville, which will not play the remaining two rounds against Boisdale-Briagolong and Stratford because of a lack of players.
The AFL Gippsland Women’s semi-finals will be played on Sunday from 2pm, with Boisdale-Briagolong hosting Lindenow South and Sale playing Moe-Newborough in Newborough.
The Sale and District Junior Football Association will play round 14 as scheduled this weekend. As of publication deadline, the under nines round robin was scheduled to be played in Woodside.
The delayed Gippsland Youth Girls League semi-finals will be played this Sunday at Stephenson Park, with Traralgon taking on Bairnsdale from 12.30pm and Sale City playing Boisdale-Briagolong from 2.30pm.
Horse and greyhound race meetings were held in Sale this week without spectators.
While the new restrictions allow for up to 300 spectators indoors and 100 indoors for events in regional Victoria, Racing Victoria announced all horse racing in the state will remain free of spectators while Melbourne is in lockdown.
Only people essential to the running of meetings, including jockeys, trainers, strappers and officials, are permitted on course.
RV chief executive Giles Thompson said following discussions with Country Racing Victoria and clubs, it was believed continuing to have no spectators at meetings until restrictions ease across all of Victoria was the most practical decision.
“When we can safely welcome spectators back to the racetrack in larger numbers with sufficient notice for clubs then we will make owners and club members the immediate priority,” he said.