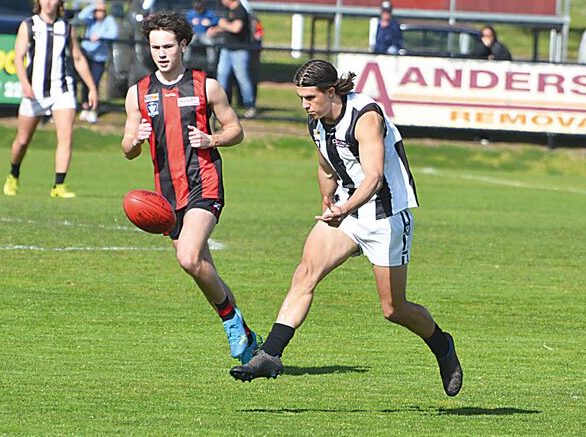 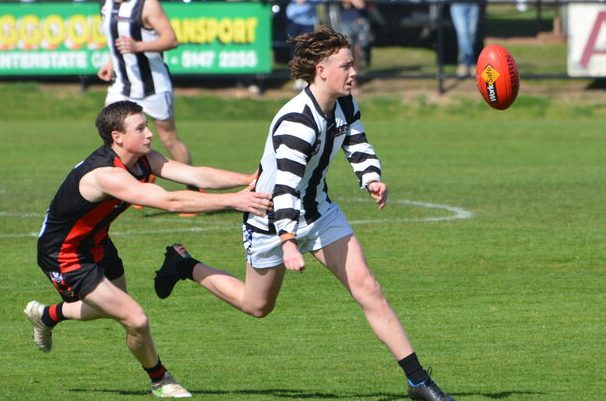 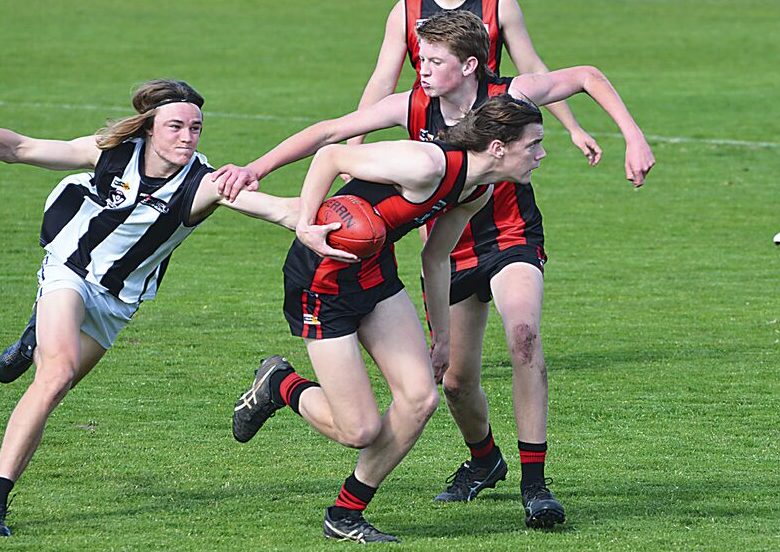 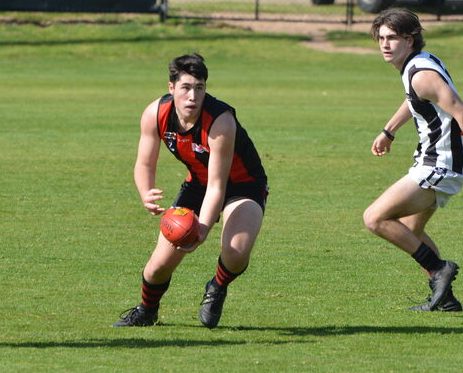 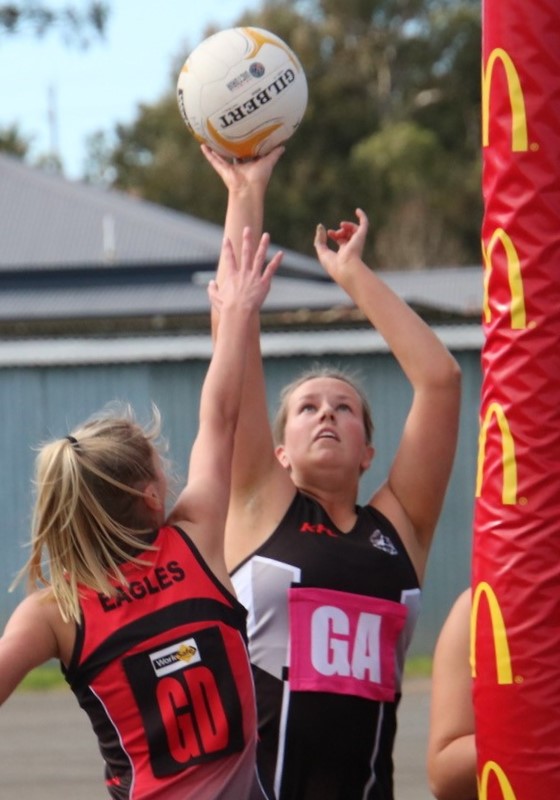 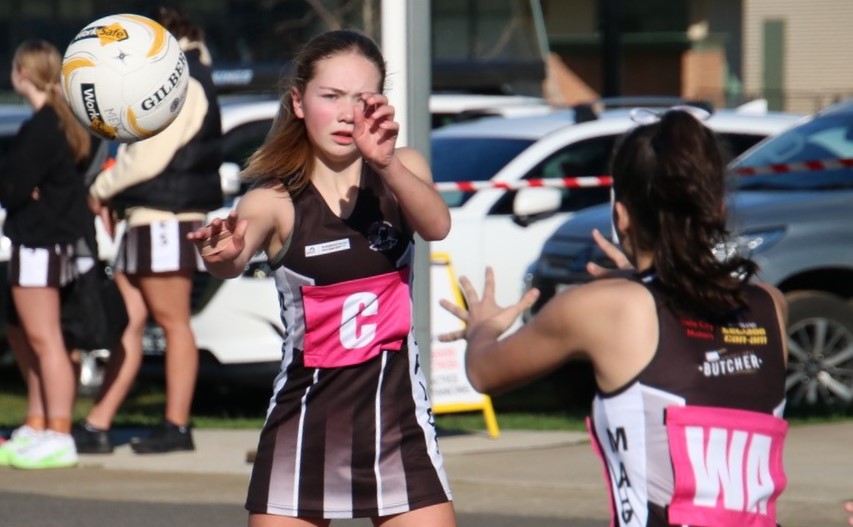 GIPPSLAND League football and netball returned on Saturday, albeit with junior grades.
Five of the league’s 10 clubs last weekend were not in favour of a full return to play at the weekend.
At least three of those clubs claimed difficulties in fielding sides because of travel restrictions placed on people living in the metropolitan Melbourne area.
With all clubs open to playing junior grades only, these went ahead on Saturday with a revised fixture and no spectators permitted.
Maffra hosted local rival Sale, with the clubs splitting the football matches. The Magpies won the under 18s by 70, and the Eagles the under 16s by 71.
In the netball, Sale won the under 17s and 13s, 46-39 and 42-31 respectively, while Maffra took out the under 15s, 27-25.
The Gippsland League is hoping to resume senior grades this weekend, pending an easing in restrictions.