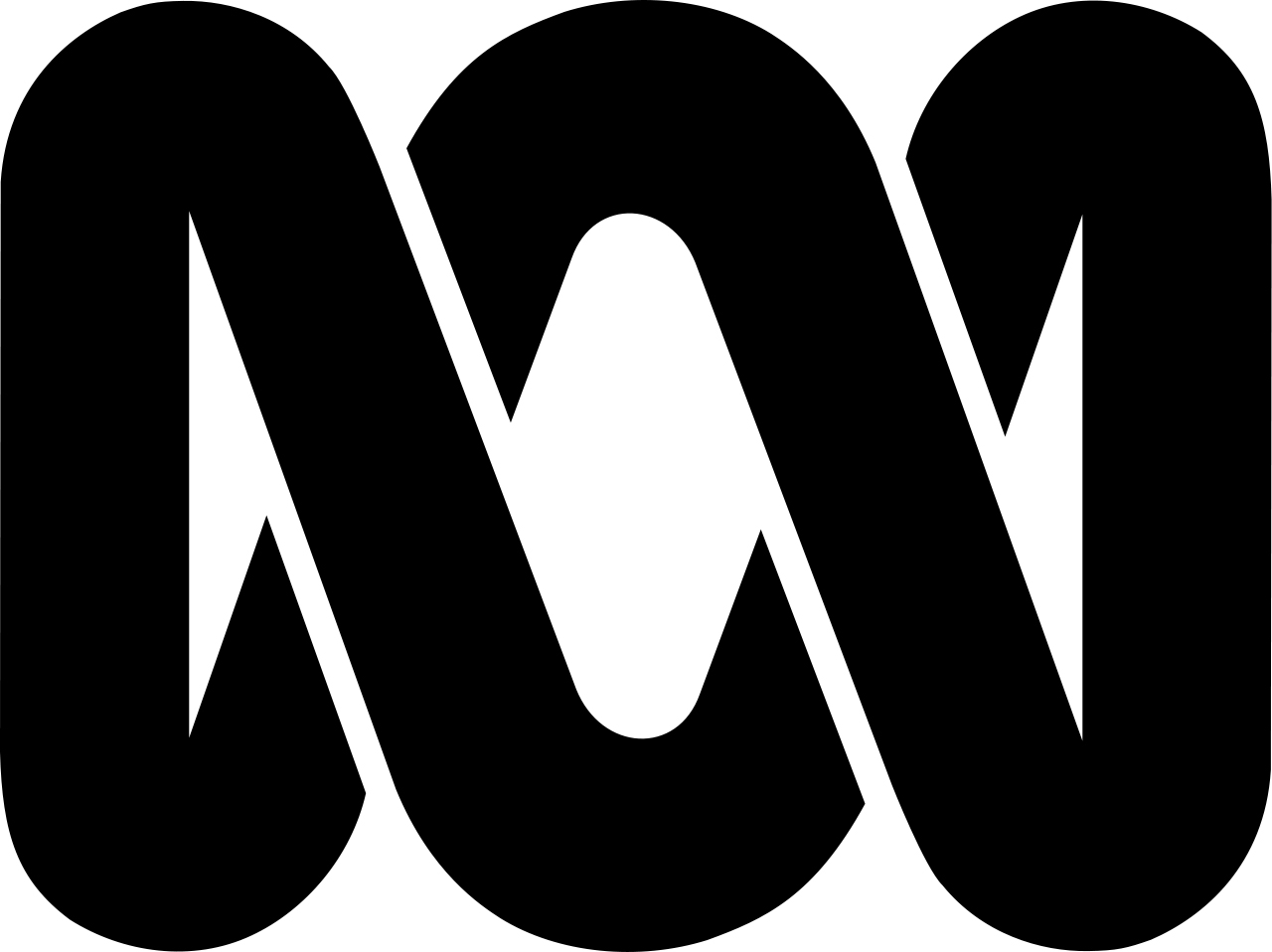 STEPHEN Rawson is right about many things in his letter (ABC cuts hurt the whole community).

I agree wholeheartedly that the ABC is an important publicly-funded institution which has a significant presence in regional Australia and provides a vital service here in Gippsland.

The ABC is a big part of our lives and it provides a communication link during emergency situations, such as bushfire or flood.

It is a reliable and trusted news source within the community.

However, I have to disagree with Mr Rawson in relation to the budgetary situation left behind by the former Labor government.

After coming to office with nearly $50 billion in the bank, Labor turned this into projected net debt well over $200 billion the fastest deterioration in debt, in dollar terms and as a share of GDP, in modern Australian history.

This is an inconvenient truth for some people.

But it can’t be dismissed out of hand.

We inherited a budget deficit which required tough decisions, and the situation we find ourselves is directly linked to the ABC and other government departments being asked to make savings.

It is important to note that the ABC will continue to receive more than $1 billion a year to deliver its important media services, in line with its charter obligations.

That means the ABC will receive $5.2 billion over five years rather than $5.5 billion, which is an average saving of 4.6 per cent per year.

This is why I was extremely disappointed the ABC’s Sydney-based head office decided to find these savings by closing the Morwell ABC office.

There was no justification for this closure, particularly when there is a strong argument the savings could have been found in other areas of the ABC, without targeting regional areas first.

Regional taxpayers pay their share to fund the ABC and should get a better deal in the future.

I will continue to reinforce these views with ABC managing director Mark Scott.