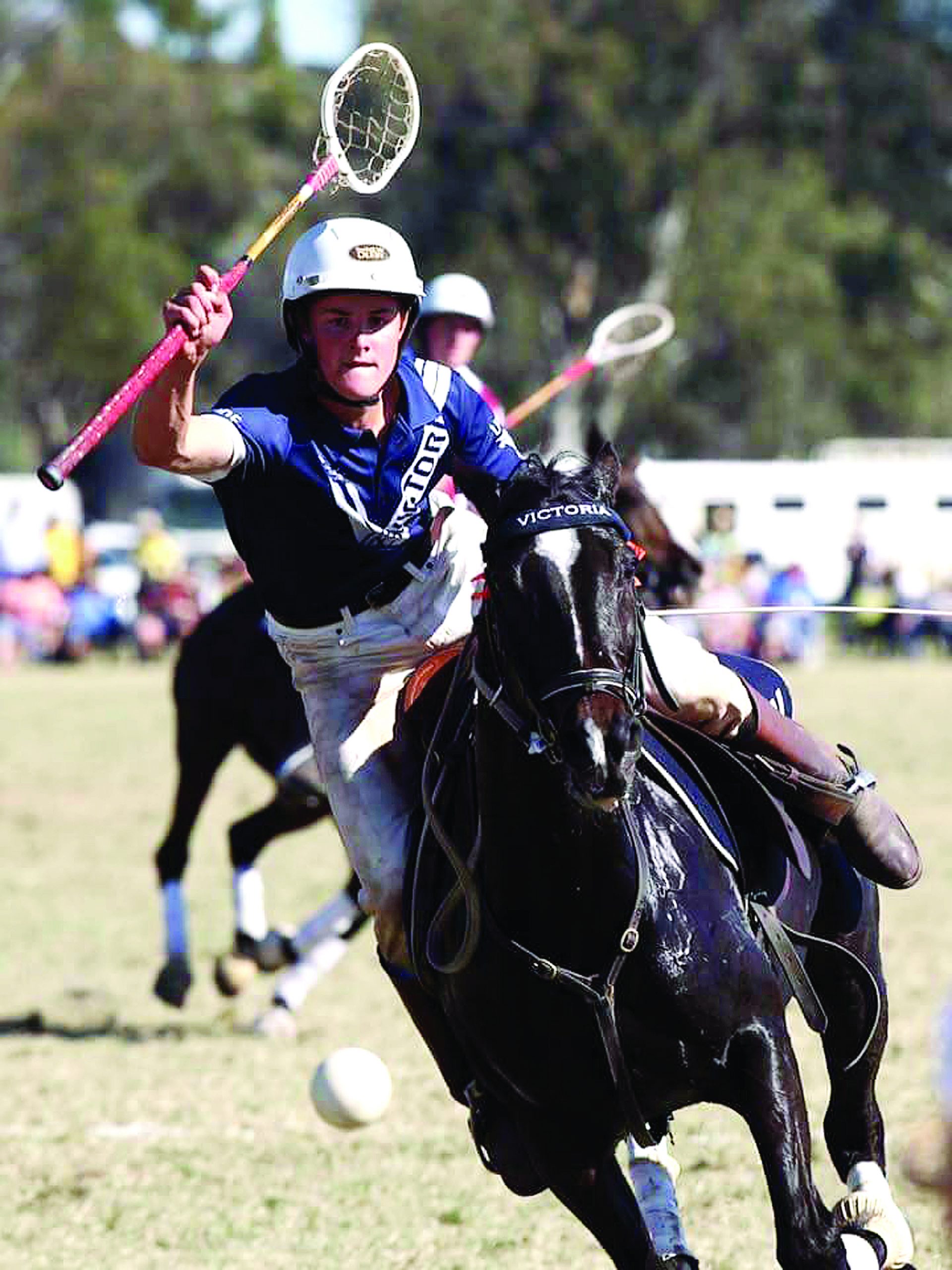 SALE polocrosse player Tom Jolly has been selected for the Australian under 21 mixed team to play in South Africa.

In July, Jolly played in the state under 21 team at the national championships at Albury.

The Victorian team won matches against New South Wales, Western Australia and Queensland, but lost the final against Queensland by two goals.

Coach Boulton said Jolly has had an outstanding season.

“Tom is a very skilful player, very dedicated, with a great attitude,” he said.

“He comes out to my place to ride and work on his riding and playing skills.”

Jolly said his success in polocrosse was due to Boulton’s coaching.

Steve Boulton and Corey Buys were also among local players who participated in the national championships in the Victorian open men’s team, while Luke Lossberg was the overall coach for Victoria.

Samantha Lossberg was in the under 21 women’s team, while Ryan Bradley won the encouragement award in the under 16s.

Mikayla and Chelsea Semmens played for the under 16 girls’ team, while the under 12 team, included Harry Semmens and Brady Wilms, made the final with Harry named the best number three at the championships.