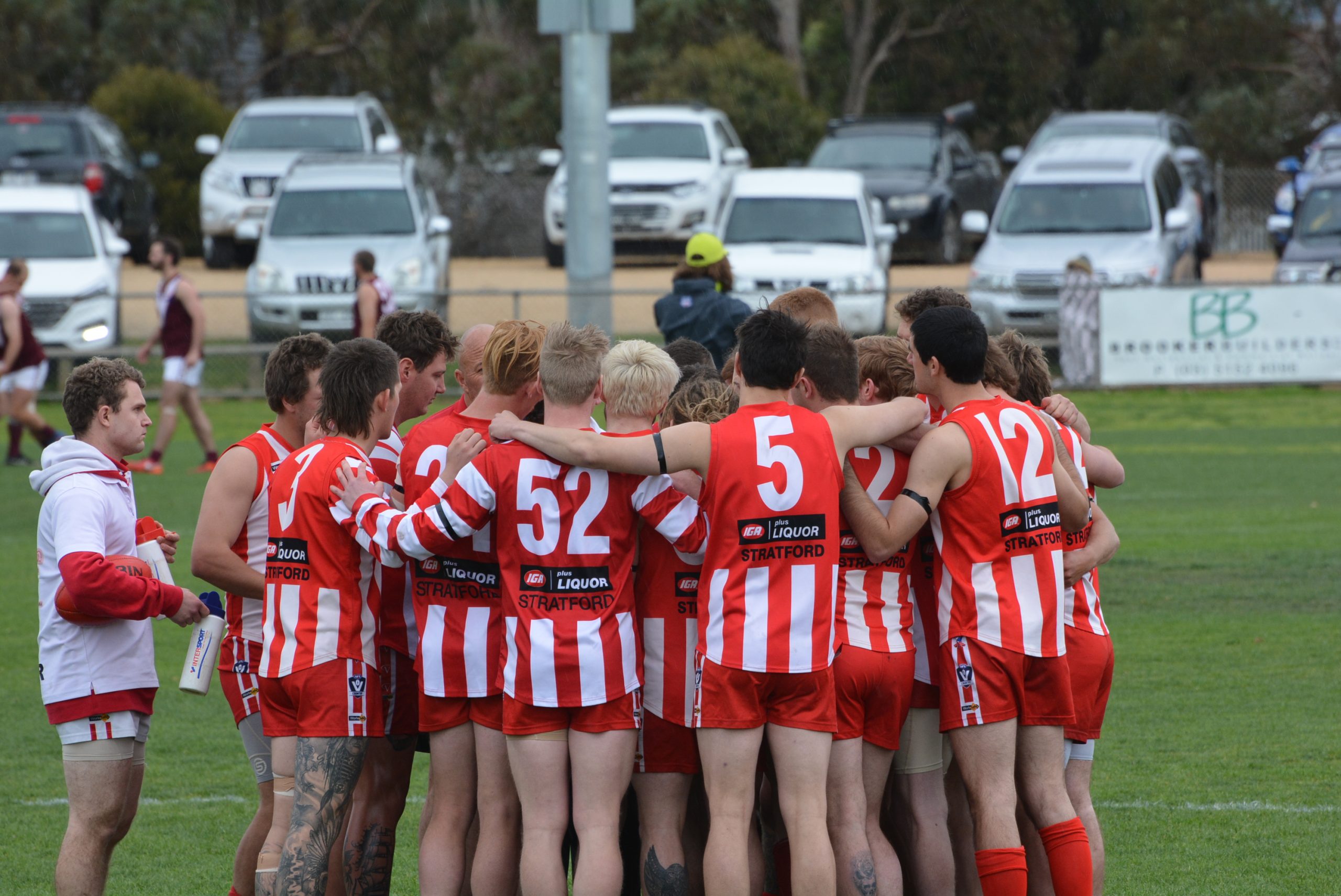 THE salt of the earth player and clubman who pays his rego and fees, trains Tuesday and Thursday, buys and sells raffle tickets, works on the gate and in the canteen and dons the club colours proudly every Saturday in reserves, seniors or both – where has he gone?

The rumour out of the East Gippsland Football-Netball  League is some clubs are struggling for players in all grades – seniors, reserves and under 17s.

We need all clubs to have three teams so a healthy competition exists in all grades every Saturday.

The development process or pathway to the AFL, that now begins at 13, has contributed to our decline in club footballers across all ages.

The 13 to 14-year-old junior player plays in his first carnival knowing a spot in a satellite or junior development squad is on offer.

If he does or doesn’t, he already has his heart set on playing rep footy first, then AFL because the same scenario exists for 15, 16, 17 and 18-year-olds across the state.

Hundreds of them in Gippsland.

So what happens when these boys don’t make it and coaches tell them:

3. Your left side skills are poor.

They devote a lot of time and effort to training and playing away from their clubs, and then it all stops because they are not going to make it.

They have now lost the club connection and think ‘why should I play anymore as I’m not good enough and no-one really cares?’

There is too much emphasis on rep footy and training in squads and not being at your own club.

Also another major contributing factor is “money” – short term gain for long term hardship. Money paid to short term players (who play at a club for only a year or two and then move on to another) should be spent on our local players who will stay at your club.

That culture exists strongly at Stratford and our large group of home grown players have greatly contributed to our recent successes in both seniors and reserves.

The experiment of under 17s in East Gippsland is also contributing to our struggling numbers as we have lost the big strong 17 and 18-year-olds that are developed enough to play both their game and double up for reserves or seniors.

Also, the better players are advised or should I say ‘it is suggested to them’, that it will be better for them and their future to play in the Gippsland League.

If you can play the game you will get noticed no matter where you play.

Also the word around says numbers in junior competitions in Sale and Traralgon are down and such competitions are in jeopardy.

Why? Rep footy – the pathway.

Increasing costs are also placing added pressure to both players, parents and clubs to play our game.

Registration and insurance fees are on the increase every year.

The AFL is making mega bucks and country footy needs some. We need the AFL to help not only financially but to improve the system to get all kids back playing our great game and progressing from juniors to seniors and not giving up because they didn’t make that rep or development team.