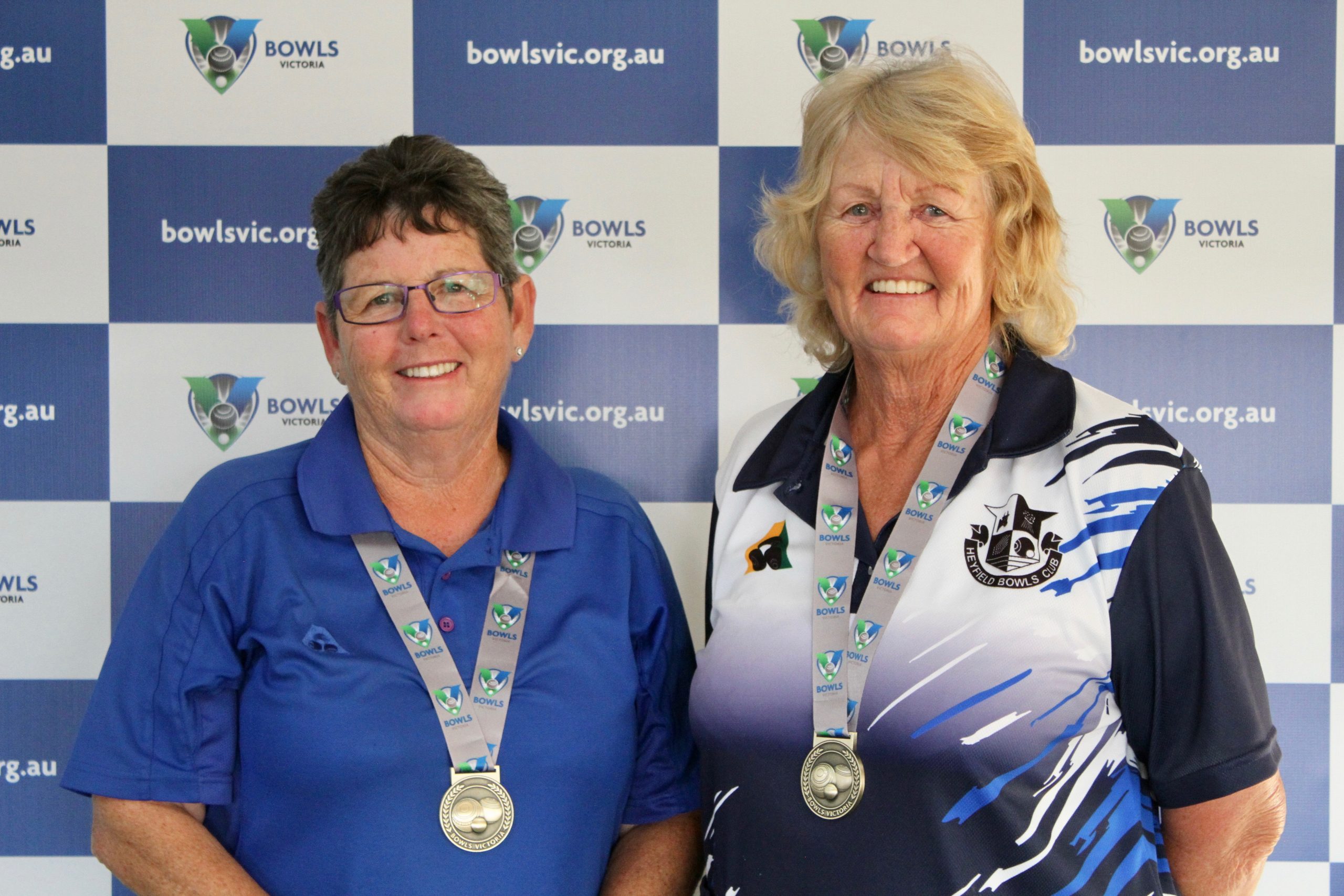 The finals of the state lawn bowls championships began in Bendigo on Wednesday.

Held at the Bendigo East Bowls Club, first to compete were the Gippsland men’s and women’s pairs teams.

McKenzie (West Sale) and Morton (Heyfield) defeated the Kyneton pair of Chris Plowright and Desma Budd 20 shots to 11, putting them into a quarter-final against the Eastern Ranges combo of Renee Hoffman and Vicki Smith.

The quarter-final was a much closer game with scores tied 16-16. Morton managed to dislodge the Eastern Ranges’ shot bowl to record a one-shot win.

The semi-final, scheduled for the following day, was then played as Morton had the first round of the singles the next morning.

McKenzie and Morton regrouped and won six of the final seven ends to record a 19-14 victory and a spot in the final.

The Gippsland duo were never headed in the final against Canadian international Kelly McKerigan and Courtney Gabb, who were representing the Sandbelt region. McKenzie led the way, as the Gippslanders were convincing 20-9 winners.

They will now represent Victoria in the national finals at Merimbula in December.

The Gippsland men’s pairs combination of Wayne Barnes and Peter Hardy (Paynesville) was defeated by Ovens and Murray in the first round 26-17.

On Thursday, the men’s and women’s singles were underway ,with Sale’s Matt Higgins and Morton representing Gippsland.

Higgins defeated Gisborne’s Ethan Higgins and then accounted for Yarra’s Ray Jansen, setting up a semi-final with defending champion Jay Bye-Norris from Essendon.

This match had to be played that evening because of Higgins’ triples commitments on the Friday.

After giving away a big start, Higgins closed the gap, but Bye-Norris was not going to be denied a chance to defend his title and won 25-17.

Bye-Norris went on to win the final.

The weather turned nasty for the men’s triples and women’s fours on Friday, with wet and cold conditions.

Gippsland was represented in the women’s fours by Paynesville’s Colleen Such, Marg Nathan, Judy Beesley and Jo Martin, who had a good first round win over Ovens and Murray 21-10, but was defeated in the quarter-finals by Peninsula Casey 15-28.

The Sale team of Ray Kennedy, Russell Lambourn and Higgins defeated Geelong 20-19 in the round of 16 in the men’s triples, then defeated Central Victoria 18-11.

In the semi-final on Saturday morning, Northern Gateway was too good for the Sale trio, winning 21-10.

Gippsland’s representative in the women’s event, Val Collins (Lakes Entrance), had to withdraw.

The East Gippsland men’s fours team of Ronald Davey, Wayne Barnes, Ronald McDonald and Peter Hardy lost in the round of 16 to Ovens and Murray, 22-16.

In the men’s champion of champions on Sunday, Gippsland was represented by Brad Lancaster (Lakes Entrance), and in the women’s triples by the Paynesville team of Jo Martin, Judy Beesley and Val Hardy.

Both rounds of 16 matches went to the wire, with the women’s triples requiring an extra end to defeat Wimmera 19-18.

The women’s triples team won its quarter-final against Ovens and Murray, 21-13, to set up a semi final match with Bendigo Campaspe.

The championships will finish today.