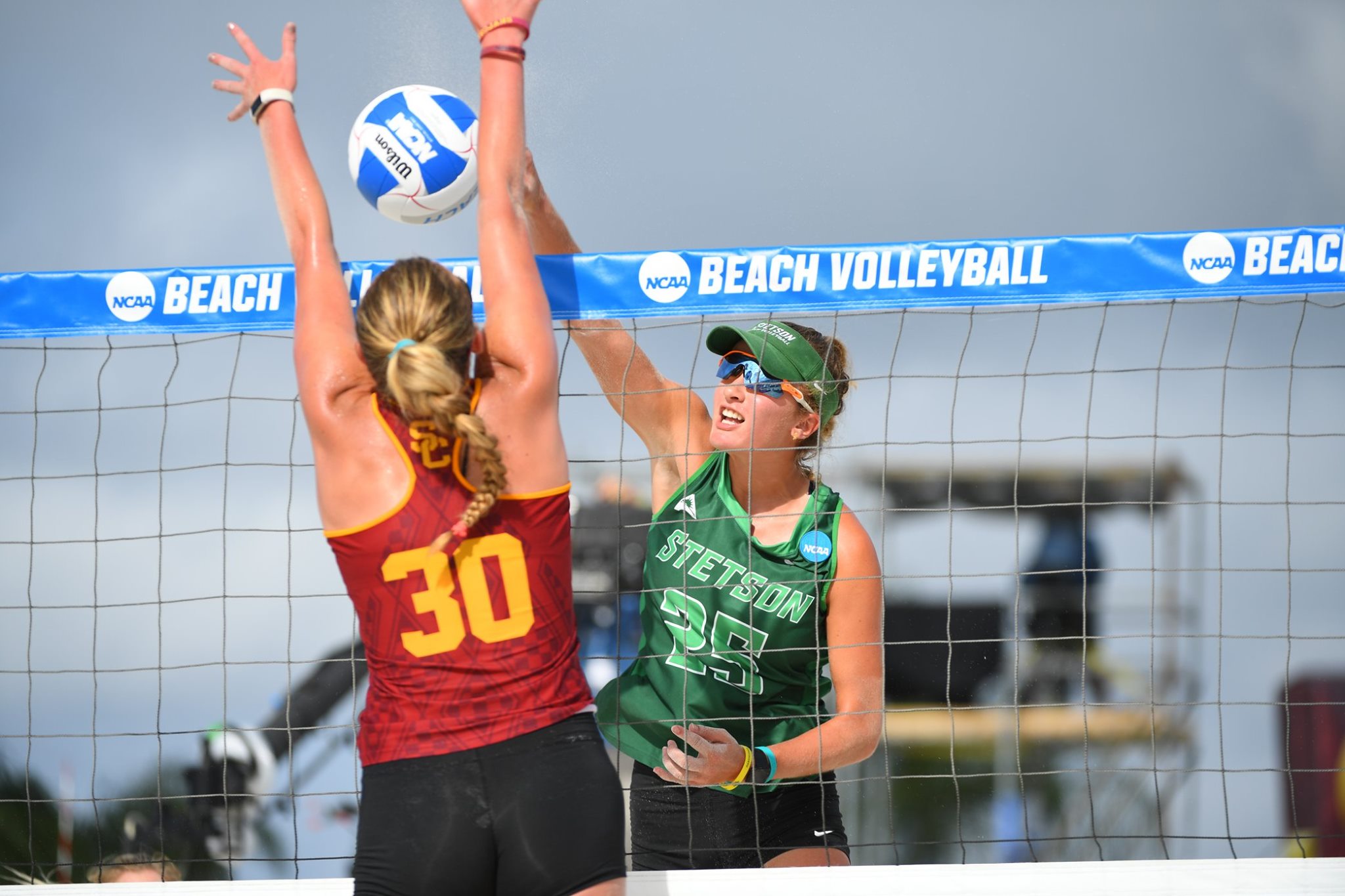 MAFFRA’S Rebecca Ingram has been selected to represent Australia in the Fédération Internationale de Volleyball Under 21 World Championships.

After a strong showing at training in Adelaide over the Christmas holiday and during the season in America, Ingram was hand selected for the championships, to be held in Thailand this June.

Ingram will be partnered by Queensland’s Alisha Stevens, and the pair will be the only women chosen in the under 21s, along with two men’s youth pairs.

Ingram, who grew up on her family farm in Maffra, decided to give volleyball a try in high school, as her friends played occasionally, and since then, the rest is history.

Ingram has been playing as a sophomore for Stetson University, DeLand, Florida, on a volleyball scholarship for the past two years.

Stetson sat on 17th for volleyball in the United States in the National Collegiate Athletic Association’s rankings at the season’s start, but completed the season ranked sixth.

Ingram and her Canadian partner Quinci Birker, who finished the season at 26 wins to nine losses, were again chosen in the Stetson’s All Conference Team.

Stetson qualified for the NCAA National Championship, where the top eight college teams in America played off in a double elimination tournament.

Stetson got away to a cracking start, winning the first two matches in straight sets, and Ingram and Birker won their sets 21-16, 21-17, to clinch an upset win over the number one seed.

This marked the first time in the history of the championship that a team ranked so low had defeated the number one seed, and this gave Stetson another two chances at the championship.

Stetson then took on number four seed Louisiana State University, with a student population of 31,500.

Unfortunately, with the match locked at two wins each, Ingram and Birker went down in a narrow loss 15-13 in the third set.

Stetson was then eliminated from the competition, when it was defeated by Hawaii.

Back to the real world for Ingram, who headed back to DeLand to complete her final university exams.

Ingram will soon head to Norway to compete in the Norwegian National Championships with her roommates, before returning home to train in Perth for the World Under 21 Championships.