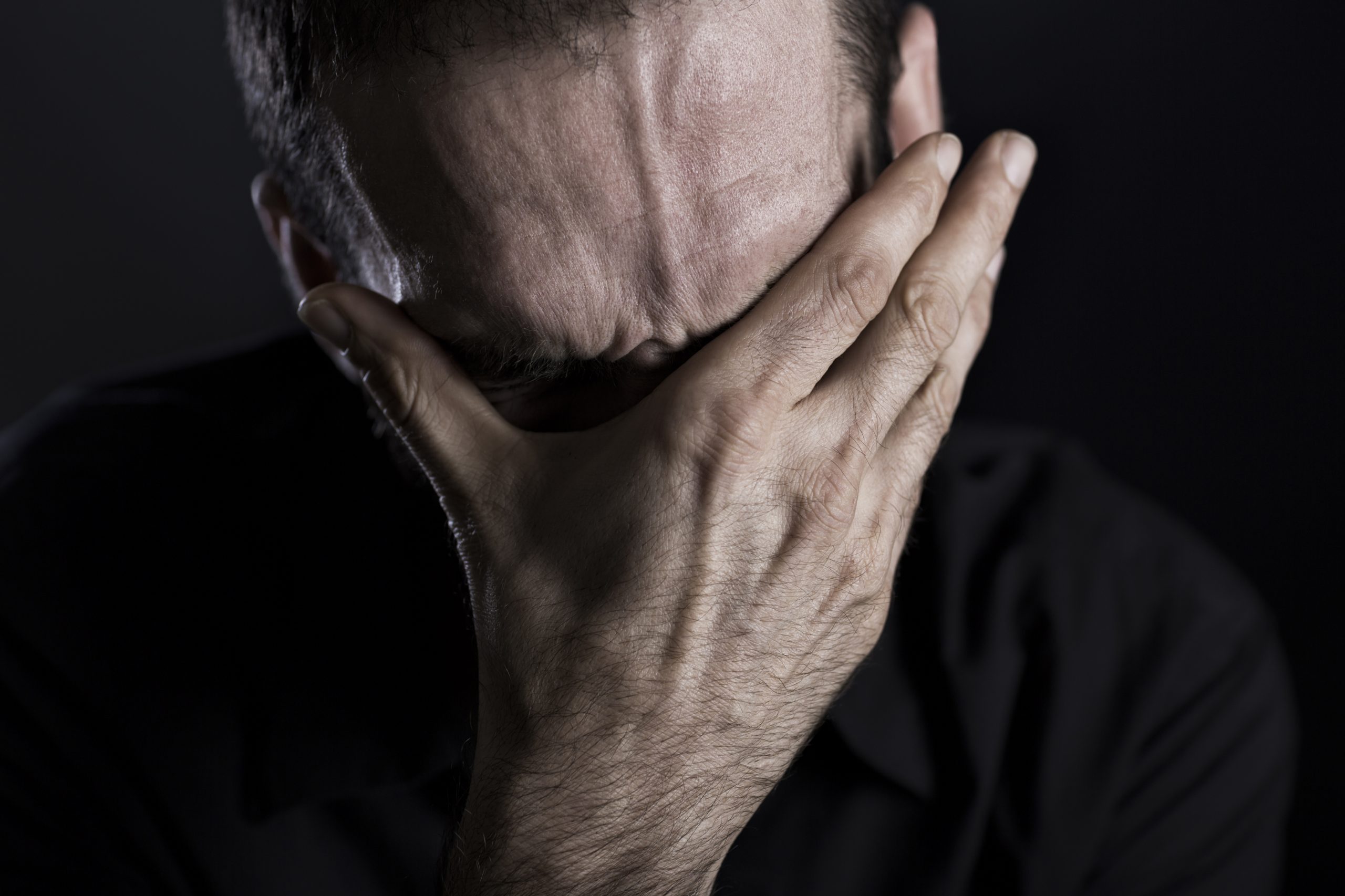 SCOTT Morrison says families sharing their stories will be a key part of a new national examination of the factors and systemic issues that contribute to veterans and troops taking their own lives.

Some 360,000 Australians, including so many families and relatives of serving Australian men and women and the families of veterans have asked and begged Mr Morrison for a full and open Royal Commission into veteran suicides (most are not actually suicides, they are deaths caused by wounds received during service to Australia).

The government has ignored the stories and the request from veterans and families and instead did what was politically expedient to minimise harm to the party.

Veterans and families have been ignored by governments for decades. Why should we imagine anything has changed?

We need a full and open Royal Commission into the deaths of so many of our best and bravest.