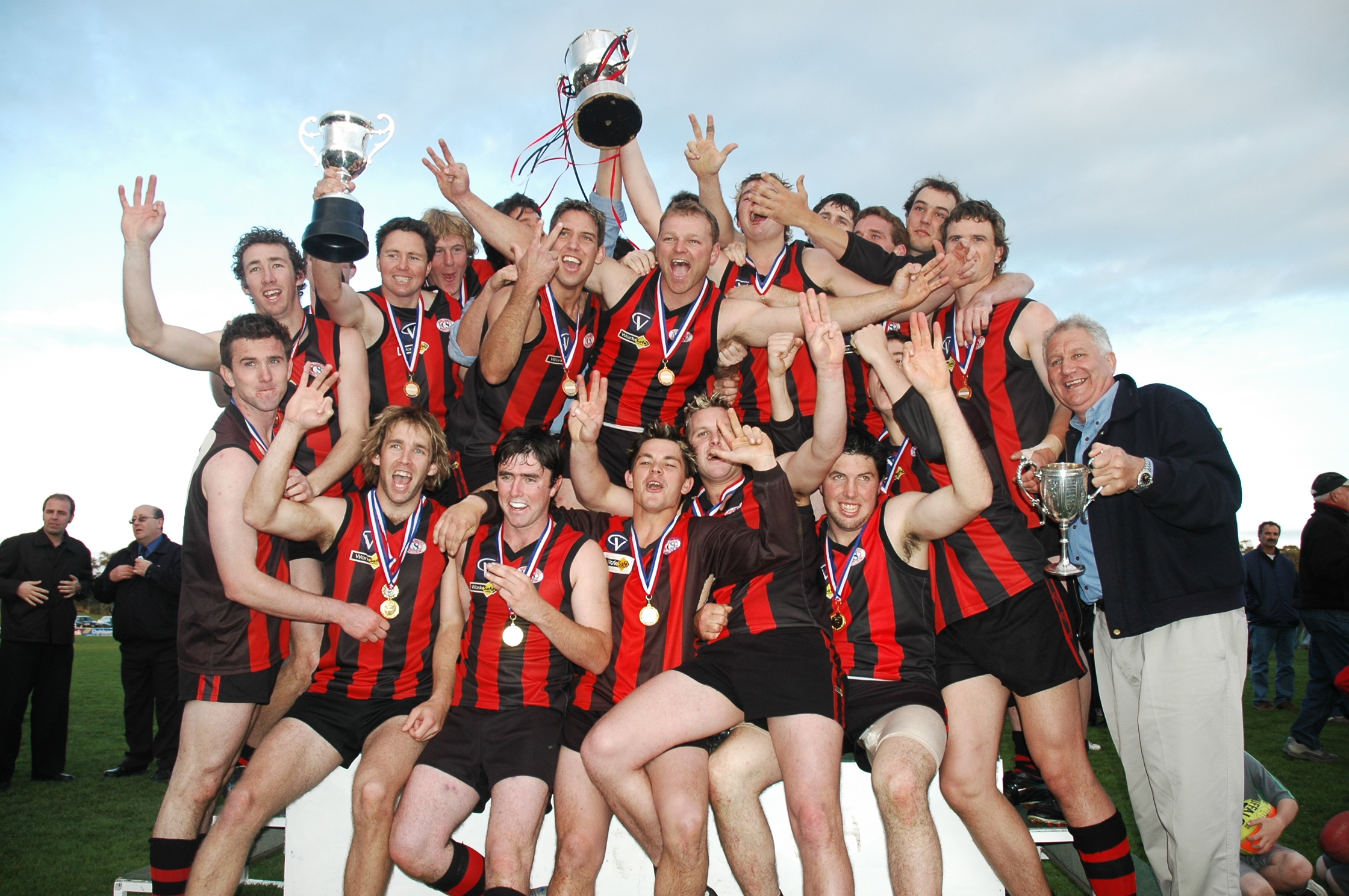 CONGRATULATIONS on Liam Durkin’s article on Maffra and its sporting character and sports facilities.

I propose the following as to why Maffra has achieved this higher plane of success.

To project back to 1956 when Maffra unluckily lost a grand final to Bairnsdale at Bairnsdale is to acknowledge the final year of the Maffra Hospital Carnival, and the beginning of the Maffra Mardi Gras – a title arrived at because of its alliteration, not in the recent Sydney festival of the like name.

A committee of locals devised the concept of fundraising – initially for the hospital over the six weeks between Australia Day and the Labour Day long weekend.

That concept has survived and grown into a community-building exercise for every sporting club in the town and lately in this region.

Most of the organisations that Liam has mentioned in his article have at least once raised money to build a better facility, assist athletes or buy new equipment.

It is hard work, but all that time they are taking the community with them.

The football-netball club has entered many festivals.

A few years later they extended them into the best social rooms around, which were then surpassed by our current, league’s best, complex.

Each time they knew it would be hard work. In those final years of last century, when our netball teams were asserting themselves as ladder leaders, our club embarked on the building of the Maffra Community Recreation Complex.

While the football-netball club did all of the organisation and fundraising, the buildings remain part of the recreation reserve’s responsibility.

The rooms won a Tidy Towns Victoria award for the year 2000 and were supposed to receive a $10,000 prize from the Sydney 2000 Olympic Committee, but it never arrived.

But on the strength of the club’s efforts in raising $300,000 through three years of mardi gras, $400,000 of volunteer labour and in-kind contribution – the rooms have led to this remarkable period of success.

Without that community contribution of painstaking time and effort they would have just been an improvement necessitated by all the white ants in the old pavilion, a shire issue.

Our club has not let those rooms signal the completion of its improvements program and has accepted that debt is not a burden, if it is striving to a higher level of facility for teams and supporters.

At the end of each decade, Maffra would make the finals.

Fader almost broke the drought in 1989, but the unluckiest was Leon Baker, whose brother is still a citizen, in 1991.

While it takes this retrospective to see it all, my thanks go to Liam for his exposure of the issue.

Sadly, as Australia is losing its sense of community, sans in the aboriginal sense, this cannot be bought, purchased or acquired – it has to be endured and for a considerable amount of time.