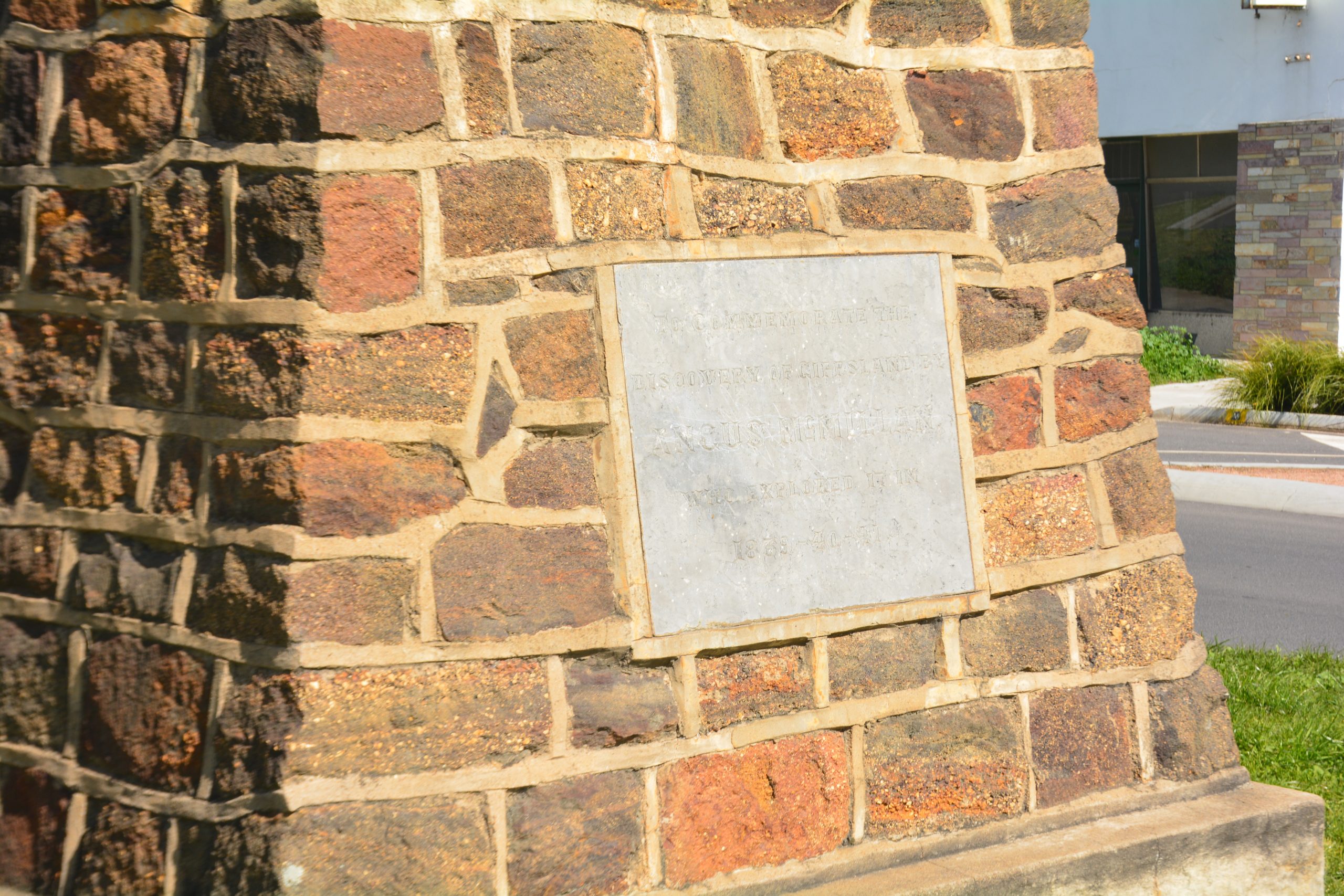 WITH the current council elections, it is an appropriate time to revisit the issue of the McMillan cairns.

To any sitting or prospective councillor thinking of campaigning for their removal, think again.

You may want to believe that Angus McMillan was the butcher of Gippsland, but this is a myth without a shred of evidence.

Any campaign to remove the cairns is pointless revisionism at its worst – more so because it is based on an obvious fallacy.

Much of what has been written about the Warrigal Creek massacre is fiction.

It may be sincere and well-intentioned, but it is fiction nonetheless.

The holy grail of evidence, the Gippslander story from 1925, does not implicate McMillan in any way.

Anyone who has read the whole story in The Gap magazine would be struck, even puzzled, by the complete lack of evidence against McMillan.

It is not a matter of degree or interpretation – the words are simply not there – there is no evidence.

The denunciation of McMillan is opinion, assertion and speculation – it is not fact, and it is not history.

How then is McMillan implicated in the massacre? To put it simply, he isn’t.

The Gippslander account also needs to be seen in perspective.

It was an unattributed story written for a primary school magazine 82 years after the event.

It beggars belief that it could be accepted as a ‘completely reliable’ historical source.

Alternatively, we could accept it as ‘completely reliable’ in that McMillan was not implicated by the story.

Inconvenient themes and the complexities of history are ignored – such as atrocities against the Kurnai committed by the Native Police and convicts (yes, there were convicts in Gippsland in the 1840s).

Demi-politicians and social media warriors may feel extra virtue by campaigning for the removal of the McMillan cairns, but it is a campaign founded on a false premise, one without any basis in fact.

Black lives matter and reconciliation matters – they just have nothing to do with the McMillan cairns.