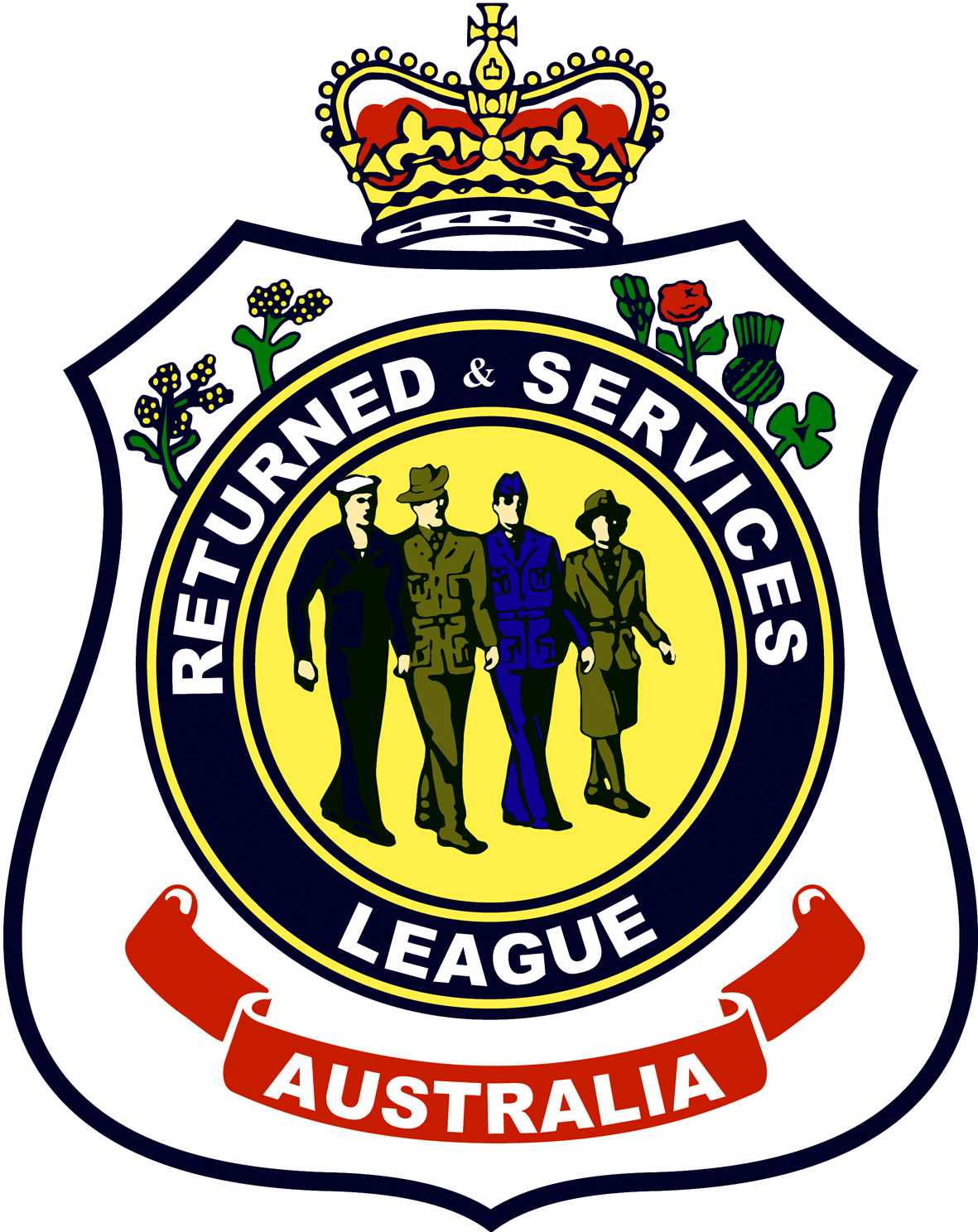 MORE service and affiliate members need to be found if Rosedale RSL sub branch is to be re-formed and its hall saved.

About 14 potential service or affiliate members had been found prior to the meeting, with RSL state executive member Ian Caines estimating 30 to 50 would be required to satisfy Anzac House.

The local community battled to keep the sub-branch open some years ago but with declining members, the state body decided to move it under the umbrella of Traralgon RSL.

Several Rosedale based members of the Traralgon-Rosedale RSL have said it is becoming more difficult for them to travel to Traralgon, especially at night.

It is feared the state body, which currently holds the title to the Rosedale RSL hall, will sell it if a sub-branch cannot be formed.

RSL state executive member Ian Caines said 30 to 50 service and affiliate members with a viable committee would need to be found if Anzac House were to grant a charter to re-form the sub-branch.

“As unfortunate as it is, my feeling is if you don’t get the numbers and a viable committee, there is not a hope of saving the hall,” he said.

“Nobody wants to stop Rosedale from forming a sub-branch, if you meet the criteria to get a new charter it will happen.

“You will need 30 to 50 service and affiliate members.

“If you can form a committee to meet the objectives of the RSL, the support and welfare of veterans, it will happen.”

Mr Caines said he believed re-forming the sub-branch would be possible, pointing to the re-forming of the Trafalgar sub-branch after it had joined the umbrella of Moe.

“They found that none of the Thorpdale RSL members actually lived in Thorpdale,” he said.

“They had all moved down to the flats at Trafalgar so the Trafalgar-Thorpdale RSL was formed, and Trafalgar is now thriving.”

Maffra RSL president Lindsay Morton said his sub-branch would support Rosedale in its bid to re-establish a sub-branch.

“There are members here travelling to Traralgon,” Mr Morton said.

“I said to head office have you tried driving to Traralgon in the fog?

“We don’t have street lights like they do in Melbourne. This is a perfectly good hall and it needs to stay here.”

Mr Morton said the Maffra RSL would place the prospective members on its books and put them across when a committee had been formed.

“We need numbers and from there we will ascertain the powers of a committee,” he said.

“It is up to you. You have the support of Maffra RSL, we will see you through.”

Morwell RSL president Bruce Jeffrey said associate membership, where one could maintain their connection to their home branch but could still be members of their local RSL, was another option to consider.

“There are 31 people in the Rosedale area on some sort of Department of Veterans Affairs pension,” he said. “It is up to you to find them.”