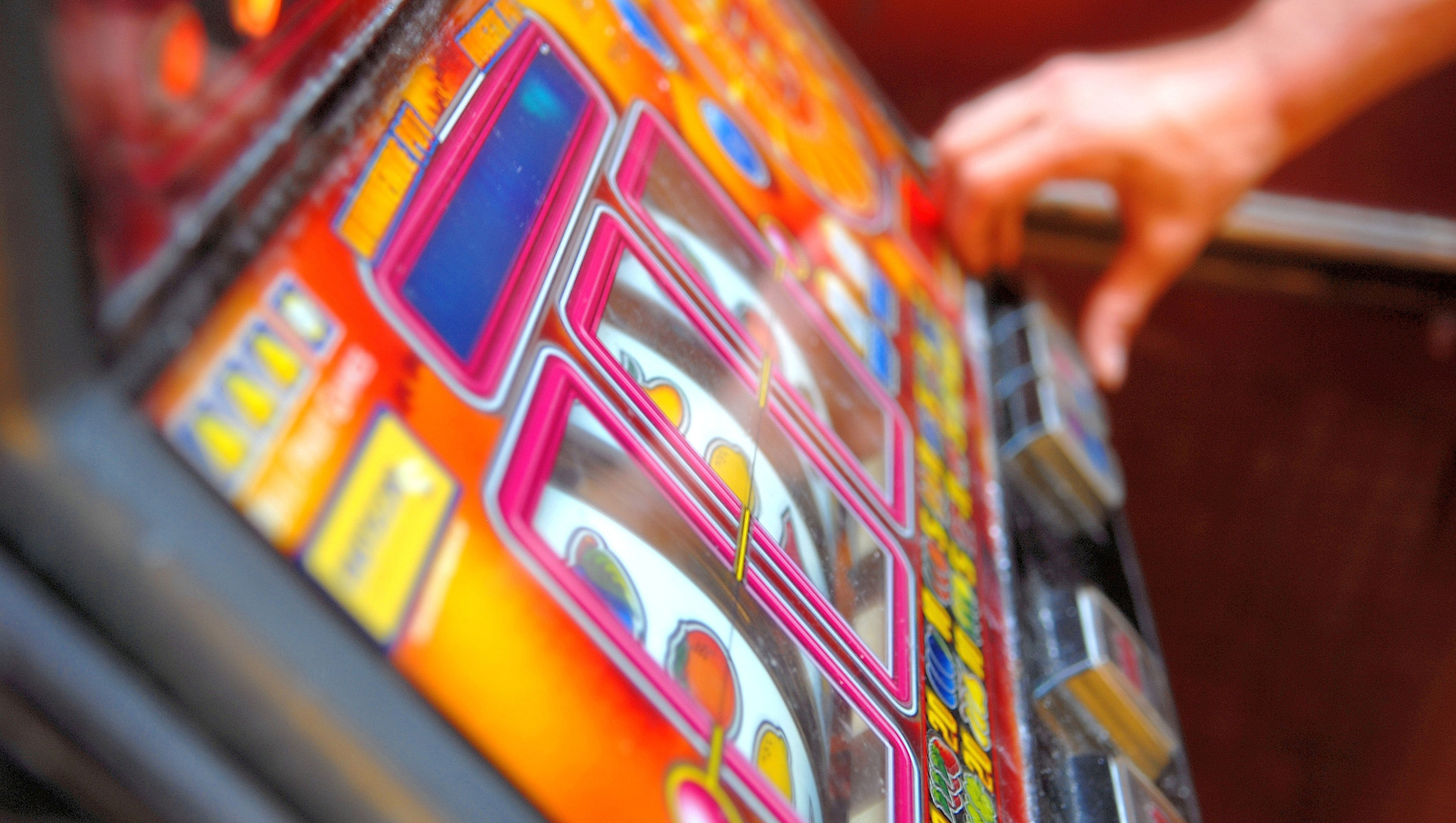 WELLINGTON Shire Council is seeking to change gaming machine regulations, including putting the onus on applicants to prove the benefits of increased numbers of machines.

The Municipal Association of Victoria, the state’s peak body for local government, will lead the campaign in the lead-up to the November 29 state election.

Wellington Shire councillor Carolyn Crossley said there were some outstanding differences to the normal planning provisions.

“Usually it’s the proponent that has to say there’ll be no harm, whereas in these cases, with gaming machines, it’s actually the community that has to prove that there will be harm. No other planning application has that onus on the defendant, it’s always been put on the applicant.

“There’s a real change in the responsibility.”

Cr Crossley said an applicant’s community benefit statement could draw from statewide statistics without saying how a particular community would benefit from having the machines.

The process to apply for gaming machines, Cr Crossley said, needed to allow council to reflect community views, just as other application processes do.

“During 2013, there were 27 applications (across Victoria) by gaming operators to increase or install further poker machines in various venues that were opposed by councils. Of these objections, only two were successful,” she said.

“That’s more than 90 per cent of the applications that were opposed were given the go-ahead by another agency other than the local government.

“Theses thing need to change. There needs to be an evening out to what we’d normally expect in planning applications in our community.”

Wellington Shire Council has a responsible gaming policy stating that the number of gaming machines across the shire be capped at 10 for every 1000 adults. Council has a long-term desire to reduce this to the state average of six machines per 1000 adults.

Wellington council has not objected to the Victorian Commission for Gambling and Liquor Regulation over a gaming machine application.

Based on recent experience at other councils, the costs of an objection could be around $60,000.

If the suggested reforms are implemented, there would be considerable savings for councils in completing an objection.