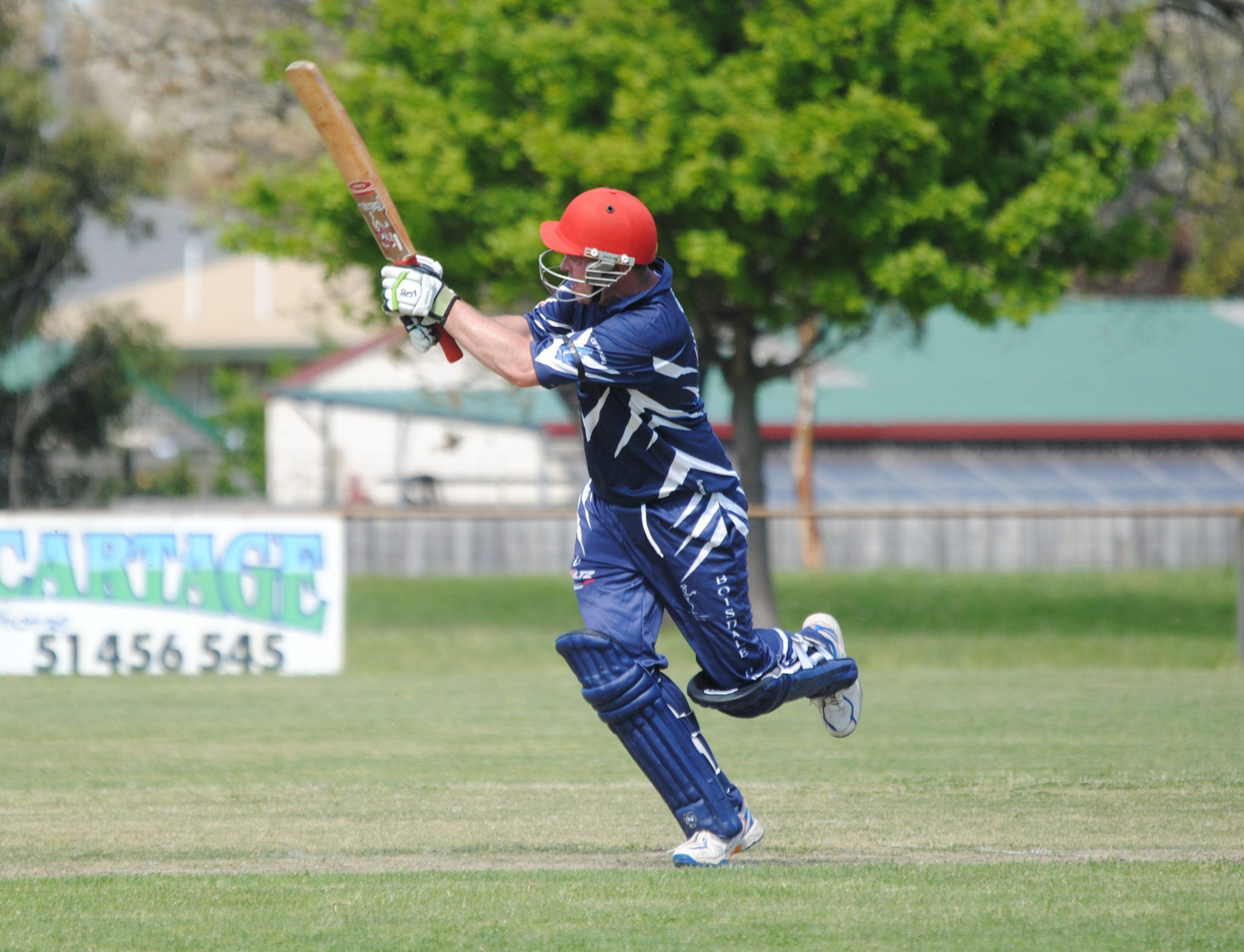 WITH both sides coming off impressive first up wins, the clash between Boisdale-Briagolong and Rosedale-Kilmany will headline round two of Sale-Maffra cricket.

Aiming to go one better after finishing runners-up last season, the Saints entered the season quietly confident. Comfortably accounting for the reigning premiers last week will only add to that confidence.

Rosedale-Kilmany will enter the contest equally confident, passing the test in a tussle against perennial finalist Maffra last week.

With the Saints’ top order of Mick Roberts, Steve Noble and Toby Leeds among the runs last week to help the team to an impressive total of 219, the Warriors’ bowling attack will need to apply the same discipline it showed last week to dismiss the Eagles for 108.

Wickets at regular intervals will be needed to contain the Saints talented line-up, and the Warriors bowlers will again look to share the load to get the job done.

Brad Scott led the way to help the Warriors post a competitive total last week, and will again need to find support up against a strong Saints attack. Coming off a six-wicket haul, English import James Gaul will be one the Warriors look to negate.

BUNDALAGUAH can expect a bigger test when it hosts a Stratford side aiming to bounce back.

With help from middle order mainstays Nathan Massey and Matt Dowsett, Stuart Curtis helped Bundalaguah post a competitive total before doing his bit with the ball to restrict the Lizards and looks to be a handy addition.

But Bundalaguah can expect a bigger test from the reigning premiers, who will be smarting following last weeks effort against Boisdale-Briagolong.

The Redbacks will know they are a better team with both bat and bowl than what last week suggested, and will look to put last weeks result behind them.

THE match between Maffra and Sale should give an early indication of where each side are at.

Maffra took it up to Rosedale-Kilmany last week, and will aim to bounce back with an impressive performance to prove itself as an early top four contender.

Sale put in a complete performance to comfortably account for the young Collegians outfit last week, but can expect a stronger test from the more experienced Eagles outfit.

A similar effort with the ball will be needed to restrict the Eagles, while Sale will hope Mitch Evans, Ian Wrigglesworth and James Dyer can again provide the impetus for a competitive total in the middle order.

Brett Lanigan and Josh Rurawhe will be keen to bounce back after missing out last week, while Josh Davis showed he was capable of making a good score.

COLLEGIANS and Sale City will meet with the aim to secure an opening win.

Both sides showed patches of promise in losses last week, but will need more with the bat to get the job done. Both sides were in the game with early wickets last week, and a sustained effort could secure the points this week.