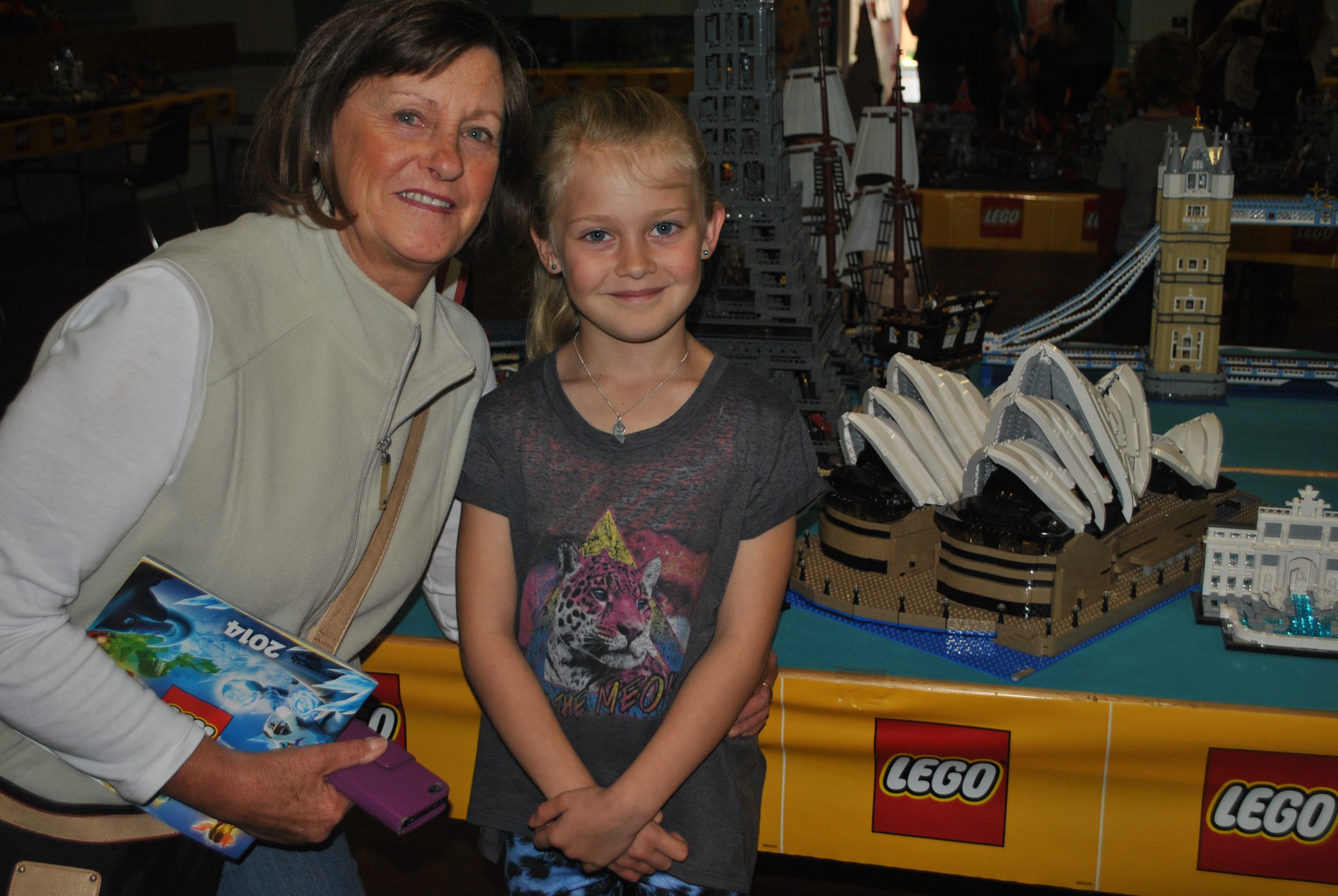 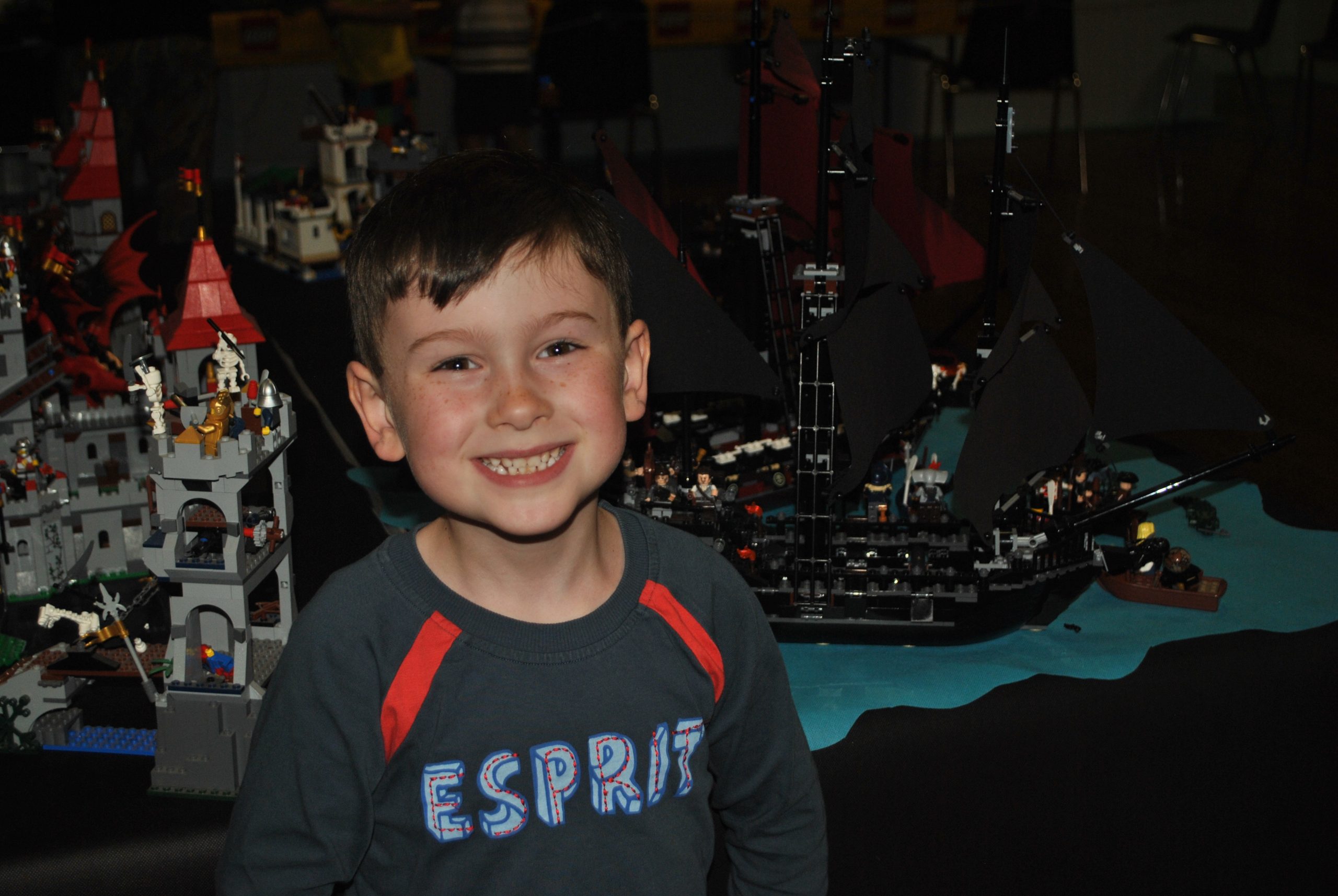 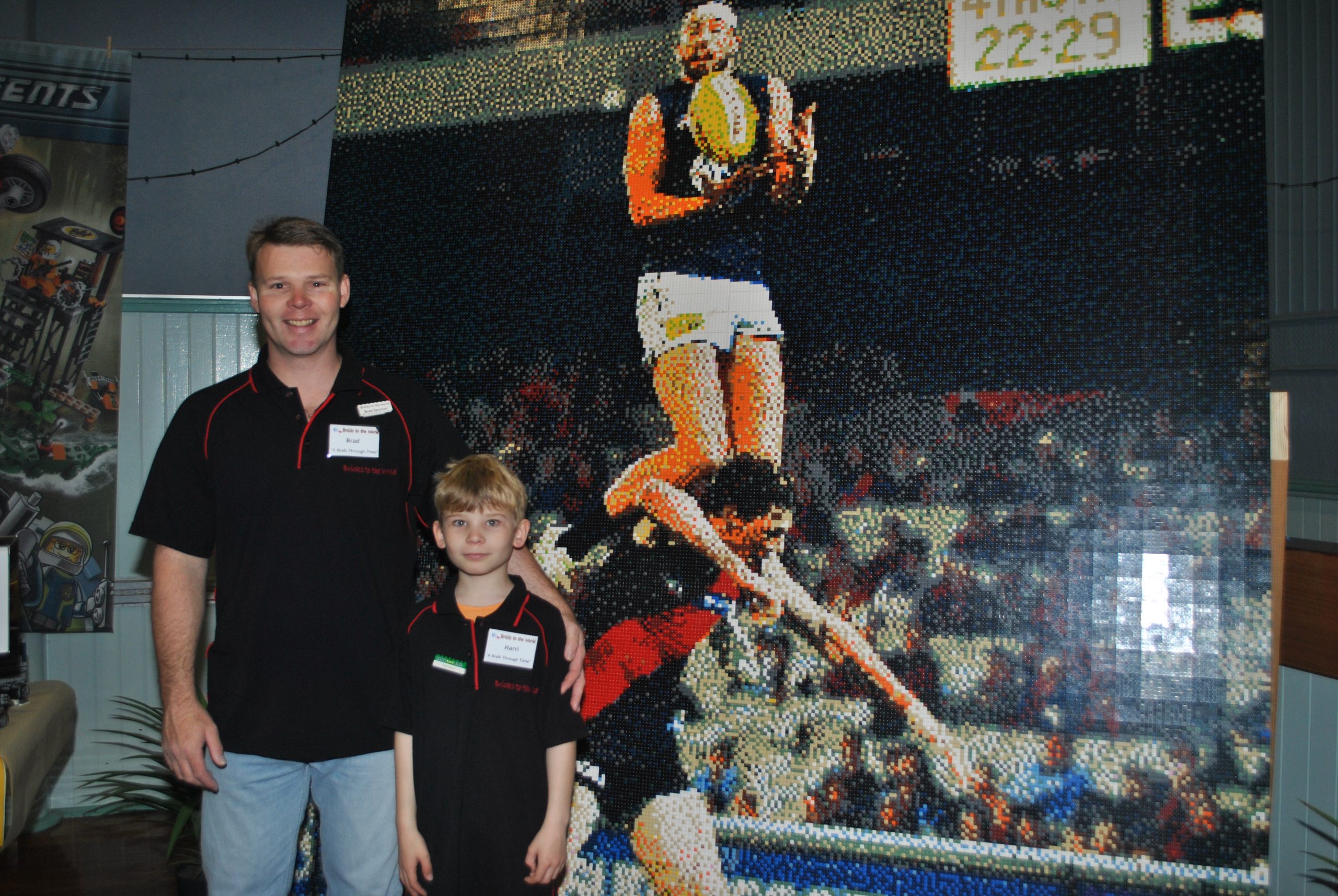 AN impressive Lego collection, believed to have more than 500 sets, has been on display in Maffra.

The Lego Through Time exhibition, hosted by Maffra-based retailer Bricks to the World, featured an extensive range of displays, ranging from Pirates of the Caribbean through to the Sydney Opera House and the Taj Mahal.

About 2200 people attended the three-day exhibition, held from Friday to Sunday.

Bricks to the World business owner based in Maffra, Brad Spunner, said the exhibition was a collection of his family’s Lego sets and pre-assembled displays they had bought.

“It’s taken years and years, but over the past four months, all the family has worked hard to get the exhibit together,” he said.

“My wife and I were just talking about it one night and we thought we’d give it a shot.”

A 100,000 piece Lego set of a Carlton football player Andrew Walker taking a mark drew much attention from those attening. It was created by Australian Lego professional Ryan McNaught for Channel 7, and then bought by Bricks to the World, with proceeds of the sale going towards the Defib for Life program.

“I have been a type one diabetic for 18 years (and a dialysis patient) and the money will go towards providing ongoing care for other dialysis patients,” Mr Spunner said.

“The money will specifically go towards paying for a recliner chair for the dialysis unit.”

Mr Spunner said money raised would be presented to the unit later this year.