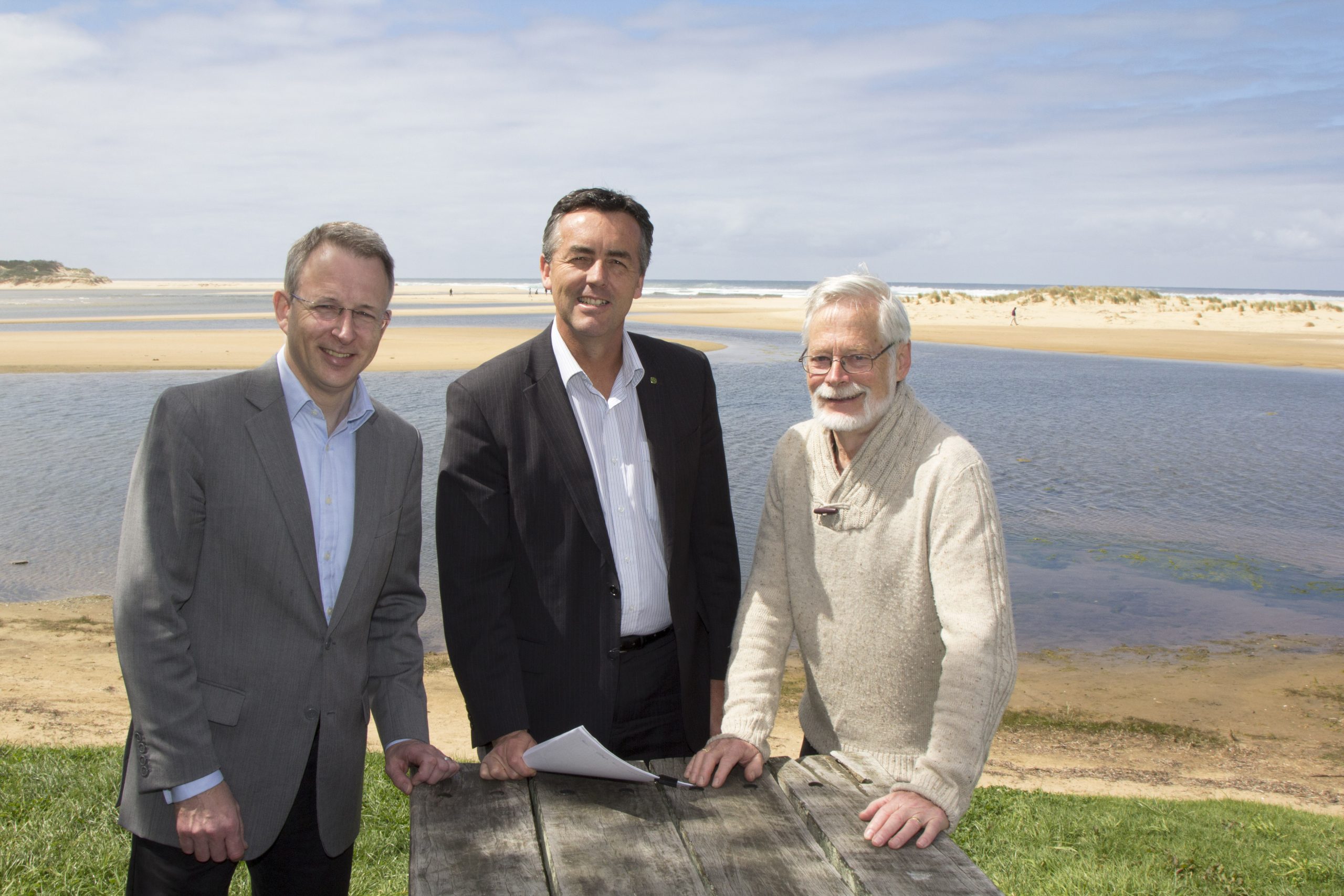 AN online database of all mobile phone black spot locations in Wellington has been released by the federal government.

The areas, which include tourist towns and places prone to natural disasters, will be considered for funding under the government’s Mobile Black Spot Program, a $100 million program to improve mobile phone coverage in outer-metro and regional and remote Australia.

Dozens of small towns across the region have been nominated, including Yarram, Devon North, Briagolong, Boisdale, Glenmaggie, Loch Sport, Woodside and Seaspray, as designated areas that experience unreliable or non-existent mobile phone coverage.

The database also includes the High Country and parts of the Princes and Hyland highways.

Locations on the database will be eligible for new or enhanced mobile base stations.

The forums, at Traralgon and Lake Tyers Beach, gave residents from smaller towns a chance to air their concerns about the current state of mobile phone and internet coverage.

Mr Fletcher, who is responsible for the rollout of the $100 million Mobile Black Spot Program, said the locations to be funded would be chosen through a competitive selection process, designed to direct the funding to locations of greatest need.

“The government will shortly commence the competitive selection process, with a view to announcing the locations which have been selected for funding in the first half of 2015,” he said.

“The first base stations funded under the program are expected to begin to roll out in the second half of 2015.”

While 6000 locations had been nominated across Australia, Mr Fletcher said this did not mean all these needed new base stations.

“In addition, the nominated locations have been tested against the published coverage maps of the mobile operators, to identify the amount of existing coverage within a 10 kilometre radius of the location.

“The final determination of the locations to receive funding will come through the competitive selection process, which is designed to allocate the funding to locations which will deliver the greatest benefit in terms of new coverage, for the public funding provided.”

Mr Chester said hundreds of Gippsland locations had been nominated as black spots.

“Mobile phones are critical to our daily lives and it is now expected that everyone has access to reliable coverage,” he said.

“It is also important that our smaller tourist towns, major roads and areas prone to bushfire risk have access to reliable coverage, and these areas will be considered for funding.

“We won’t be able to solve every problem area in one go, but the $100 million allocated under the program is a good start and will have a significant impact in the areas that receive a new base station.”

Under the program, the federal government expects to leverage an additional $100 million in private investment from mobile phone carriers and telecommunications infrastructure providers.

The database of mobile black spot locations can be viewed at www.communications.gov.au/mobile_services/mobile_black_spot_programme/map