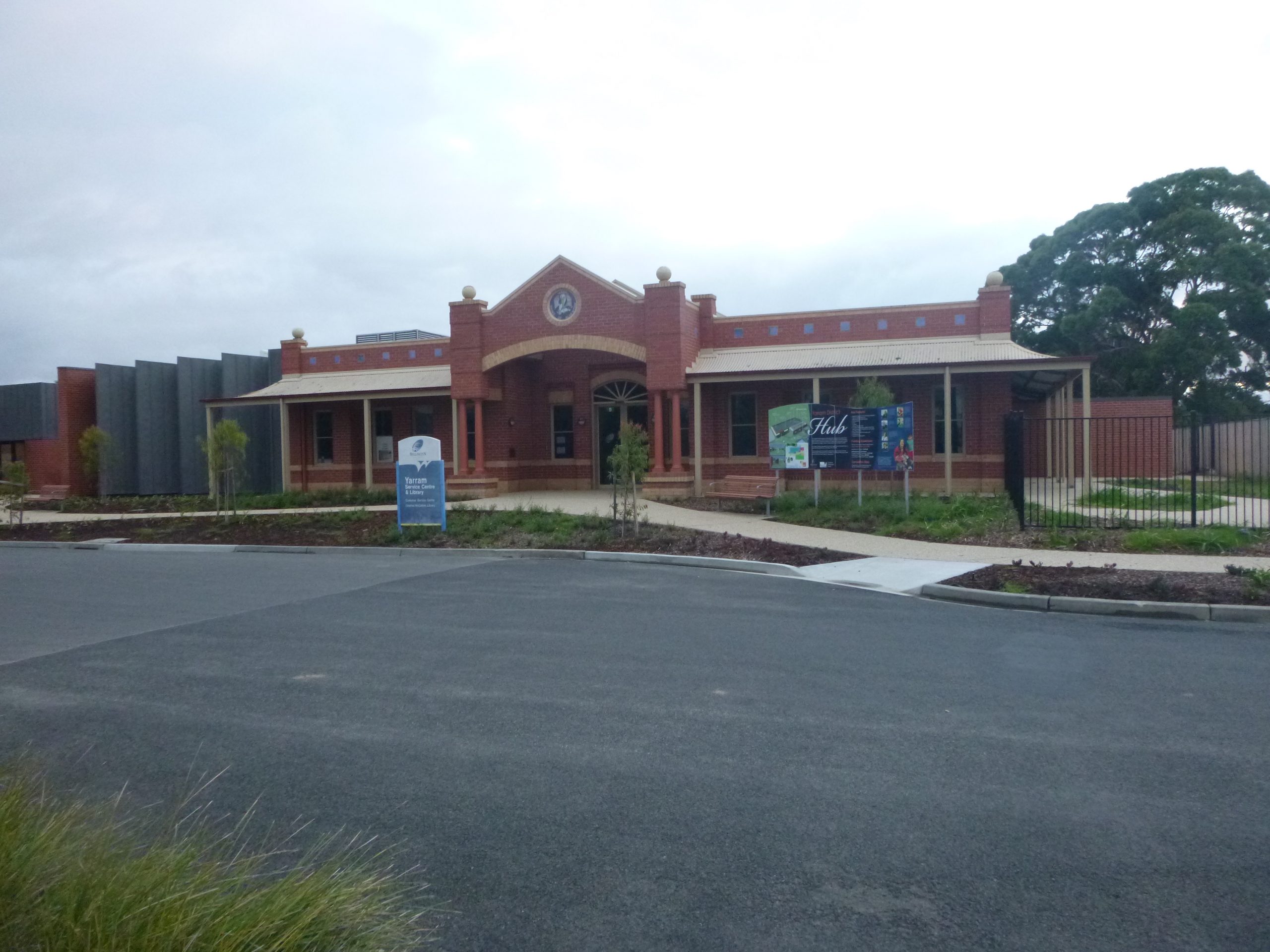 THE child care facility within the new council-owned $5.25 million Yarram Hub is without an operator.

Wellington Shire Council was informed on January 22 that the independent operator interested in running the 72-place Integrated Early Years’ Service facility located in the hub had decided not to proceed.

“Due to changing circumstances within the national child care context, those operators have since withdrawn their interest,” Mr Morcom said.

“For some time now, council officers have been working behind the scenes to find another provider to deliver the Early Years’ Services from the Yarram Hub.”

Mr Morcom said it was disappointing to receive news that the intended operator had withdrawn, however council had begun a process to establish a committee of management to operate the Early Years’ Services at the hub.

“We’re working to a very tight timeline but I would like to reassure the community that we are doing everything possible to have the Early Years’ Services operational, as intended, from the Yarram Hub from term two,” he said.

“In addition to the local organisations on the committee, we’re also looking to recruit up to four community members and parents or guardians whose children will attend the Early Years’ Services.”

Mr Morcom said they were interested in hearing from residents with experience in early childhood parenting and education, and a strong awareness and knowledge of the Yarram community.

He said council officers were working with a number of local organisations that would form part of the committee of management, including the Yarram and District Health Service, Yarram Primary School, St Mary’s Primary School Yarram and other Yarram district schools.

“Wellington Shire Council, local organisations and community members are aiming to establish an early years’ service that is viable into the future with strong enrolments, professional staff and a positive reputation in the community,” Mr Morcom said.

“I encourage anyone who is interested in using the Early Years’ Services to come along to the information session and, if you have not done so already, register your interest as soon as possible.”

An information session about the Integrated Early Years’ Service facility within the Yarram Hub will be held on Wednesday, February 18 from 6.30pm.

This will be followed by a general meeting at 7pm to establish a committee of management as an incorporated body for the provision of these services.

The community is welcome to attend both meetings.

Mr Morcom said residents wanting to join the committee needed to nominate themselves before the information session and receive a copy of the proposed rules for the incorporated association.

Community members interested in registering their interest for the Early Years’ Services, or joining the committee of management, are asked to phone council’s early years project officer on 1300 366 244 for more information.