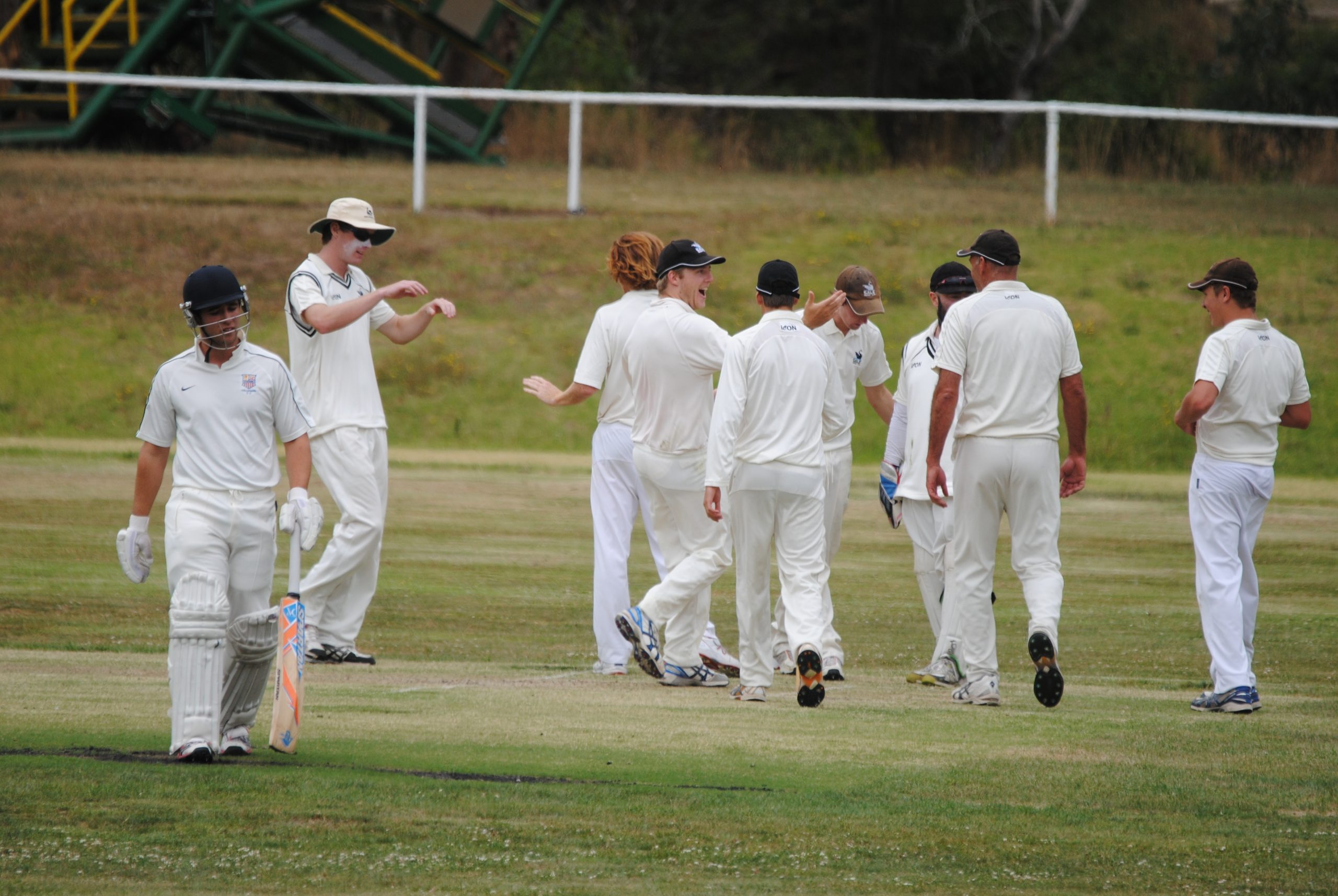 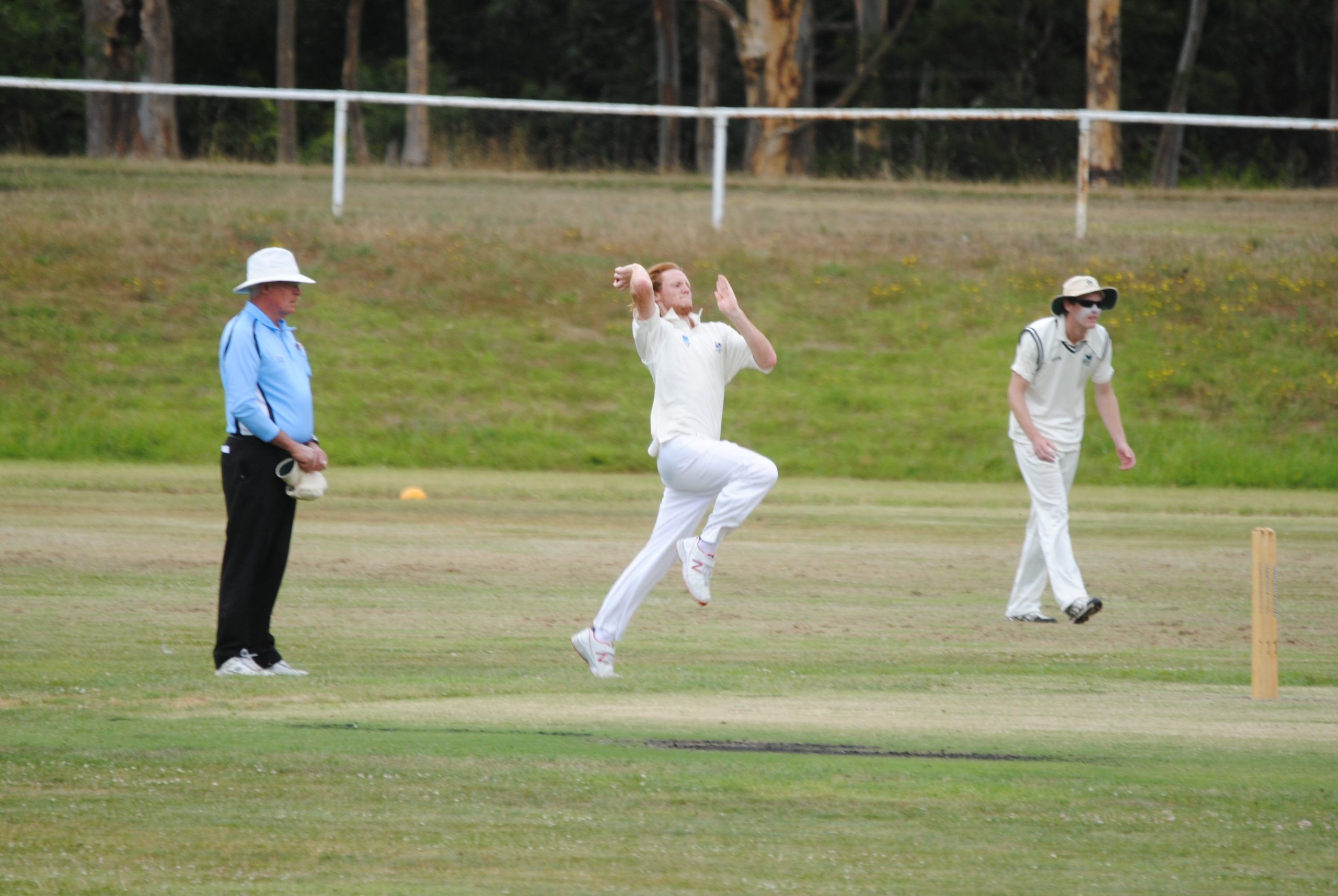 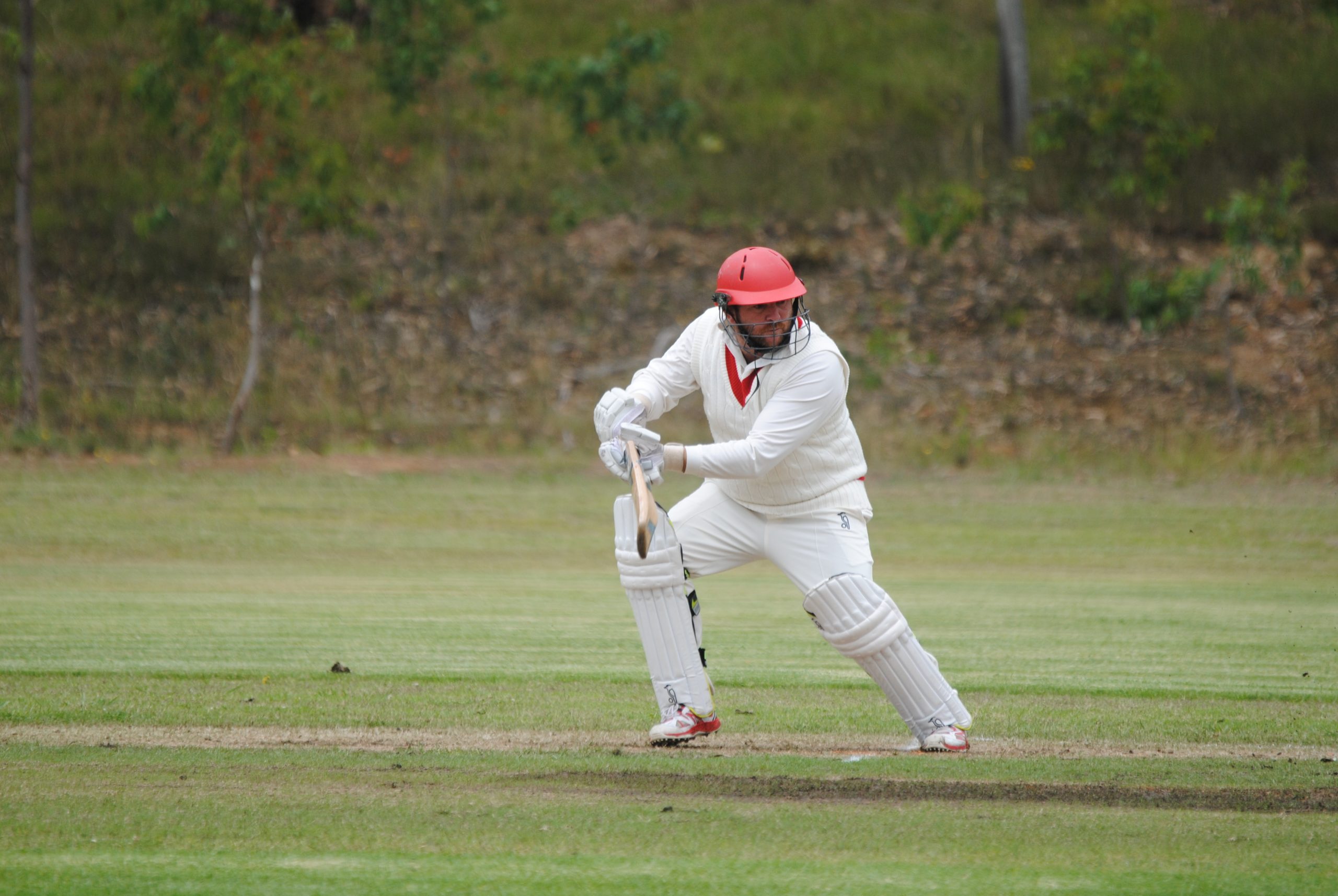 SALE has already banked first innings points over Collegians in round 12 of Sale-Maffra cricket, taking an eight-run lead into stumps on day one.

Bowlers dominated the first day, with 17 wickets falling. After bowling Collegians out for 84, Sale will resume next Saturday on 7-92.

Both reached double figures before the introduction of Thomas Wicks into the attack paid off for Sale, with the seamer picking up 4-15 to rip through the middle order.

Ian Wrigglesworth chimed in with the wicket of Elliott Cafferkey to reduce the home side to 7-50.

Nick Grainger showed some resistance, scoring an innings high of 19 before picking out Jack Wrigglesworth off the bowling of Howes.

Matt Raidal returned to the attack to quickly finish the innings, with Collegians bowled out for 84 in the 43rd over.

The bowlers continued to dominate as Mark Nicholls picked up two early wickets for Collegians.

Adam Jackson and Mitch Evans steadied for Sale, but both could not capitalise on their hard work, Cafferkey bowling Jackson while Nicholls trapped Evans in front for 15.

Ben Jones combined with Ian Wrigglesworth to see Sale within sight of victory. Nicholls hit back, trapping Wrigglesworth in front for 19, while Cafferkey picked up another two wickets to restrict the first innings lead.

Ben Jones will resume on 25, with Thomas Wicks the other unbeaten batsman.

The Bulls will resume on 3-91 after bowling Sale City out for 85, and could be after quick runs to make a play for an outright result to help its bid to secure the minor premiership.

Jarryd Floyd (34) and Andrew Tyson (20) showed some resistance for the Lizards, but were the only batsmen to reach double figures.

Karl High led the way for Bundalaguah for 6-18, with Trevor Wrigglesworth, Dylan Rowley, Adam Cairns chipping in with a wicket each, along with Mark Donald who returned to the Bulls’ first grade side.

High scored a quick fire 49 to put the Bulls in the box seat to claim first innings points before stumps on day one.

Ben Saxon and Nathan Massey will resume for Bundalaguah.

Jarryd Floyd bowled with control to pick up two wickets, while Tyson removed the dangerous High.

Leigh Freshwater and Tom Love got off to a steady start for the Warriors. Freshwater scored a half-century before Rohan Diamond (118) and Anthony Scott (82) combined in a partnership of 150 for the fifth wicket to have the Warriors on top.

After sending Stratford in, James Gaul, Dylan Bolton and Louis Howard (4-77) helped reduce the Redbacks to 7-117. But with Sam Anstee batting at number 10, the Redbacks were batting deep.

Simon Williams provided the support Tatterson needed, registering a half-century in a partnership that realised 104.

The Redbacks declared to have eight overs at Boisdale-Briagolong but couldn’t make early in-roads, with Steve Noble and Mick Roberts seeing through to stumps for the Saints.

The Saints will resume on 0-7.