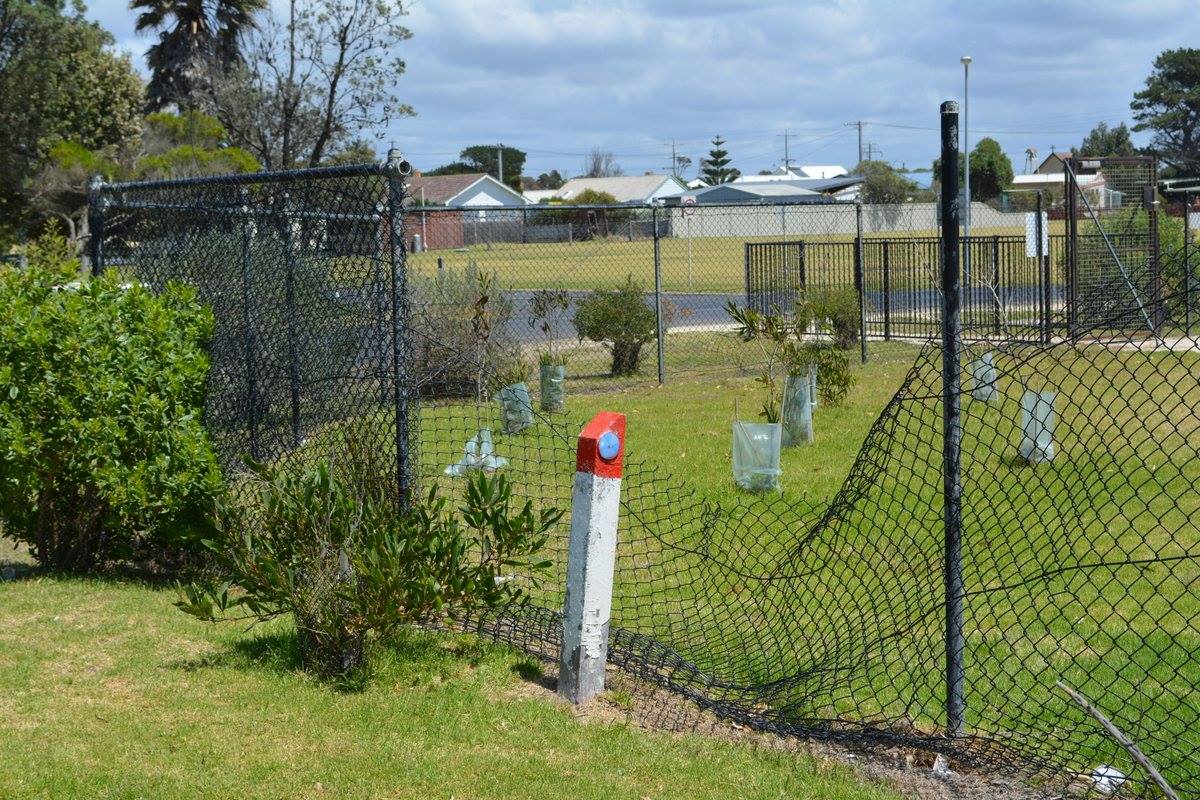 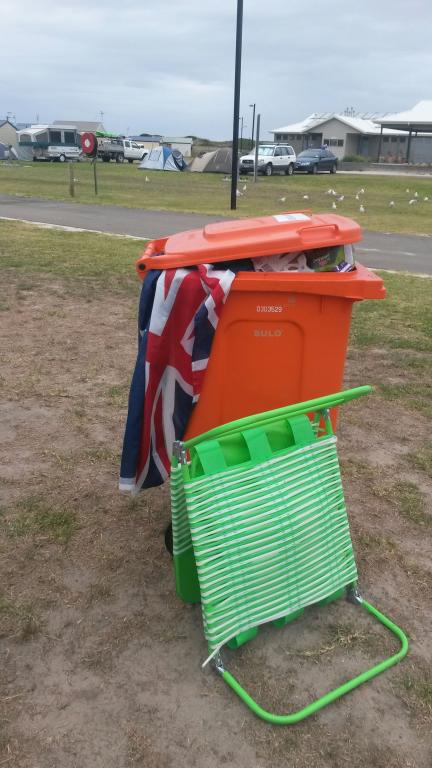 Reserve Board of Management chairman John Morgan claimed a fence on the corner of Foreshore Road had been damaged and illegal fireworks had been let off.

“It’s been going on for years,” Mr Morgan said.

“Parents are just dropping off their kids with a slab of grog and then pick them up the next day.

“The main thing is the parents don’t take responsibility for their kids.

“They’re causing damage and I can’t believe the language that comes out of their mouths.”

Mr Morgan said the reckless behaviour was not restricted to adolescents, with unruly behaviour shown by people aged over 18 years as well.

He said many visitors packed up and returned to Sale as a result of the unruly behaviour.

The Seaspray Foreshore Development committee took to Facebook to vent its frustration, saying the official Australia Day celebrations at the surf club were marred by underage youths “trashing our beautiful town”.

“Parents and taxis delivered hundreds of children to Seaspray and left them unsupervised with little more than basic sleeping equipment and inappropriate amounts of alcohol,” the post stated.

“The Island Reserve at the back creek became an unofficial (and illegal) camp ground, the caravan park security fence was torn down and paying holidaymakers abused, illegal bonfires were lit on the beach and at the island, illegal fireworks were let off throughout the town and, in the aftermath, the beach and foreshore was littered with broken bottles and rubbish.

“Residents felt terrorised and some even chose to pack up in the middle of the night and drive back to Sale rather than remain in the town.

One Facebook user posted  “Some of these kids were disgraceful.

“Kicking our bins over, and generally running amok.

“If their parents saw and heard what we did they might realise what’s going on these days.

“Not something to be proud of.”

Another Facebook poster said  parents should be so ashamed of themselves for allowing their unsupervised children to be so destructive.

“If found, they should be fined and made to clean up and pay for the damages their children have done.”

Others disagreed with the comments, saying the situation was being exaggerated.

Loch Sport police said no official reports had been made.

Mr Morgan said he planned to meet with Sale police and Wellington Shire Council to establish a strategy for future public holidays at Seaspray.

“I’d like to see a strategy that gets more police there on the day to speak to the kids,” he said.