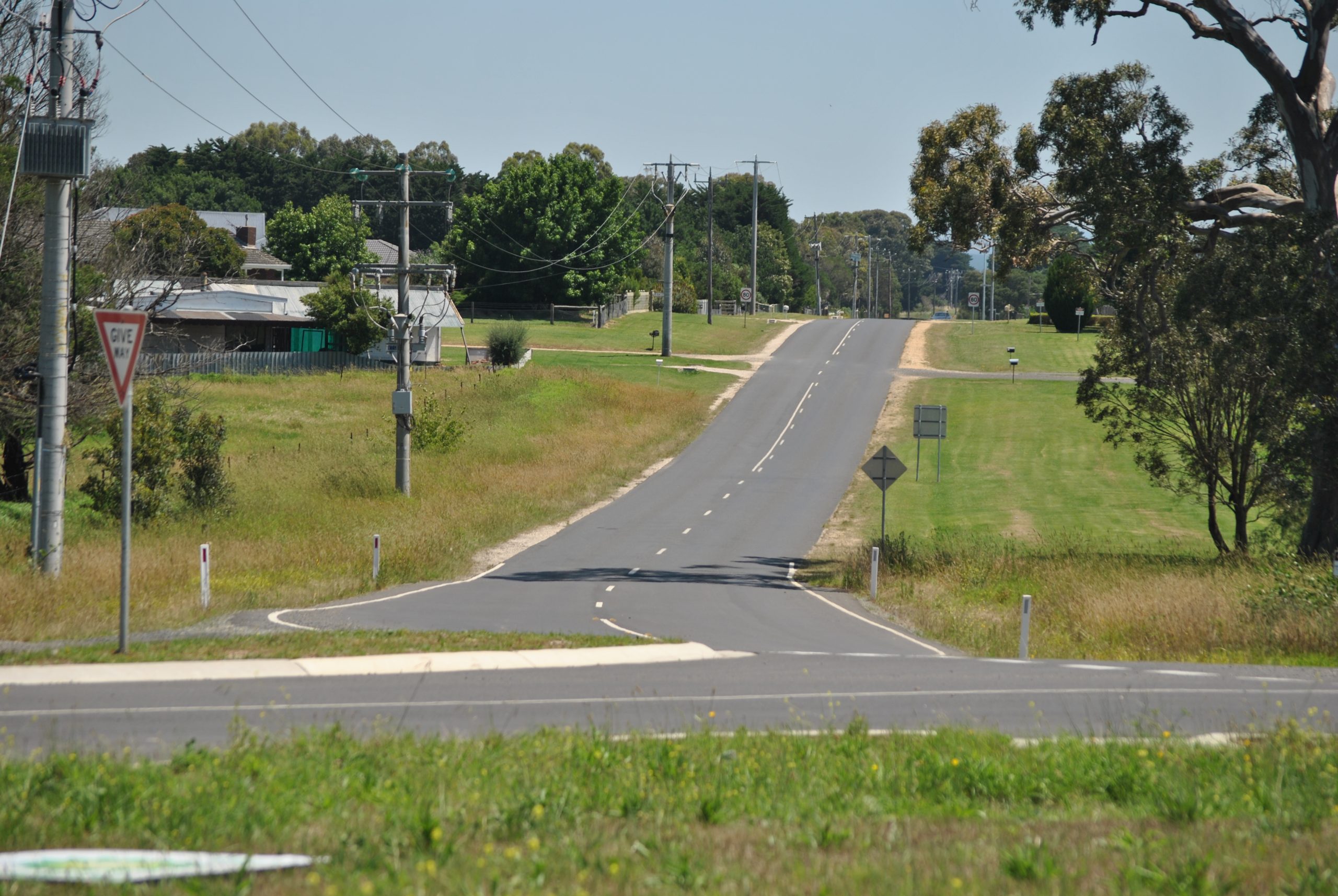 PROPERTY owners in southern Wurruk will have pay for a path along Settlement Rd after Wellington Shire Council rejected a request to fund one.

In December council received a petition with 72 signatures requesting a walking and cycling track.

However, council’s walking and cycling strategy rules out constructing such a track in areas of lower population density.

The estimated cost of constructing the requested gravel path is $70,000.

Such a path would last five to 10 years before being replaced, and it is likely to have a high annual maintenance cost.

With council not agreeing to pay for the path, property owners who would benefit if it was built could contribute to a special charge scheme to cover the cost.

The Wurruk path has not been included in the $9 million in projects identified in the Walking and Cycling Strategic Plan 2012-16.

These projects are within townships or link large communities or facilities.

Head petitioner and resident Michael Peverill said the population of the area was growing rapidly.

With no pedestrian track linking southern Wurruk to Sale, Mr Peverill said safety was the main motivation for the path.

“As the number of residents expands, the roads are only carrying more traffic,” he told council.

Mr Peverill said listing Wurruk in the council plan alongside Rosedale, Heyfield and Stratford in relation to the provision of pathways was not a fair comparison.

“Heyfield and Stratford are largely self-sufficient towns; there are certain things the people of those towns don’t have to travel to Sale for,” he said.

“The residents of Rosedale, Heyfield and Stratford largely live within the townships already serviced by paths and at the very least have safe nature strips.

“These towns don’t have the number of outlying residents clustered together as we do in Wurruk.”

Mr Peverill said the $70,000 cost of a gravel path did represent a significant portion of rates collected from local residents.

“I understand that the rate base has been shared across the whole Wellington community, but … we have limited or no street lighting, we don’t have paths, we don’t have underground drainage, there’s not road access to parks and gardens.

“Most of us like it that way; we don’t demand too much.

“It would be difficult if residents were expected to pay additional funds on top of rates for this option to go ahead.”

Sealing the shoulders along Settlement Rd was another option suggested by Mr Peverill, but there are safety concerns about cars passing  close to pedestrians and cyclists.

“It just may be a cheaper option to suffice until such time as funds may become available for a more appropriate project down the track,” he said.

Because of the number of projects in high density areas, Wellington Shire councillor Emilie Davine said paths would not be extended into rural living and rural residential areas, with the exception of paths linking larger communities.

“I believe that this leaves the best option moving forward a special charge scheme,” she said.

“Should enough property owners in the Settlement Rd area support such a charge scheme, the option would exist for these owners to fund the provision of such a path outside the confines of our Walking and Cycling Strategic Plan.”

“With $9 million worth of projects already identified, we have a long way to get through our project list,” she said.