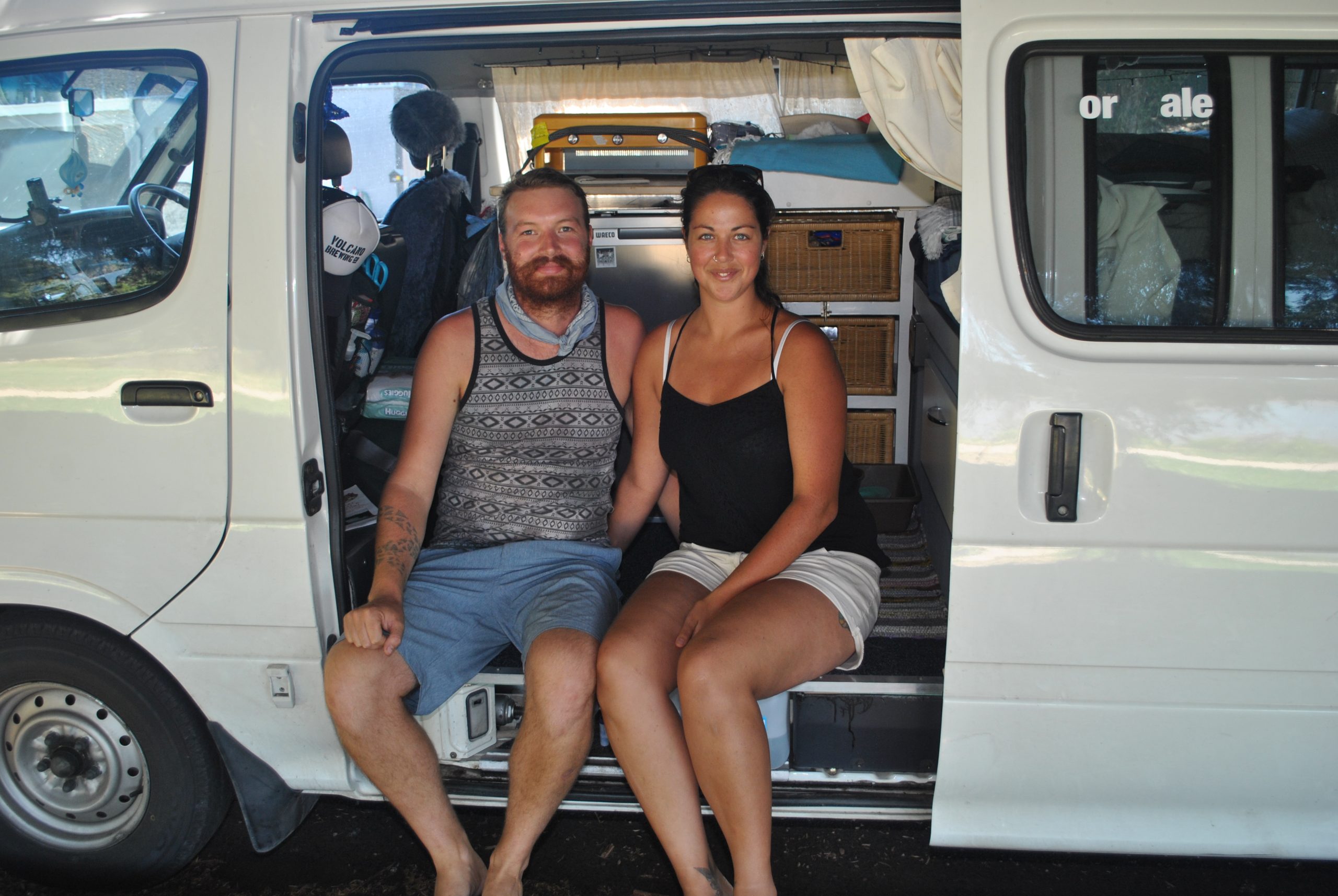 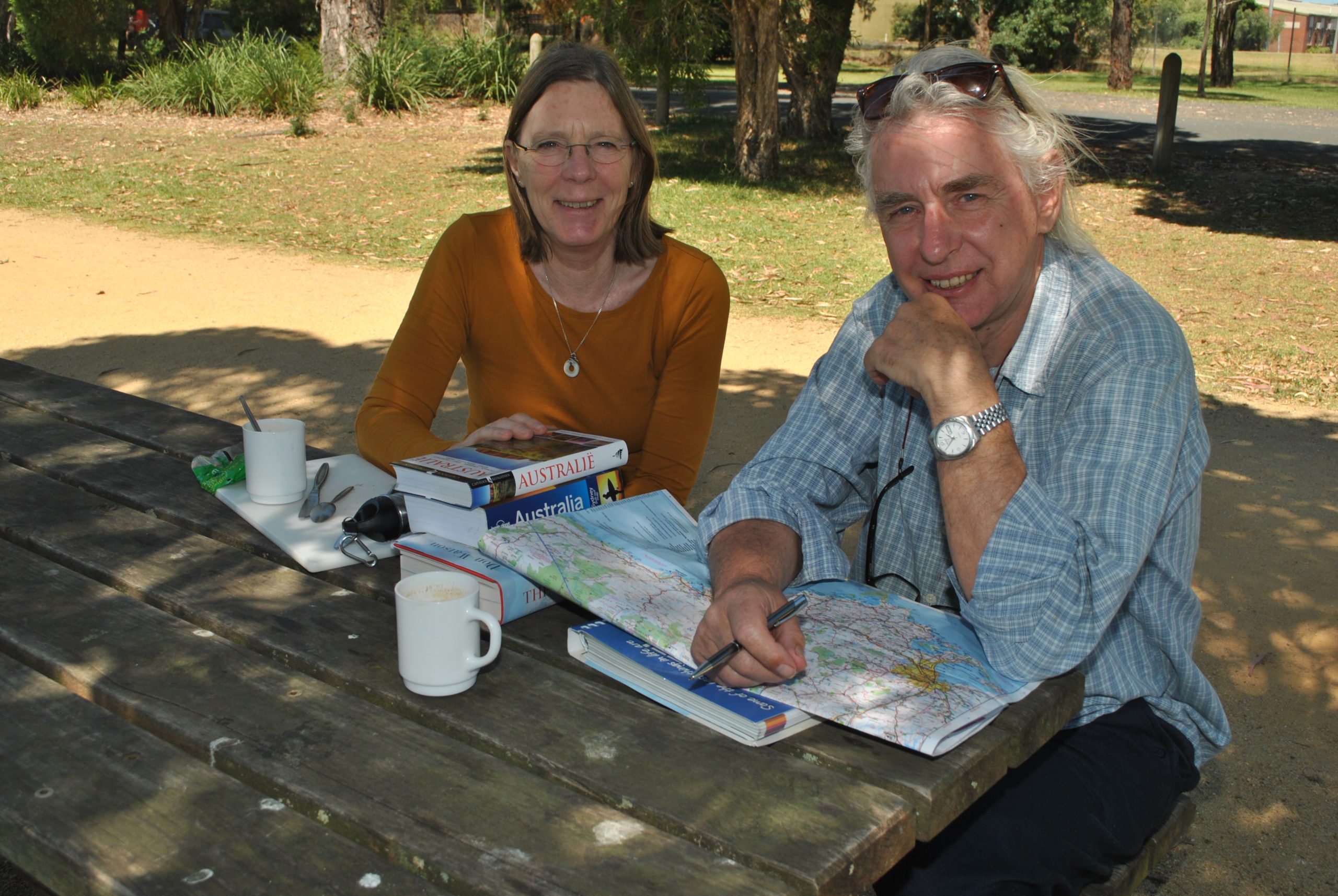 SALE has been described as “beautiful” and “picturesque” by travellers.

Newlyweds Ben and Gaia Woolnough, from London, stopped in Sale last Friday on their way to Melbourne.

“We saw the signs for (Lake Guthridge) and we thought that would be a nice place to have lunch, and it is,” Gaia said.

They started their tour of Australia in Forster-Tuncurry, north of Newcastle, where Ben’s brother lives.

They bought a van for about $9000 which is fitted with a bed, fridge and storage space.

“We are slowly making our way down to Melbourne,” Gaia said.

“The idea is that we’re going to work as well.

“So we’re going to go just outside Melbourne for some fruit work.”

They arrived in Australia on November 17 last year after leaving their home in Bath.

“That’s where we were living before we sold up everything and came here,” she said.

“We got married in August and we thought why not take a year out and go off travelling.

“We always wanted to do it.

“The nicest thing about travelling is that we make up our own rules.”

The couple has been to Sydney and they have plans to travel to Western Australia.

Ben and Gaia weren’t the only travellers enjoying the sunshine at Lake Guthridge last Friday, as Jan and Ria Hombergen sat at a picnic table planning their next adventure.

Jan and Ria, from Holland, arrived in Australia a few weeks ago and said they preferred Sale to Sydney.

“You can feel the fresh climate here.

“And the toilets are very good here,” he laughed.

They said a highlight for them so far had been the Alpine National Park and Snowy Mountains.