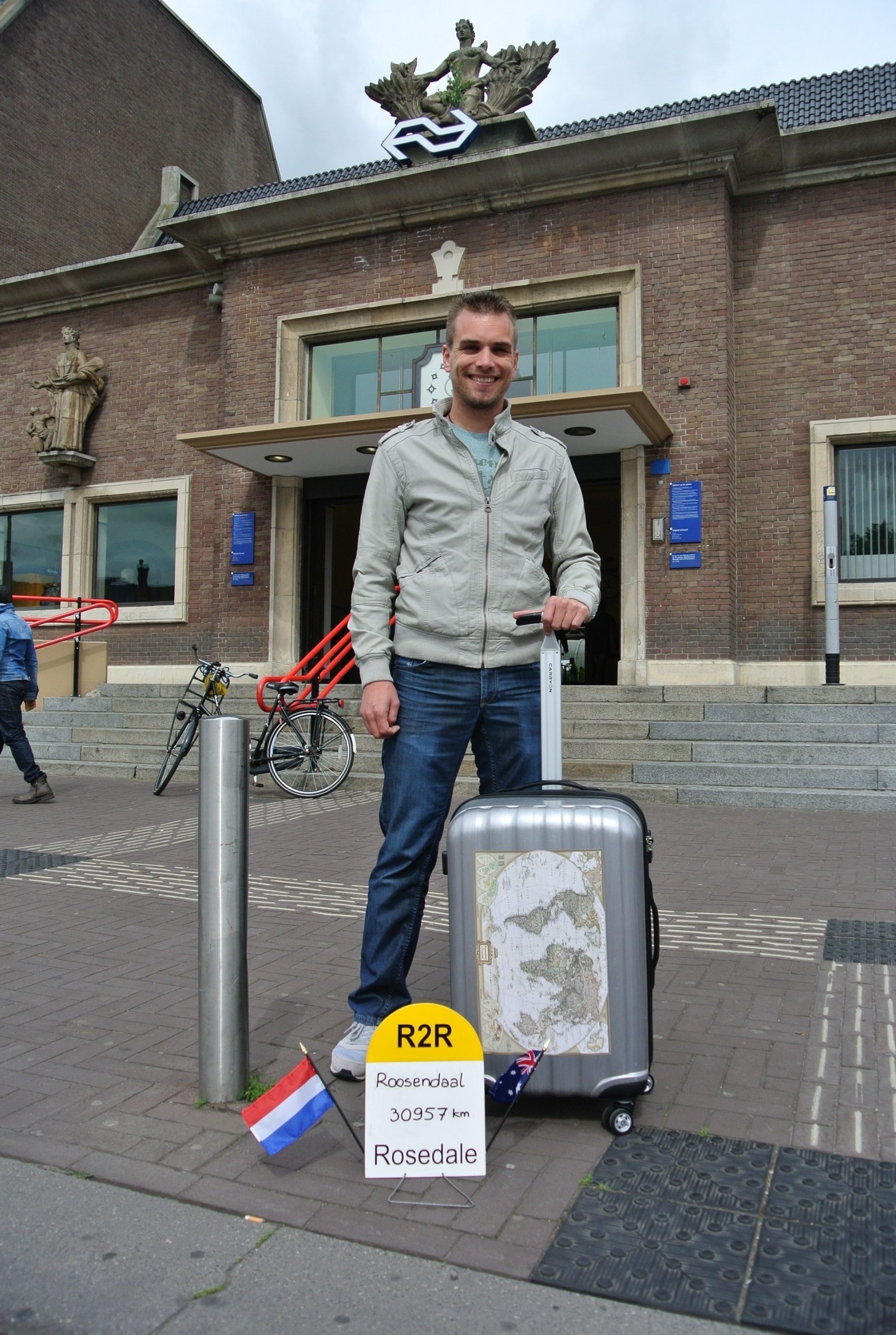 A DUTCHMAN has set out on an epic journey which will lead him to his ultimate destination — Rosedale.

Pieter Langenberg lives in Roosendaal in the south of Holland.

The 33-year-old is now on the trip of a lifetime, journeying from his hometown with his pushbike all the way to its namesake, Rosedale, in Gippsland.

“In total I will spend five months covering the more than 30,000 kilometres that the two towns are apart,” he told the Gippsland Times on Tuesday.

“At this moment I am over half way the distance already, in the north of Laos at exactly 12,424 kilometres from Rosedale.”

He expects to arrive in Rosedale about November 7 or 8.

Mr Langenberg said his story had been published in a few Dutch newspapers, and the mayor of Roosendaal had given him a personal letter to hand to Wellington Shire’s mayor.