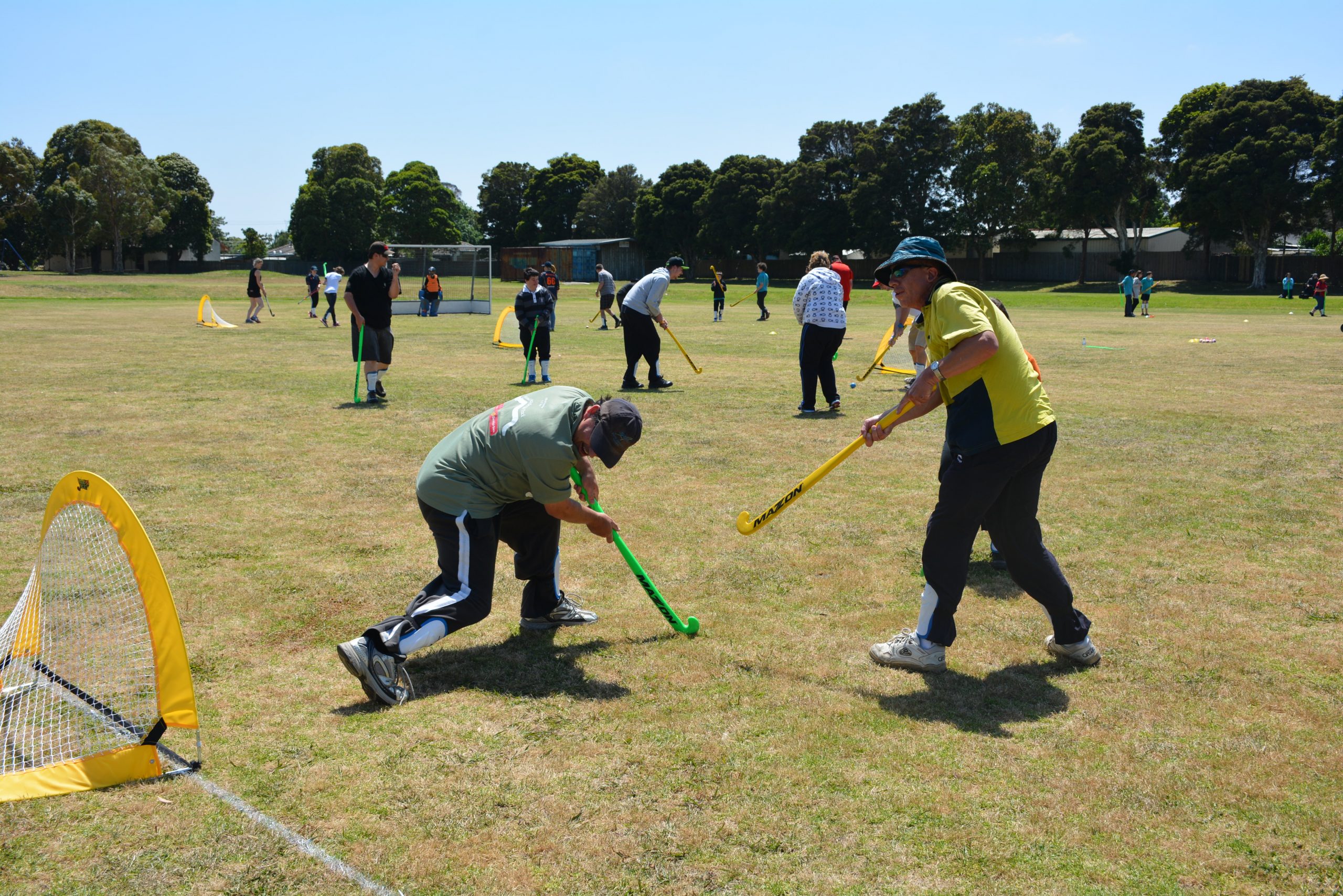 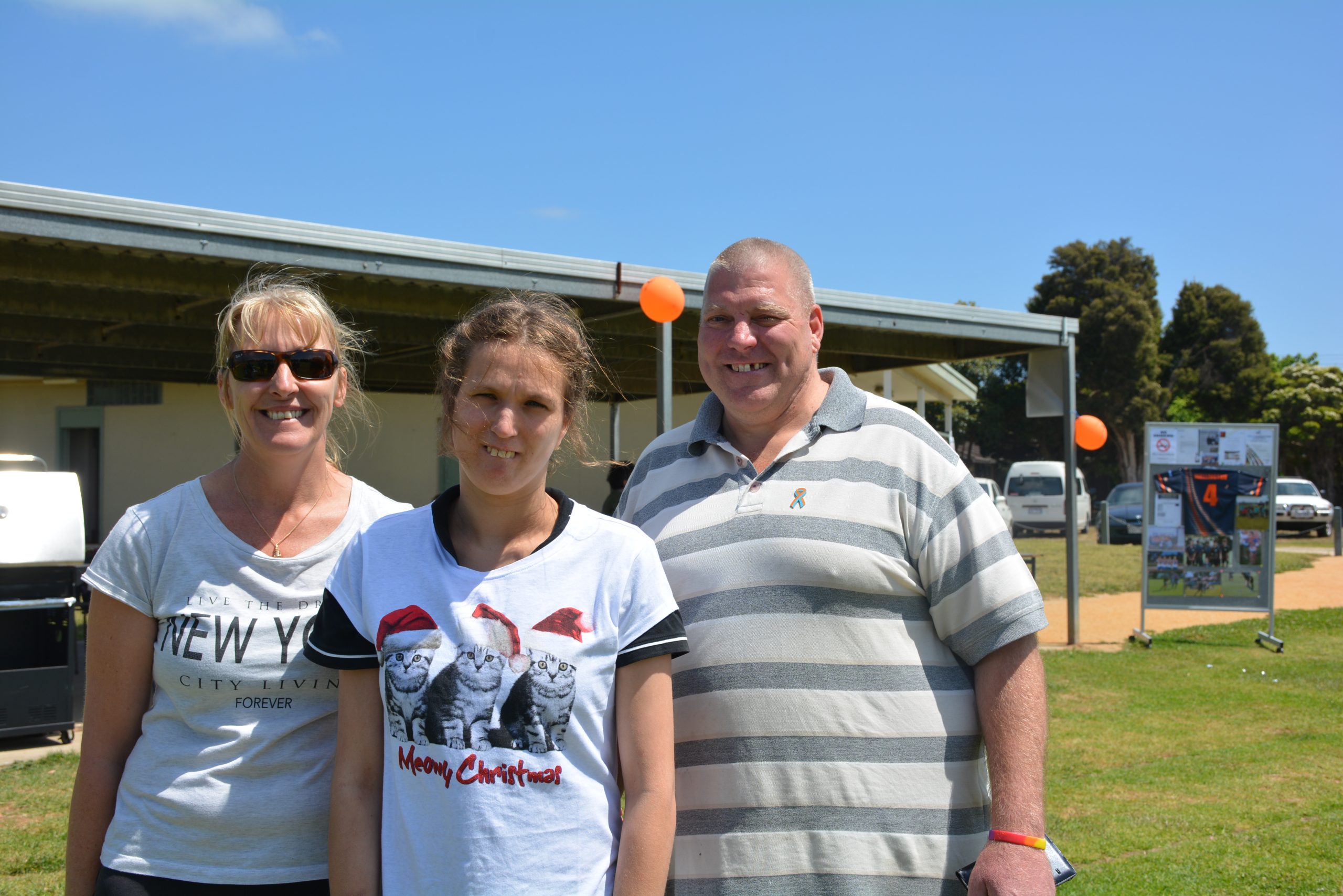 WELLINGTON Hockey Club’s inaugural all abilities open day on Thursday, in honour of International Day of People With a Disability, was hailed as a success.

Enjoying ideal, sunny conditions, more than 80 people with a disability, carers, and support workers participated in drills and games, with a barbecue lunch, at Lions Park in Sale.

The club has been running skill clinics on Wednesdays and a friendly indoor hockey competition on Friday nights for the groups.

President Craig Holmes said it was important to have programs like this in regional areas.

“It’s just great to see everyone out,” he said.

“We’ve had a lot of help from Gippsport, who’ve really gone above and beyond for this event, and the project’s had funding from Hockey Victoria so we can do more all abilities work,” she said.

The response from the other groups involved has also been very positive.

“This is highly important for George Gray, it’s so exciting to see where our guys have come from once they started, they’re more open and engaged, and more willing to try,” GGC disability support officer Wendy McLaren said.

“Attending events like this is important for health and wellbeing.”

It was also important socially, according to Mirridong day service worker Helen Fox.

“They all make friends, even though they might only see each other once a week,” she said.

“It’s their best day, they do things they don’t expect.”

Wellington Hockey Club was a finalist for Hockey Victoria’s Inclusive Clubs of the Year 2015 award.