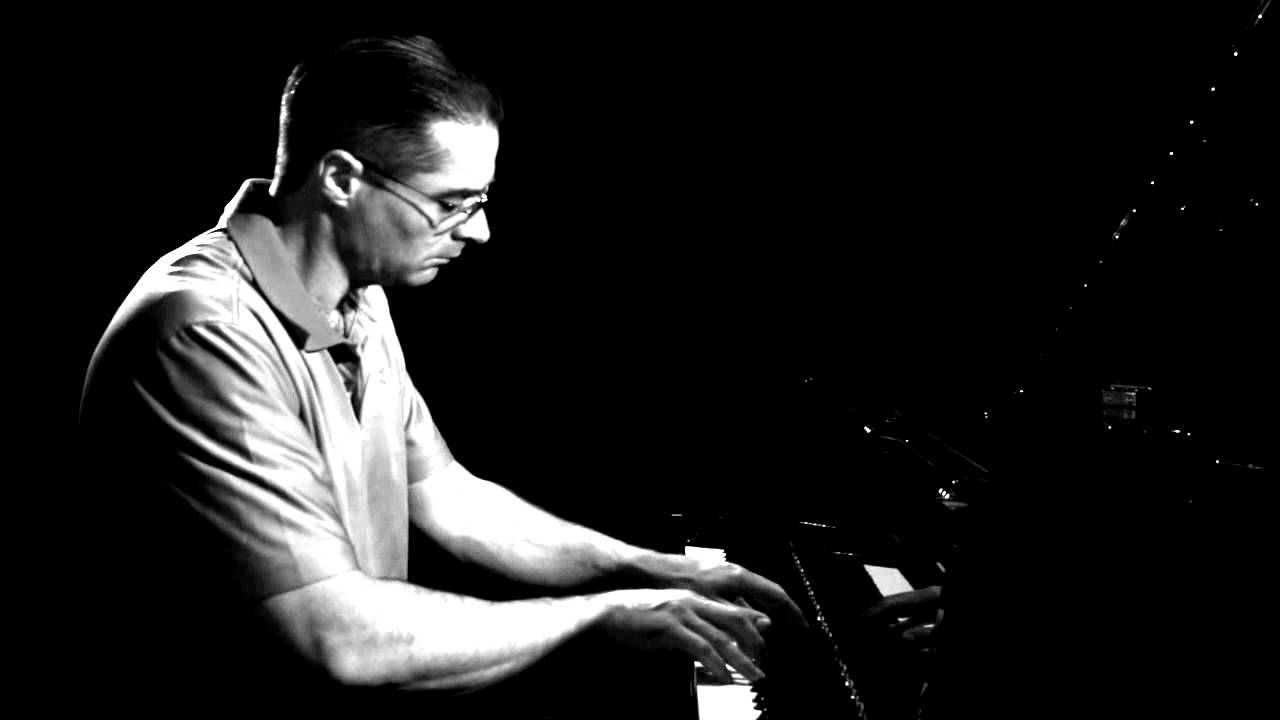 Concert pianist Philip Johnston will take his moving music to Gippsland Grammar’s Chapel on Sunday to celebrate the retirement of Reverend Brian Turner.

Mr Johnston will be playing a mix of classical and originals, including Chopin, Beethoven and Rachmaninoff, among others.

By the time he was in Year 9, Mr Johnston had topped the list of scholarship holders at the Canberra School of Music, was a finalist in a national composition competition open to all secondary and university students in Australia, and had given his first concerto performance as a guest artist with the Canberra Youth Orchestra.

His latest project is to record the complete works of Rachmaninoff as YouTube performances, which are shot in stunning black and white.

He is a talented writer as well, releasing several successful music books on engaging music students in practicing.

After completing a Masters in piano performance at the Bloomington School of Music at Indiana University, Mr Johnston returned to Australia to record as a solo artist and composer.

Reverend Turner has a long relationship with Mr Johnston, who is his son-in-law.

“Over 24 years ago Philip honed his skills as a concert pianist when Philip and I toured central western New South Wales playing to audiences large and small on any piano we could find in churches, civic halls and homesteads,”Rev’d Turner said.

“The concert is the only item on my ‘bucket list’ as I celebrate my retirement from active parish ministry and prepare for the future.”

The concert this Sunday, January 17, will begin at 3pm, and admission is $20 at the door, with school children free.