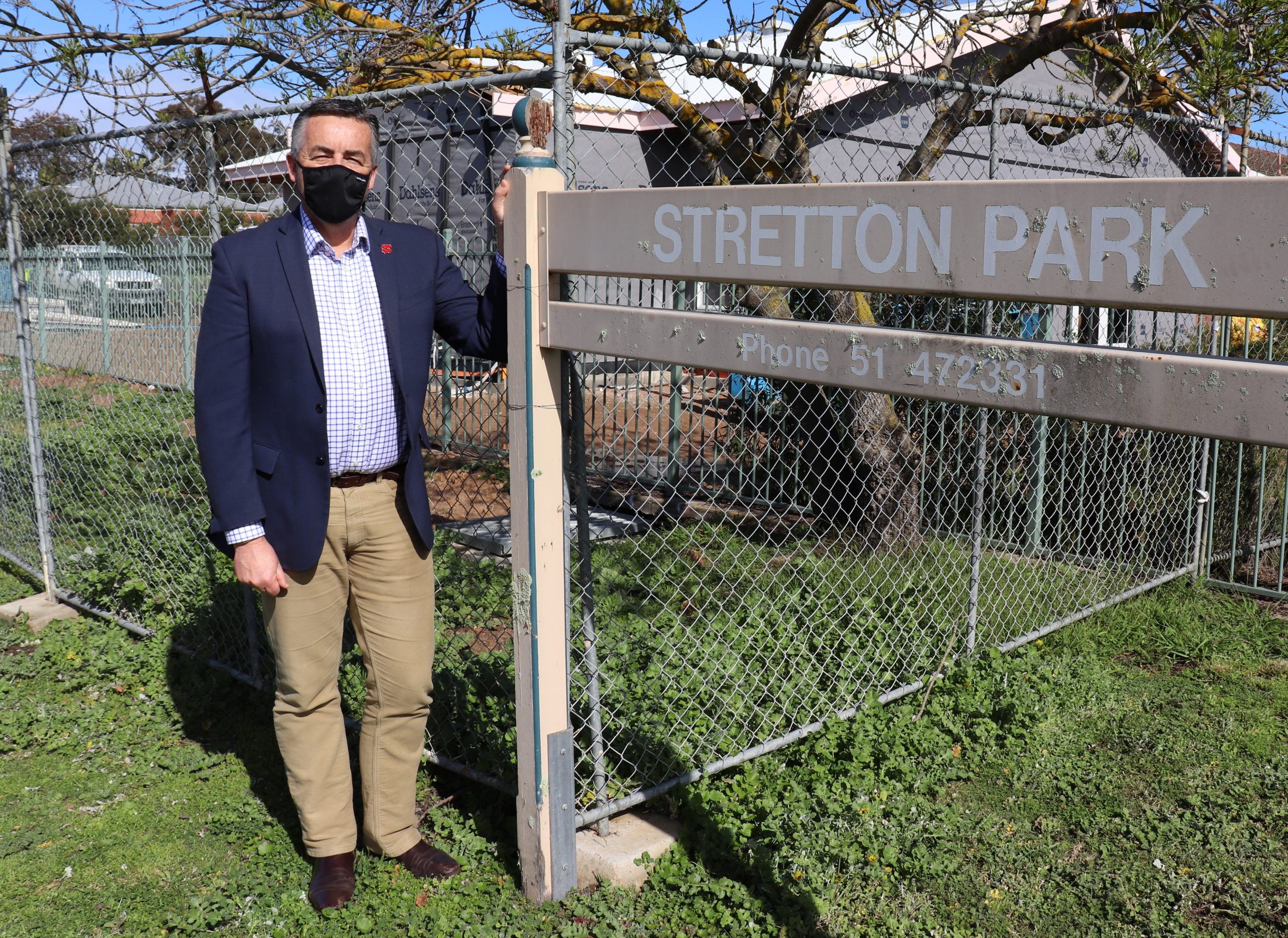 A $7 MILLION project to expand and upgrade a not-for-profit community aged care facility in Maffra is quickly taking shape after a huge fundraising campaign won the hearts of locals.

Stretton Park is undergoing a major redevelopment at its Kent St site, but still needs $2 million to fully fund all three stages of the project.

“Stretton Park’s committee and the community of Maffra have raised more than $4 million to get this redevelopment underway,” Mr Chester said.

“It’s a remarkable effort and shows the special place that this facility has in the hearts of many people.”

He said when the redevelopment was complete, Stretton Park would offer modern living facilities for older residents who needed permanent care and wanted to stay in their local area, close to family and friends, and also those needing respite care.

Brooker Builders, a Bairnsdale-based family-owned building business, began work on the first stage of the project earlier this year.

Mr Chester said the project would provide a valuable boost to the local economy.

“Projects of this size are important to our region, not just for the new facilities that we will have to enjoy into the future, but also for the local jobs they will support directly and indirectly,” he said.

“The redevelopment project has gained significant momentum and passers-by can see the progress being made at the site from week to week.”

When the redevelopment is completed, Stretton Park will have 44 single rooms with ensuites, plus a community hub, meeting space and a coffee shop.

The first stage of the project is due for completion in April next year.

Plans for the second stage are being finalised, and work will begin as soon as stage one is finished.

Mr Chester said he would support the aged care provider’s efforts to secure the last of the money needed to finish all three stages.

“I will do what I can to identify funding opportunities for the Stretton Park redevelopment and help secure the final portion of the money needed to get the job done,” Mr Chester said.