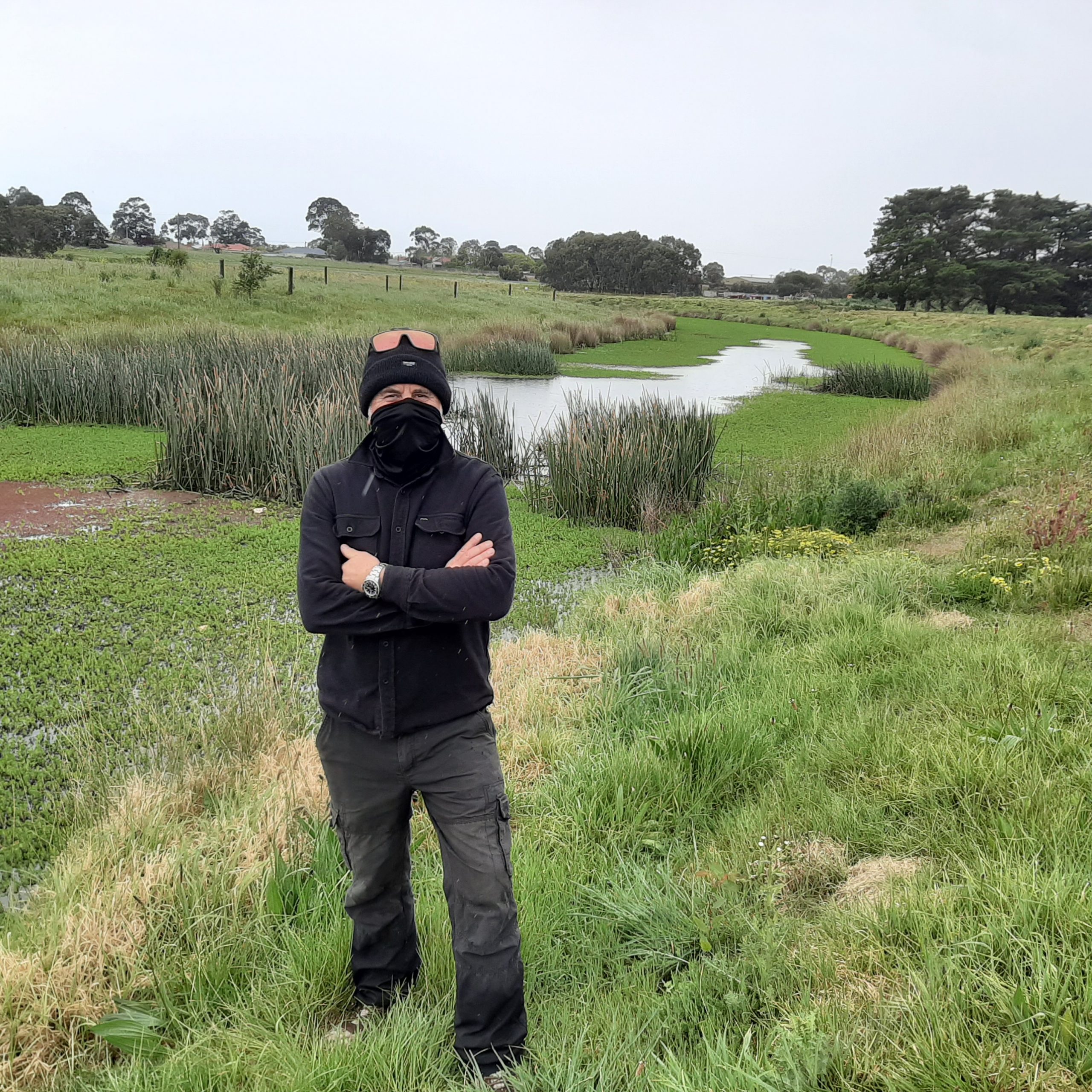 The humble philanthropic entrepreneur is happier using his money to make positive contributions to his communities.

Mr Thatcher runs a motorcycle touring company in Vietnam. He has founded several community programs in south-east Asia, including the Global Village Housing project in Cambodia, as well as medical facilities, schools and other community assets. But he also has his altruistic efforts focussed closer to home.

His latest venture is improving the environmental health of the beautiful but undevelopable seven hectares of land on the edge of Sale to the point of restoring it to its pre-grazing state, and reintroducing its natural billabongs.

The last time the Gippsland Times caught up with Jason, he had recently bought the block and had big plans – in conjunction with the West Gippsland Catchment Management Authority, Trust for Nature and Landcare, and the Gunaikurnai Land and Waters Aboriginal Corporation – to rid the land of feral animals, improve the health of the waterway, and build on his idea of giving the land back to nature.

Already, he has achieved milestone progress, with the property now rid of rabbits thanks to a rabbit-proof fence and intensive fumigations, replanting of thousands of indigenous trees, and the removal of invasive water lilies that were choking the creek.

There are still some “ferals” to deal with, including carp and weeds, but Jason has worked out a management plan with other environmental bodies that has him on track to achieve his dream.

He has his sights set on re-invigorating an old, empty billabong that was likely filled in when the land was used for grazing, and would like to offer the surrounding land to the community to be used for an environmentally-conscious project such as permaculture.

He has already sunk a fair amount of money into the project by paying for 4000 native trees to be added to the 7000 trees planted by the Aboriginal cooperative GLaWAC.

But most of those trees have been planted around the edge of the riverbank, leaving the inland areas open for community use.

Jason is wanting to speak to anyone who may have a community or environmentally-sustainable project idea for the land.