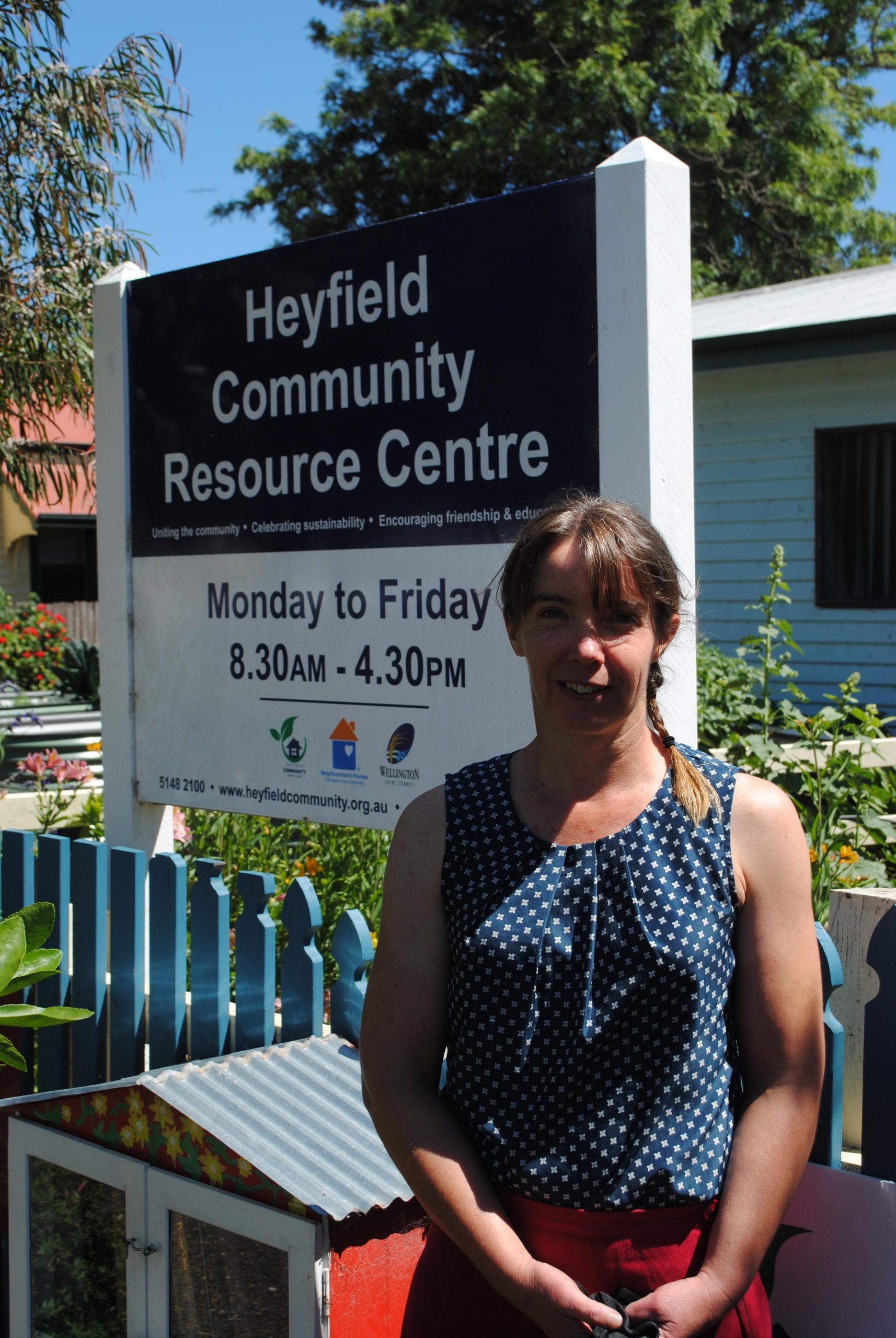 THE easing of restrictions is enabling local neighbourhood houses to again plan activities, delighting volunteers and the communities who rely on them.

While activities like line dancing and the walking group have begun again, she hopes others such as craft groups, book writing and the family history group will return to the house soon.

“Everybody’s incredibly happy that we’re starting to get a little bit of normality,” Ms Roberts said.

During COVID-19 restrictions Loch Sport community house hasn’t been able to offer any activities, but has remained connected to the community.

“We’ve tried to support our members by staying in contact with them, by phone calls, emails, and our Facebook page, which is a bit of a challenge because not everybody has access to computers or smartphones,” Ms Roberts said.

She said after such an isolating year, it was important for the community to be able to return to groups and activities.

“Those activities provide not only skill practice or skill sharing, they actually provide that social connection as well, which is what community houses are all about – supporting people socially and in the community,” she said

At Heyfield Community Resource Centre, manager Caroline Trevorrow said that after COVID-19 restrictions eased, there had been an increased focus on mental health at the centre, including a mental health training workshop supported by Lifeline.

“[The workshop’s about] how to have those awkward conversations and just tips and resources … also how to look after yourself when you have those conversations,” Ms Trevorrow said.

But, Ms Trevorrow found that it was not just the community that needed support during this time, but also the centre’s volunteers.

“Because at the heart of it, [volunteers] want to help the community and especially in times of crisis, they feel like they want to do something,” she said.

During lockdown the centre was still making takeaway lunches for the community, but Ms Trevorrow said that making 340 lunches a week became tiring for volunteers.

“You have to look after your volunteers to make sure that they don’t get fatigued, and that they’re looking after themselves as well,” she said.

But for some, volunteering has been a much-needed way to get some respite from home.

“We’ve got one lady and she just does dishes for us all day when we do our lunches,” Ms Trevorrow said.

“She likes doing that because she’s out of the house.”

Since restrictions have eased there have been more volunteers interested in helping out at the centre.

“It’s been fantastic to have the support; we couldn’t have made it through the year as successfully as we did without [the volunteers],” Ms Trevorrow said.

While some activities like the crocheting group and walking group have returned, she can’t wait to resume normal services.

“I’m looking forward to running a variety of programs for different ages and I just want things to get back to normal,” Ms Trevorrow said.

“There have been many members of the community that have just been banging on the doors, desperately trying to get back to some sort of level of normality, and then there’s been others that have really not wanted to engage, because of going out again,” Ms Hallorran-Lavelle said.

With returning activities limited because of restrictions on indoor and outdoor gatherings, Ms Halloran-Lavelle said houses had been thinking more creatively.

“Now that we’re coming into summer, it’s a bit easier, trying to think literally outside the box, outside of the facility,” she said.

Each neighbourhood house is different in terms of what it offers, aiming to fill the gaps in existing community services.

“But I think the light has shone on them so much during the pandemic, because they just pivoted and listened to what the community needs were and responded,” Ms Halloran-Lavelle said.