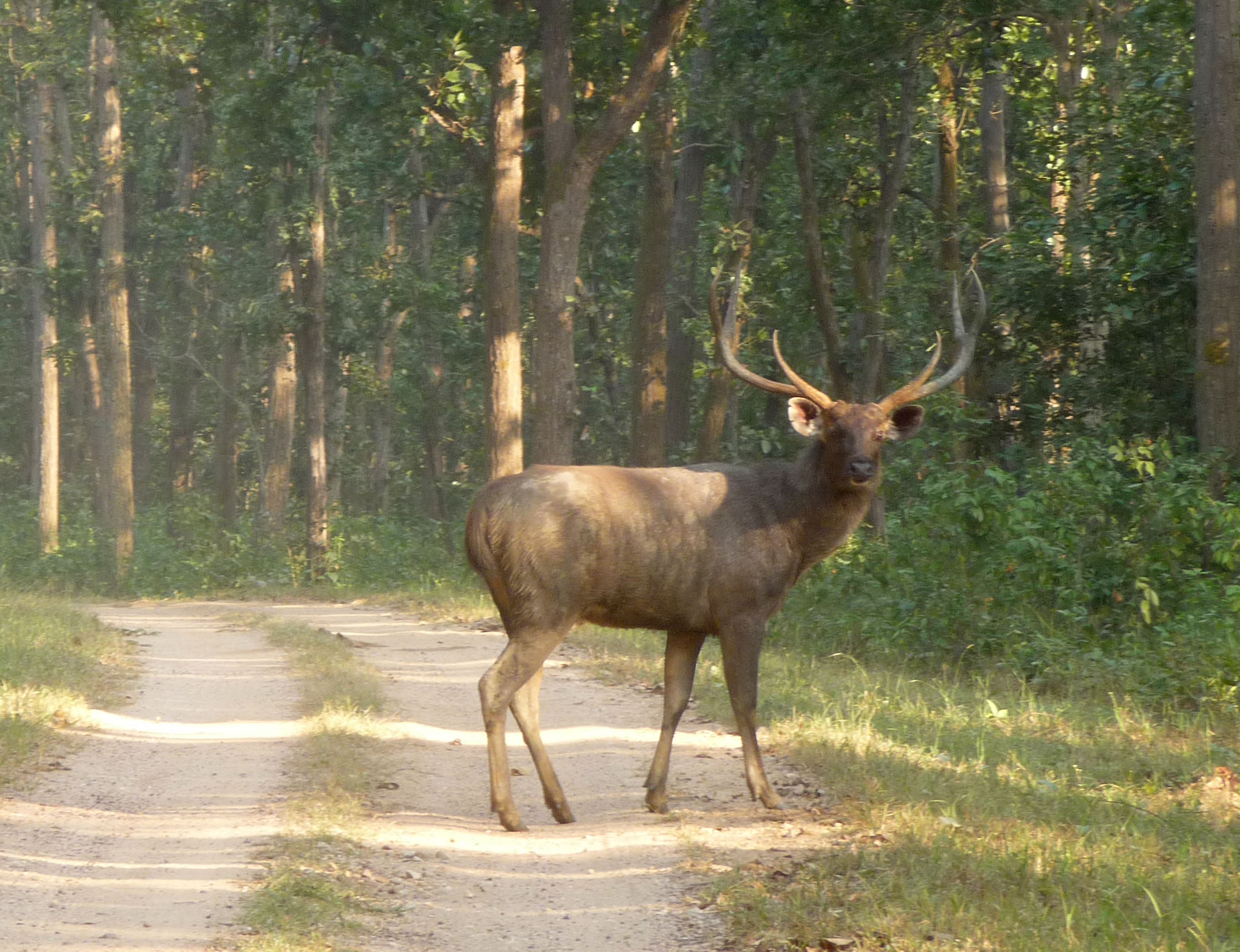 A 32-YEAR-old Briagolong man has been convicted of offences relating to illegal spotlighting after he was found in possession of firearms and a spotlight in a recognised deer habitat in Dargo.

The operation carried out by the Department of Environment and Primary Industries and Game Management Authority found the man in possession of spotlighting equipment, unsecured firearms and ammunition.

DEPI compliance officer Craig Oldis said the man was charged under the Wildlife Act 1975 for possessing spotlighting equipment in a deer habitat after sunset and before sunrise.

“The accused was found guilty on all charges, fined a total of $1000, ordered to pay departmental legal costs and had his firearms licence suspended,” Mr Oldis said.

Game Management Authority compliance manager Geoff Morsby said when entering a recognised deer habitat, people must ensure firearms and magazines were unloaded and secured separately in a vehicle, case or container and that spotlights in or on the vehicle are not in use.

“If you are unsure as to the requirements of the carriage and use of firearms while in recognised deer habitat, you can contact the Victorian Game Management Authority on 136 186,” Mr Morsby said.

“Spotlighting for deer at night is illegal, because it’s unsafe and puts the public at risk.

“It also takes away opportunities for law-abiding hunters who do the right thing.

“The broader community and deer hunters should not tolerate this sort of illegal hunting activity.”

Hog Deer are not included under the legislation and an Authority to Control Wildlife permit is needed to control problem Hog Deer on private property.

Deer can only be destroyed using specified firearm calibres and minimum bullet weights to ensure humane destruction, and anyone using a firearm must have the appropriate licence.

Landowners on their own properties, their managers, permanent employees or agents are able to destroy problem deer.

Anyone other than the landowner destroying deer on a property must carry written permission signed and dated by the landowner of that property.

Written permission forms can be downloaded at www.depi.vic.gov.au