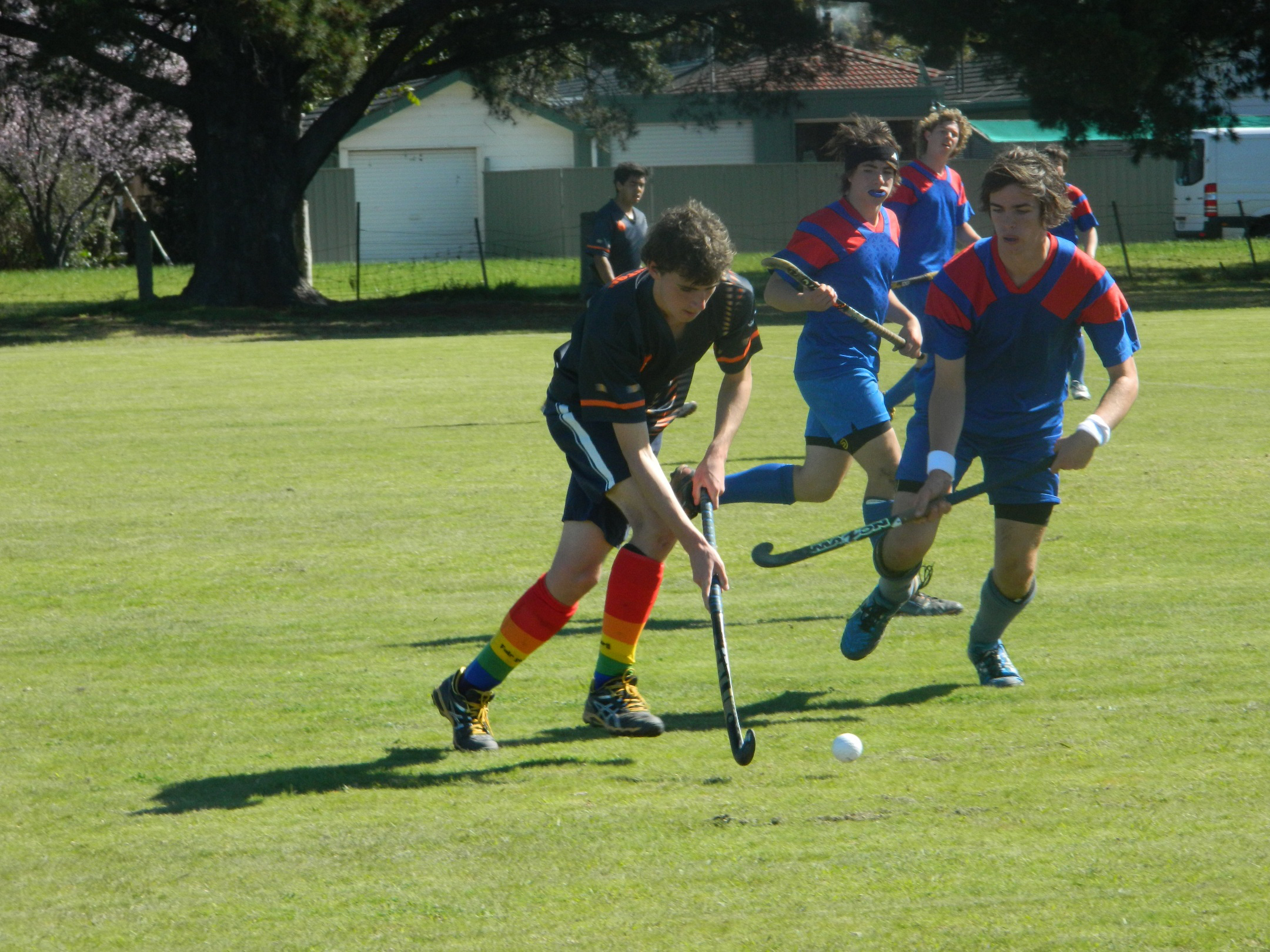 The win puts Sale straight into the grand final.

The semi-finals were played in ideal conditions at Bairnsdale on Saturday with the Swan Reach women one of three previously unbeaten sides to taste defeat.

The top two women’s teams fought out a 2-2 draw in normal time. Sasha Ferguson and Tracey Wrigglesworth scored for Sale, while Sarah Grixti and Bec Corben scored for Swan Reach.

In the preliminary final on Saturday, Swan Reach will meet Maffra, which turned the tables from its final round loss to defeat Nagle 3-1 in the minor semi-final.

SWAN Reach’s open team also suffered its first loss of the season with Nagle winning a tight match 2-1 to advance to the grand final.

It was the same score in the other final, with Orbost holding out Bairnsdale for a 2-1 victory.

Swan Reach will play Orbost in the preliminary final.

IN the under 18s, Nagle remains unbeaten after recording a 3-0 victory over Sale in the major semi-final.

Oscar Crunden-Smith scored two goals and Ben Howden one to take Nagle into the grand final.

In the minor semi-final, Bairnsdale proved too strong for Wellington, in its first finals appearance, winning 7-0. Scot Smith scored three goals, Riley Simpson two with one each from Darcy Simpson and Elsa Bramwell.

Sale and Bairnsdale will battle it out for the remaining grand final place on Saturday.

THE most surprising result of the day came when Maffra defeated the previously unbeaten Nagle 7-3 in the under 15s.

Maffra caught off guard with five goals in the first 20 minutes. Nagle fought back late in the first half and early in the second to get back three goals, however Maffra maintained the pressure and to win by four goals and advance to the grand final.

Nagle and Bairnsdale will play in the preliminary final.

IN the under 13s, Nagle proved to be too strong for Maffra to take out the major semi-final 7-1.

Sale needed penalty strokes to get passed Orbost in the minor semi-final.

The sides were level at 2-2 at full time, with Ben Burrows and

Thomas Wrigglesworth scoring for Sale, and Max Welsh and Madison Shelley finding the net for Orbost.

Sale advances to the preliminary final to play Maffra.

THE preliminary finals will be played on Saturday at Maffra’s Cameron Sporting Complex.