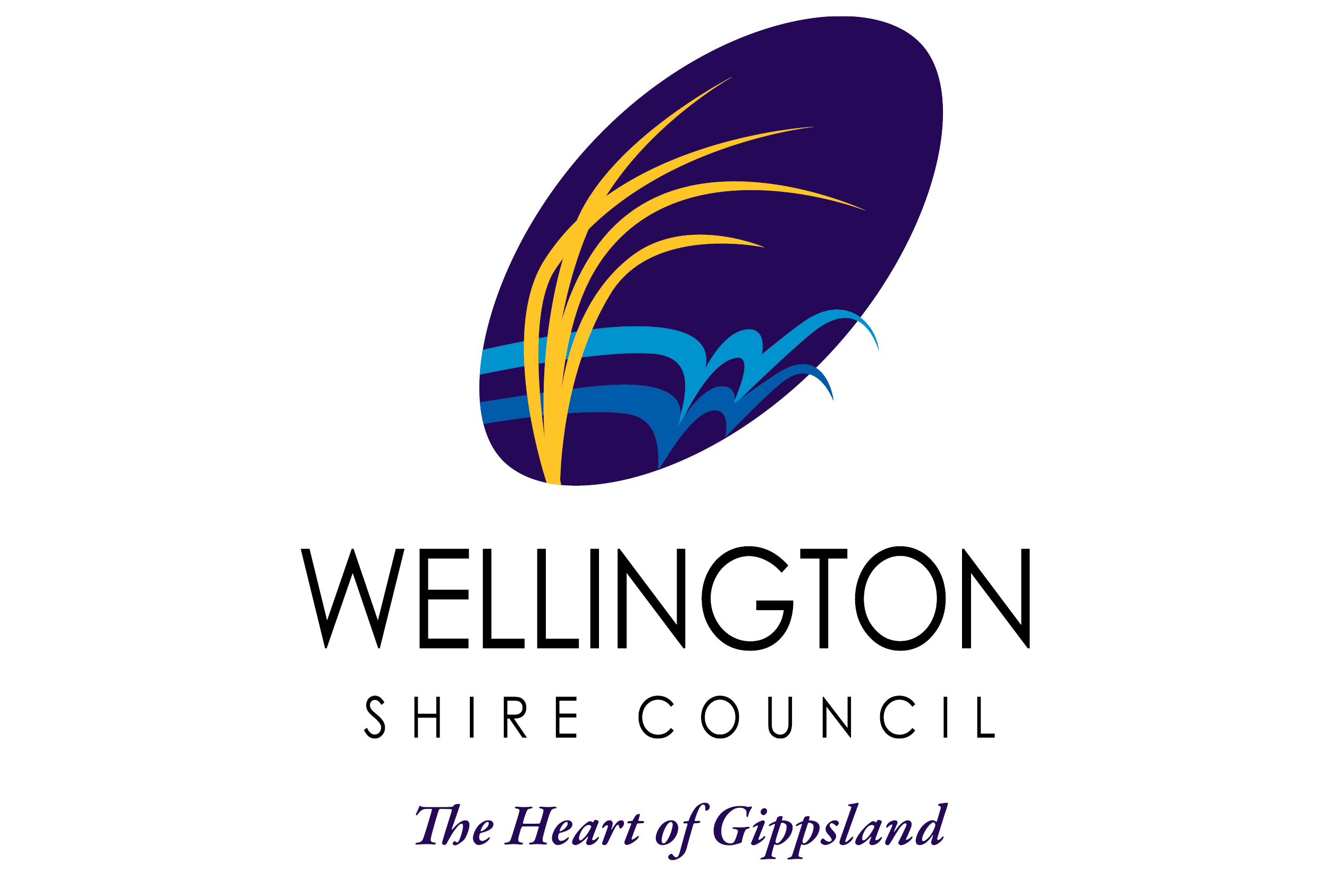 The 2013-14 financial statement shows council income was $73.5 million, with about $47 million from rates and charges, $16 million in government grants and $7 million in user fees and charges.

Total expenses were around $73 million, with $22 million in employee costs, $29 million in contracts payments, material and services costs, and/ $21 million in asset depreciation.

The value of council assets increased by more than $53 million.

Speaking generally, Cr Cleary said a surplus could result from the receipt of government grants earlier than expected.

“That surplus maybe funding that’s planned to be spent but on a project that hasn’t started because, for example, the weather has been atrocious and that work can’t be done,” he said.

“Whenever you see the word ‘surplus’ it’s important to realise that it’s just not money that we haven’t spent or it’s money in the bank.”